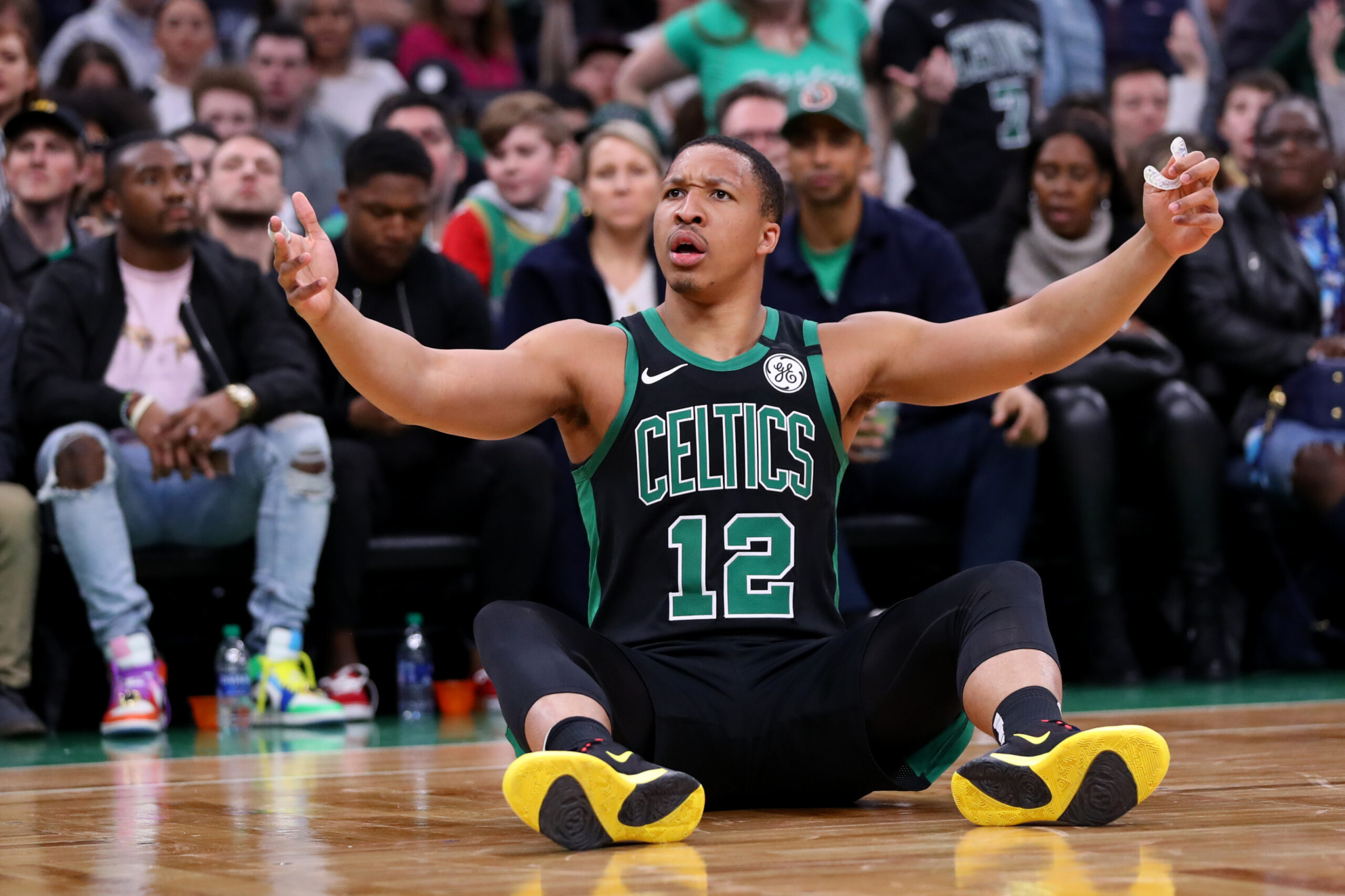 BOSTON – After learning this week that center Robert Williams will be out 4-6 to recover from arthroscopic knee surgery, assuring that he will not start the regular season in full health.

This news leaves the team with multiple questions on what the starting lineup will look like. If Robert Williams can’t start the season, Grant Williams will most likely get the starter opportunities. AL Horford would slide to the center spot and Grant Williams would start at power forward.

Williams might not get many opportunities with the ball in this starting lineup, basically being the 5th option. It is reassuring for Celtics fans knowing that Williams has taken advantage of his touches in the past. The playoffs was where Grant shined, going for double digit points in 8 games and scoring 27 and 21 points against the Milwaukee Bucks in the second round. While on the other end of the floor, guarding the best player.

Grant Williams found his niche in Ime Udoka’s system and should be primed for another efficient season from the field. He found his spot on the floor on offense, the corner three. Grant was one of the most efficient corner three shooters in the league last season. Shooting a combined 47% from both corners, the league average was 38%. Grant should see more looks in the pick and roll this year as well against certain teams.

Grant is an x-factor on defense as well. He has the size and strength and agility to guard guys bigger and smaller than him. Williams proved he can guard the best players in the league in the playoffs as well. Holding off greats like Giannis Antetokounmpo, Kevin Durant, and Jimmy Butler just enough to squeak past. Williams also fits in perfectly with the switching style of defense Udoka often plays.

Overall, Williams just frees up the rotation, for any scenario. Grant can play in a small ball or big man lineup and guard multiple positions on any given possession. The basketball world should be turning heads towards Grant Williams this upcoming season. It’s very rare we see a guy grow into a mature player that hits threes efficiently and guards the opponent’s best player, especially this fast.

Williams has a golden opportunity in front of him to find a solidified spot in this league. We could see a player that has a chance at a DPOY award. And, hey, maybe even a three point contest slot.