A’s have won four straight games. The bats came to life this week and along with improved pitching, got the A’s on the right track. 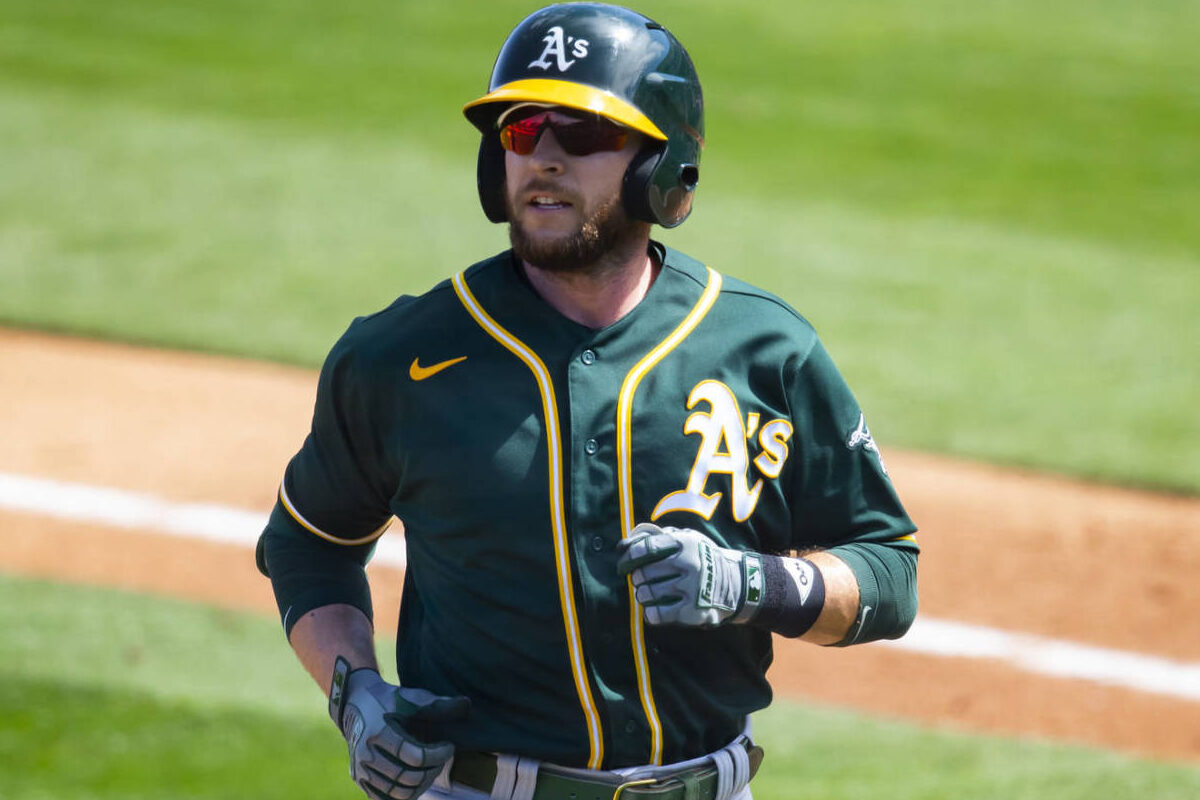 Last week, the A’s had a historically rough start to say the least. The team’s bats were nearly silent in the first week of the season. They hit just three long balls in the first six games. After another rough loss to the Houston Astros on Thursday night, it looked like the A’s extra inning victory against the Dodgers was a lucky fluke. But the A’s went on an offensive tear, winning the next four games.

In this four game stretch, the offense slugged eight home runs while outscoring opponents 29-15. They got sweet revenge on the division rival Astros; taking 2-out of-3 against them on the road. Following this, they swept the Arizona Diamondbacks in two games. The A’s will look to continue to capitalize on their offensive success while they look to get some dominant outings from their starters. Here is what took place in an entertaining week of action for the green and gold.

Players of the Week

Hitter: 2B Jed Lowrie (21 plate appearances .474/.524/.842): Lowrie just always makes it happen when given a chance with the green and gold. With great disciplined at bats, the veteran has been known as a line drive contact hitter throughout his career. But this past week he showed a flare for power, slugging two home runs. He currently holds a team leading .964 OPS and now finds himself in an everyday role in the middle of the A’s order. This is despite the fact that he only had eight at bats in the past two seasons, and despite the fact that the A’s have him signed to a modest $1.5 million minor league contract. There were so many other great parts of the A’s offensive that came alive this week, but Lowrie ultimately stood out the most.

Pitcher: Deolis Guerra (RHP) (5 innings pitched, 7 strikeouts, 1.80 ERA, 0.40 WHIP): The A’s finally got some quality outings from their starters to give the offense a chance. However, it was the team’s bullpen that held down the fort, and really kept the A’s in games late. Guerra was a big part of that. The 31-year-old was called up from the A’s alternate site last Thursday, following A.J. Puk’s trip to the injured list. In Tuesday’s thrilling 7-5 comeback victory to sweep the Diamondbacks, Guerra pitched three scoreless innings of relief from the fourth to the sixth.

His frame ultimately turned the tables of the game, as he settled down an early run scoring outburst by the Diamondbacks. This kept the A’s within reaching distance in the mid to late innings, something the bullpen struggled to do last week. While he was not credited with the win, in the end, his shutdown performance saw him strikeout 5-of-10 batters he faced. Guerra’s performance as an inning eater out of the bullpen is something that manager Bob Melvin was happy to have.

1B Matt Olson (day to day, left thumb contusion): Like last week Olson did some great things offensively for the team. His three-run-home run put the A’s in the lead in the eighth inning of Friday’s 6-2 victory. This was arguably the major turning point for the A’s offense. Unfortunately, Olson again suffered an injury this week when he was plunked in the hand by a 90 mph fastball in Monday’s game. While Olson avoided any serious injury, he was not in the lineup on Tuesday. His return date remains unclear but is likely soon.

LHP A.J. Puk (10-day injured list, biceps): Coming off a strong career outing last week against the Dodgers, the 25-year-old minor league sensation once again finds himself on the IL. Following Tommy John surgery in 2018, Puk had left shoulder surgery last September. The promising young lefty has so much potential, but fans are yet to see him fully healthy in the long term. He will be out till early May at the earliest, if lucky.

The A’s and Giants will have alternate site games open for fans to attend at Sutter Health Park in Sacramento on April 16, 19, 30 according to CBS Sacramento. As the minor league baseball season has been delayed till the month of May, fans will get the chance to watch the tomorrow’s talent and player rehab assignments earlier then expected.