Green and Gold Report: A’s See Impact From Trade Deadline Acquisitions as They Fall into the Thick of the Playoff Chase 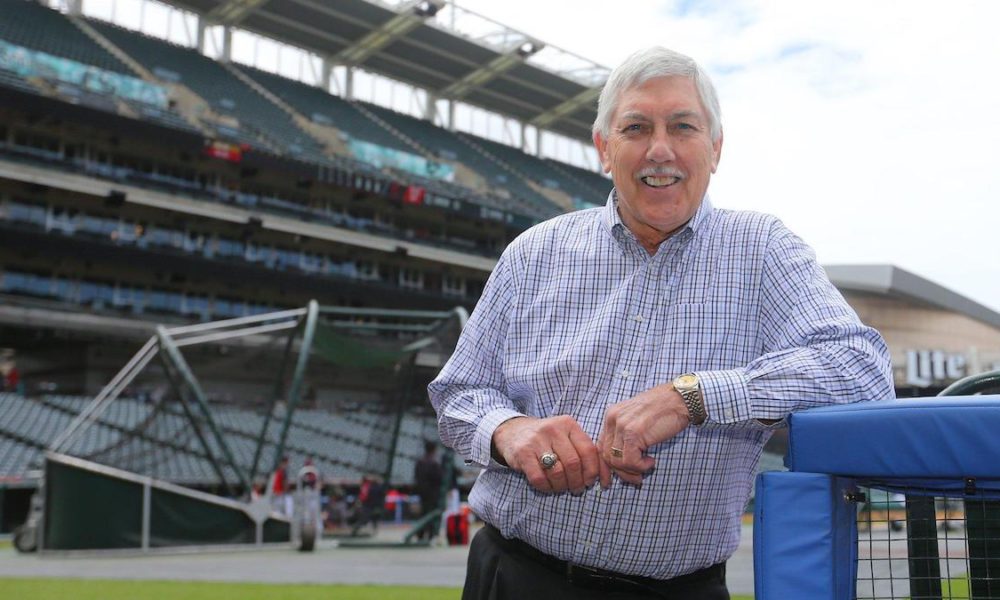 This week was a busy one for the A’s front office. They had decisions to make regarding both the future of the team in Oakland and the current state of the team on the field. The A’s are right in the thick of the postseason chase. In a week that saw one of baseball’s most eventful trade deadlines to date, the front office quietly made some major  acquisitions. This, in  hopes of bringing the teams’ level of competition to the next level. Here is this weeks Green and Gold Report.

News of the week

Ray Fosse who has served as the A’s color announcer for the past 35 years is taking a leave from the broadcacast booth as he shared on Thursday that he has been battling cancer for the past 16 years and is in a state where he should focus on his treatment. Ray Fosse has been a staple in the A’s organization dating back to his playing days as a catcher. In 1973 he came to the A’s via trade and had an immense impact on the 1973 and 1974 championship teams which capped off the A’s dynasty.  The A’s released a statement reading,

“The Oakland A’s and NBC Sports California send our unconditional support to Ray during this challenging time. Our priority is Ray’s health and well-being. He is and always will be part of our family.”

On Wednesday the team reaquired a familiar face in slugger Khris Davis whom they re-signed to a minor league deal. Davis spent five seasons with the A’s before being traded to the Texas Rangers this offseason in a five player deal where the A’s acquired current shortstop Elvis Andrus. He had a rough 22 games  with the Rangers batting .157 with two home runs while battling injuries. Davis will look to rebound with to his 2018 form when he slugged a league leading 48 home runs for the A’s with the team while posting a .549 slugger percentage. The team was assigned him to their Arizona Complex League Roster but is expected to join the A’s Triple-A affiliate the Las Vegas Aviators.

The 32-year-old outfielder was having a remarkable season with the Miami Marlins as he batted .306 while ranking second in the league with 22 stolen bases. He has had an immediate impact since coming over to the A’s last week in a trade that sent starter Jesus Luzardo. He gives the A’s that much needed offensive boost both as a reliable bat and explosive base running. In just six games played with the team he has five stolen bases. Additionally, Marte boosts the A’s outfield depth to the next level as he will be counted on as the A’s everyday center fielder. This will allow some flexibility for the team. They will likely  utilize outfielder Stephen Piscotty in a pinch-hitting role going forward.

The A’s needed another bullpen piece at the trade deadline and where better to look than the Chicago Cubs. They are a team who has had several stellar bullpen arms this season yet were big time sellers at the trade deadline. Chafin is no exception to the bullpen success posting a 196 ERA+ through 39.1 innings of work on the year. Chafin could not be more excited to call Oakland his new home as he promised free tickets and a case of beer via Twitter to anyone who could find him a boat to live on in the bay.

The veteran backstop is looking like a sure upgrade for the team as they now have a complementary hitter for catcher Sean Murphy. Gomes is off to a fine start as he is three for his first 10 at-bats with the team. Gomes had a key hit in Wednesday’s 5-4 late comeback victory over the San Diego Padres. With two outs in the ninth inning, he pinch hit and blooped an RBI single to tie the game 3-3 and send it to extra innings. The A’s offense showed new promising signs of coming back to life in the past week. Newcomers Gomes and Marte were big factors in this.

Like Gomes, Harrison was acquired in a deal with the Washington Nationals. Like Marte, Harrison gives the A’s more flexible depth. Harrison has proven to be a reliable utility player throughout his career playing a good share of games at second base, third base, and all over the outfield. Also like Marte, Harrison was having one of his best seasons with the Nationals posting a .294 batting average with them. The depth Harrison adds could alleviate some of the busy workload of everyday infielders Matt Chapman and Elvis Andrus, something that will be crucial in the A’s late stretch in the last two months of the season.

The Triple-A Las Vegas Aviators currently sit in third place in their division with a 40-39 record. The team has 35 games left to play in the season and are eight games back of the first place Reno Aces in the Triple-A West Division as the roster has seen its fair share of turnover through the recent trades and call-ups. Outfielder prospect Skye Bolt leads the team with a .370/.485/.593 slash line as he continues to make his case for a full-time role in the majors.