Green And Gold Report: Has The A’s Ownership Dropped The Ball Again? 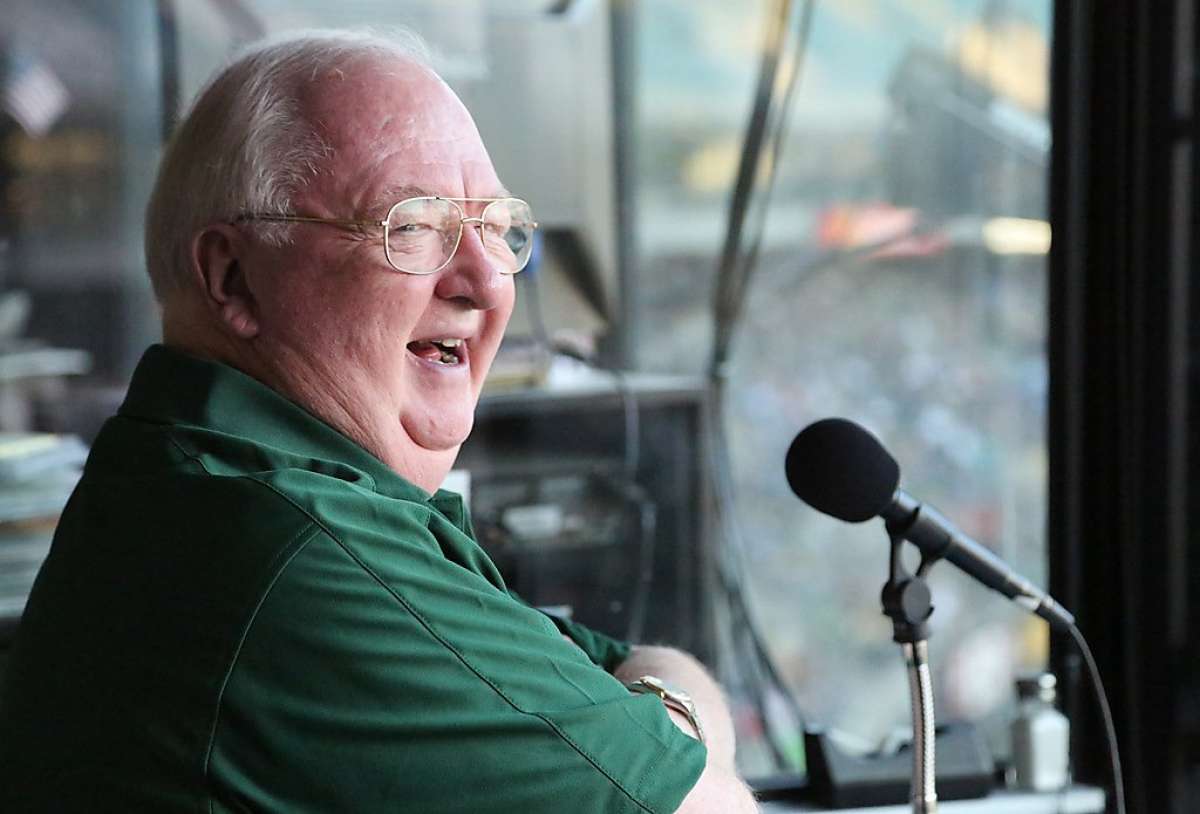 These past two weeks have seen a plethora of news that is cause for celebration among some teams and disappointment among others. The A’s this week were one team who fell victim to disappointment, both with losing two key bats in their lineup to free agency and losing an important member of their team for the past decades.

As the A’s failed to even sign any of their big name free agents or attempt to sign others available on the market, the word rebuild might just be starting to resurface. This comes despite the team being deep competitors in the past three seasons.  Here is everything that happened in a week that saw more loss then gain for the team.

On Friday January 29, the A’s lost longtime public address announcer Dick Callahan. For the past 15 seasons, his booming voice was an integral part of fans’ gameday experience at the Oakland Coliseum. He worked over 1,000 games behind the mic. Callahan had some gigantic shoes to fill when he began the job. He was replacing longtime A’s PA announcer Roy Steele, who was known as the “Voice of God.” Steele had been the A’s PA announcer since the inception of the Oakland A’s in 1968. Coincidentally, Steele also passed away just nine months ago. These past several months have really taken two of the A’s, and possibly the game of baseball’s most dazzling voices.

Longtime A’s shortstop Marcus Semien signed a one year, $18 million contract with the Toronto Blue Jays. Semien leaving dealt a blow to both the fans and players, as he has been a stable leader for the team the past six years. Despite his local ties and how his career developed in Oakland, A’s ownership did not make vast efforts to extend their hand to his services. Reportedly, all the A’s offered him was a one-year, $12.5 million deal with $10 million deferred in 10 one-year installments of $1 million each, according to Ken Rosenthal of The Athletic.

As if the A’s middle infield did not look depleted enough with Semien’s departure, the A’s lost their other key piece from last season in Tommy La Stella. The infielder reportedly agreed to a three-year deal with the San Francisco Giants on Wednesday. La Stella’s bat played a major role in the A’s postseason run this past season. After he was acquired midway through the shortened season from the Los Angeles Angel,. La Stella gave the A’s that rare contact hitter they were looking for. He hit .289 in 111 plate appearances while striking out only five times. It has come as a shock to many that La Stella is gone after not even spending a full season with the team.

The A’s acquired left-hander Cole Irvin from the Philadelphia Phillies for cash considerations. Irvin mostly appeared as a reliever during the past two seasons for the Phillies, posting a career 6.75 ERA in 45.1 innings pitched. In his minor league career, mostly as a starter, he pitched in 78 games going 34-15 with a 3.07 ERA. Look for Irvin to potentially compete for a starting spot down the line, but at the moment the A’s might consider trying him out as a new bullpen option.