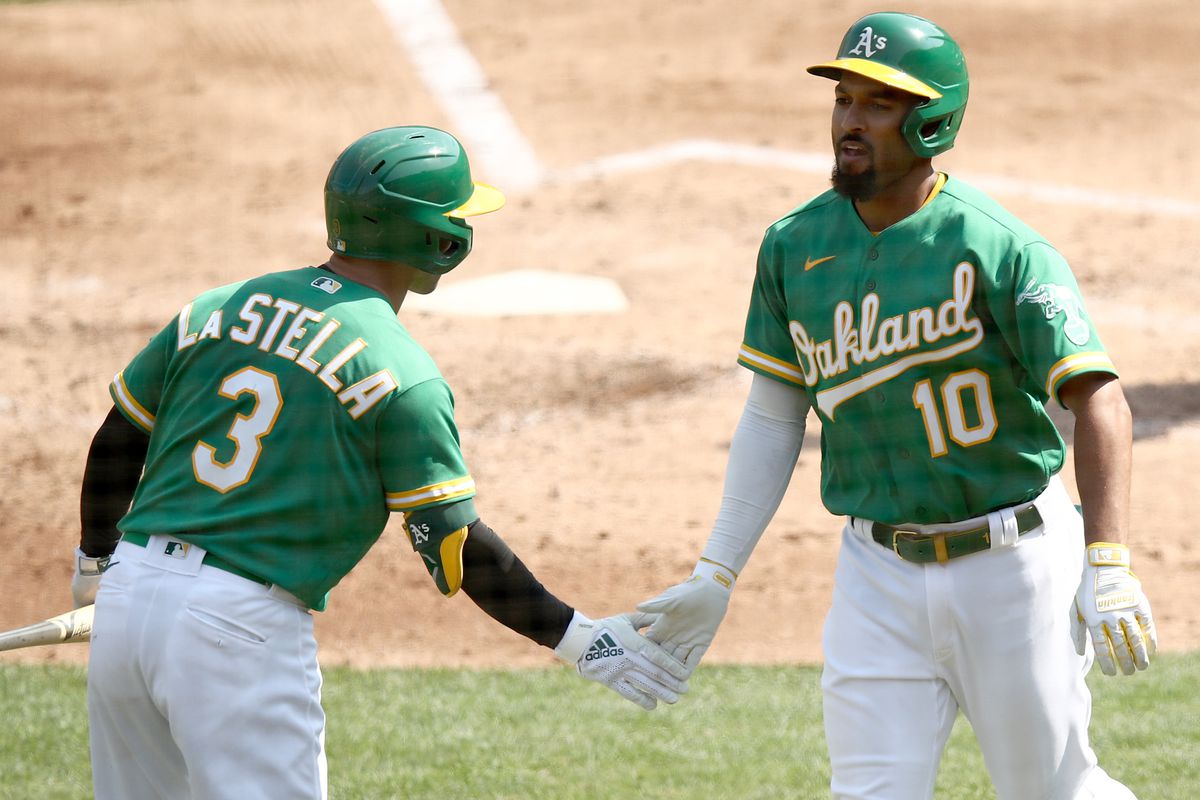 As the MLB winter meetings got underway this past week, Thursday’s manager press conference saw a surprisingly optimistic outlook about the A’s from longtime skipper Bob Melvin. This, despite the uncertainty surrounding the future of ten free agents and the front office. While the A’s and MLB saw yet another unusually quiet week in free agency moves, Melvin remarked on the team’s future outlook.

While Melvin does recognize that it is not ideal having this many free agents, this scenario might be a total disadvantage for a team like the A’s. This is a team who has maintained a stable front office and manager for the past decade. Taking over midway through the 2011 season, Melvin is currently the longest tenured manager in MLB.

Throughout his managerial tenure with the team, and practically the entire lives of some of the players themselves, the A’s have been under the front office management of Billy Beane. Beane served as the team’s general manager for 18 seasons before being promoted to his current position of executive vice president of baseball operations in 2015. Over the years he has been a trailblazer not only for the A’s, but for the game of baseball. However, it is looking like Beane may finally be moving on to being a part of the Boston Red Sox organization. Fenway Sports Group LLC (the parent company of the Red Sox) is looking to acquire RedBall Acquisition Corp., an organization which Beane co-chairs, according to Mark Polishuk of MLB Trade Rumors.

Melvin on the other hand, doesn’t see Beane going anywhere just yet for the 2021 season. “It looked like at the beginning of the offseason there might be several of that group not here,” Melvin said, alluding to Beane and several longtime front office assistants like current general manager David Forst. “One of the reasons our organization has been successful is because the continuity with as much turnover as we have players-wise, it’s the continuity with the guys that are in charge that I think really is trying to rule the day here.”

This offseason the quandary about future revenues is hitting teams like never before, coming off of a condensed season void of fans in the stands. As a result, this offseason hindered most free agents, even the big ones, from finding a home for next spring. For the A’s, the graveyard of signings means they have not officially lost highly valued free agents like closer Liam Hendriks and shortstop Marcus Semien. Nonetheless Melvin is prepared to address these likely losses. The loss of these players would substantially impact what are already expected to be the A’s two biggest areas of need this offseason: their middle infield and bullpen. Melvin is confident in Forst’s and Beane’s ability to find hidden talent elsewhere, especially in the bullpen. While it was not an especially impressive year for starting pitching, Melvin is content with the current core of starters, and sees an easy bounce back for them. Even if the starting pitching does not fully work out, the A’s have a minor league core of starters waiting in line to get their big league hurls.

Speaking of minor leaguers, the A’s have not been totally quiet on the farm front this offseason in free agency. So far the A’s have signed six minor leaguers, five of which were from other teams. Four of those free agents, shortstop Pete Kozma, right handed pitcher Montan DuRapau, catcher Francisco Pena, and first baseman Frank Schwindel, have some major league experience. Apart from Pete Kozma’s above average fielding and a couple of the pitchers’ promising minor league stats, none of these names are expected to have an immediate impact on the team. However, Oakland’s past abilities to develop low ceiling free agents down the farm, could mean that Oakland is the place where these players actually put on a show.