Green and Gold Report: Where the A’s Stand at the Halfway Point of a Difficult Season 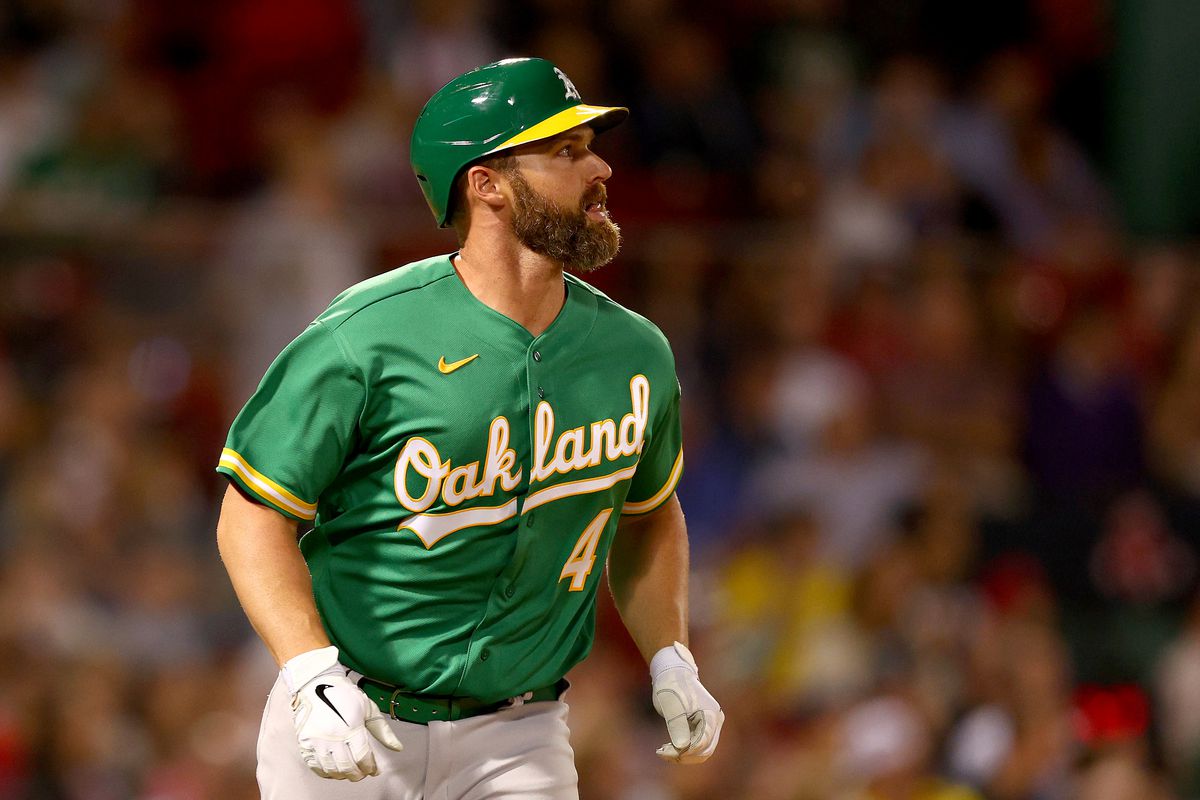 The Oakland Athletics’ season has been a rough one to say the least. The team is struggling dramatically on the field and is on pace for just their second 100+ loss season in their time in Oakland and on pace for perhaps the worst home record in MLB history.

In the last Green and Gold Report towards the beginning of the season, the team was by no means taking the world of baseball by storm, but they were putting up some good competitive performances. Since then, the team has struggled to find any groove. Instead they have found themselves the victim to dreaded losing streaks

Amongst the competition on the field, the fans are paying just as close attention to the stadium deal race between Oakland and Las Vegas, in hopes that this will change the course of the team’s ownership and willingness to spend on players in the long term. Here is a breakdown of each area.

This area has been a positive for the team. While the team ranks in the bottom half of all key pitching statistics, they have three starters with ERA+ numbers above 100. Sadly one of those names is Frankie Montas, who not only has been listed as a top trade deadline candidate, but left Sunday’s game abruptly with an apparent shoulder injury. The other two, Cole Irvin and Paul Blackburn are having career years but lack run support.

A bullpen can only hold onto so many games when the team puts up modest offensive numbers. This year’s unit also features several inexperienced individuals trying to kick start their careers.  Two of the team’s returning relievers in A.J. Puk and Lou Trivino have seen drops in the velocity of their pitches. Puk has done well in his innings while Trivino has struggled late in games. The A’s may have had a closer in Dany Jimenez, but the 28-year-old landed on the 15-day IL.

The team has failed to generate anything offensively. No player is batting over .250 as the team is dead last with a .212 team average. Any positives? Seth Brown and Sean Murphy are certainly capable of displaying some pop, we just haven’t seen a whole lot of it yet. And few though this would be an offensive talking point, but with four home runs, Elvis (Andrus) has already left the building more times this season than in the last two seasons where he had just three long balls each.

Unfortunately, the team is in the top half among the league with 53 errors. Also unfortunate? Only one of the gold glove winners from their defense over the past few seasons is still with the team in Murphy. The A’s certainly have some flashes of good fielders including rookie Nick Allen who has immense defensive potential but is yet to fully shine with his glove.

Rookie manager Mark Kotsay has been around this team so long. He understands the competitive potential this team could have in years to come, especially with new promising news surrounding the stadium. But fans of the Green and Gold will just have to wait out a series of more talent trading. A better second half however, could make a slight difference in the length of future optimism for the team.