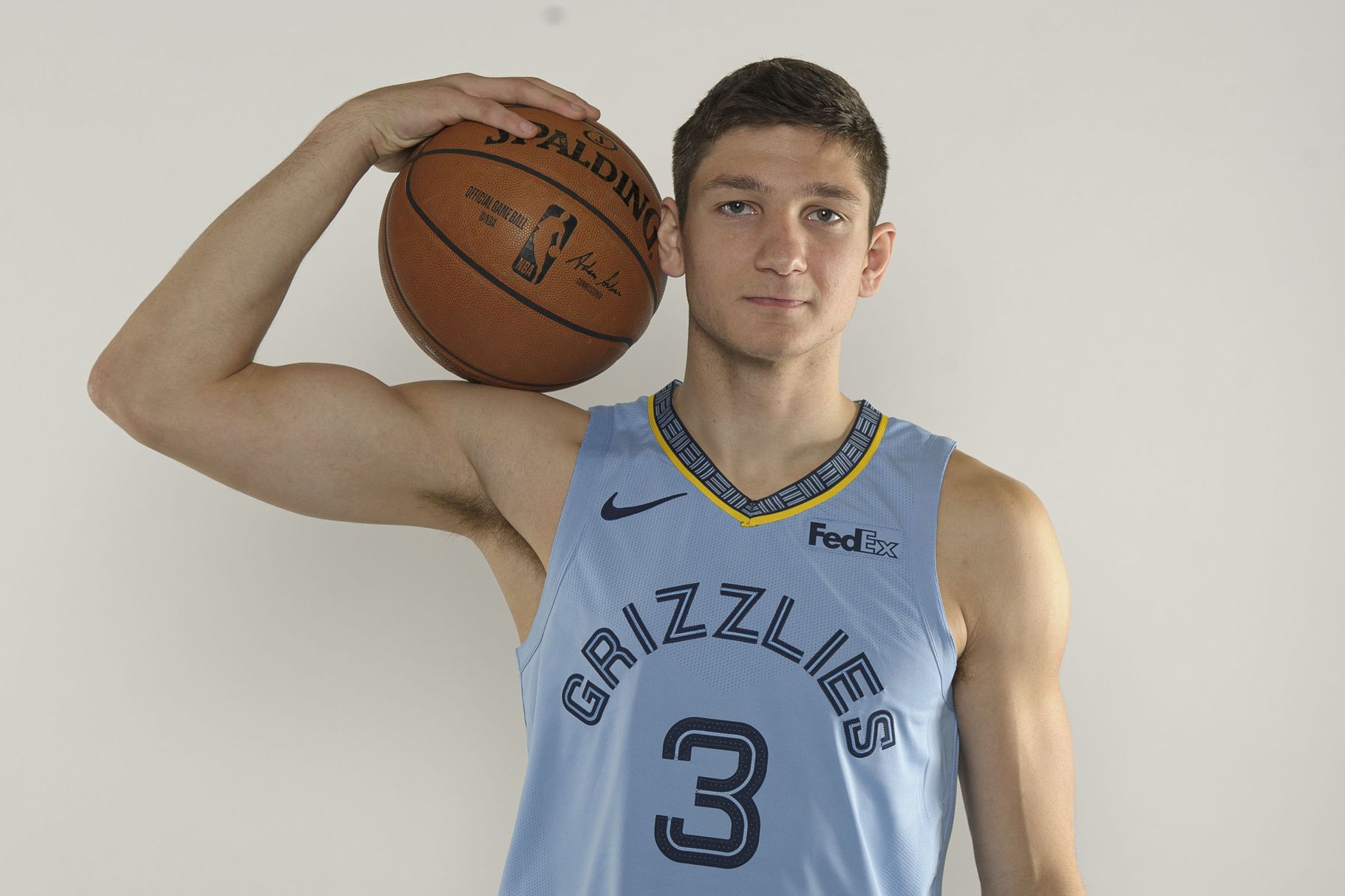 Not that anyone is keeping score, but you could very well build a playoff contender around the players on the Memphis Grizzlies’ injury reserve. Hell, the core of Ja Morant, Jaren Jackson Jr, De’Anthony Melton, and Justise Winslow would have clinched a postseason berth last season if not for a certain Oakland-born superstar going nuclear. Coming off the heels of a 126-107 loss to the Boston Celtics, Grizzlies fans can now boast that their injured reserve contains an entire starting lineup. While that may not be anything to brag about, it will hopefully serve as some comfort to the supporters of a team that’s dropped three of its first four contests.

If you ever think things can’t get worse in the NBA, Wednesday’s matchup should serve as definitive proof to the contrary.  After the Grizzlies had already coughed up a 19 point deficit in under a half, Grayson Allen sprained his ankle while hustling back on the defensive end. The injury strikes another crippling blow to the team’s depth, which at this point has been chipped away more than a Rodin sculpture.

Naturally, Taylor Jenkins is going to have to adjust his schemes yet again. After losing nearly half of his starting rotation, expect him to get creative in the coming weeks. “We’re definitely gonna have to adjust”, Jenkins noted postgame, shedding some rare light on his coaching philosophy. “Grayson’s been a starter for the first couple games of the season so naturally we’re gonna have to change. We’re all about finding the best possible combinations and the five best guys at a given moment that are gonna help us try to win ballgames…once we get ready for Charlotte on Friday night we’ll have some different looks”.

After witnessing yet another injury, one might expect spirits to have dropped in the locker room. Fortunately, it appears that Memphis is making the best out of a bad situation, using the unfortunate health of the team to harden their mentality, maturing into professional’s professionals in the face of adversity. “Our spirit’s always been good…since I’ve been here I’ve never seen guys being down”, said Gorgui Dieng after the game. It’s clear that the team has adopted a ‘next man up’ mentality, a sentiment echoed by Desmond Bane and John Konchar as well.  “We have a lot of young guys and they should use this as an opportunity”, said Dieng. ‘Hopefully we can hold it down until [our teammates] get back”.

Unfortunately, the outcome of the game itself may not have reflected the tough-it-out mindset of the team. Offensively, Memphis struggled to find anything resembling a rhythm. Their ability to run complex sets was limited by their lack of point guards. The Grizzlies were also down nearly all of their isolation scorers outside of Dillon Brooks, further limiting an already simplified playbook. The lack of playmakers even outright prevented the Grizzlies from getting shots up at times– their starting lineup alone racked up a whopping 18 turnovers out of a team-wide 22.

The Grizzlies were also lit up from beyond the arc by the Celtics. Though this can be partially attributed to the hot hand of Jaylen Brown, who buried 7 triples en route to a career high 42 points, opponent’s shooting from deep has been a consistent problem for them this year. They’re allowing opponents to shoot 37.3% from distance–for a team that’s only adequate at shooting the longball, their soft three point defense puts the Grizzlies at an immediate disadvantage.

Jenkins’ evaluation of his opponent’s shooting surges attributes their success to a couple of lucky bounces. ”Give them a lot of credit”, he opined. “They made a lot of tough shots. I don’t think our defense is all that bad”. While certainly the Grizzlies have been on the wrong end of a few career nights, it’s tough to reconcile the ‘tough shot’ theory with the results. Memphis has allowed opponents to shoot over league average from distance in three out of their four matchups: once would be an anomaly, twice could be a coincidence, but thrice is certainly a trend.

This isn’t to say that the Grizzlies walked out of the TD Garden with a sheer absence of positives. Bane was especially impressive on Wednesday, hitting three triples off the bench in a career-high 16 point effort. In just his fourth NBA game, the TCU product flashed a renewed sense of aggression after Allen went down. Unafraid to pick the slack that Allen left behind, Bane diligently sought out the shots he was comfortable with, reminiscent of a veteran of the NBA game. For the first time, Bane repeatedly used his impressive frame to bully his way to several impressive finishes–having played mostly in a spot up role in his first four games, one has to wonder if he’ll be forced into developing into a high-level finisher on the fly.

Still, it’s undeniable that the season’s been off to a rocky start. After several games against some of the NBA’s most experienced competition, one has to think the Grizzlies are looking forward to their January 1st matchup with the Charlotte Hornets, a team that’s certainly less intimidating than Boston’s All-Star backcourt. With spirits high and teammates focused, expect an explosive effort at the Spectrum Center on New Year’s Day.

Payton Pritchard may be Exactly What the Celtics Need
“This Is The Grizzlies You’re Used To”: Memphis Rights The Ship In Charlotte