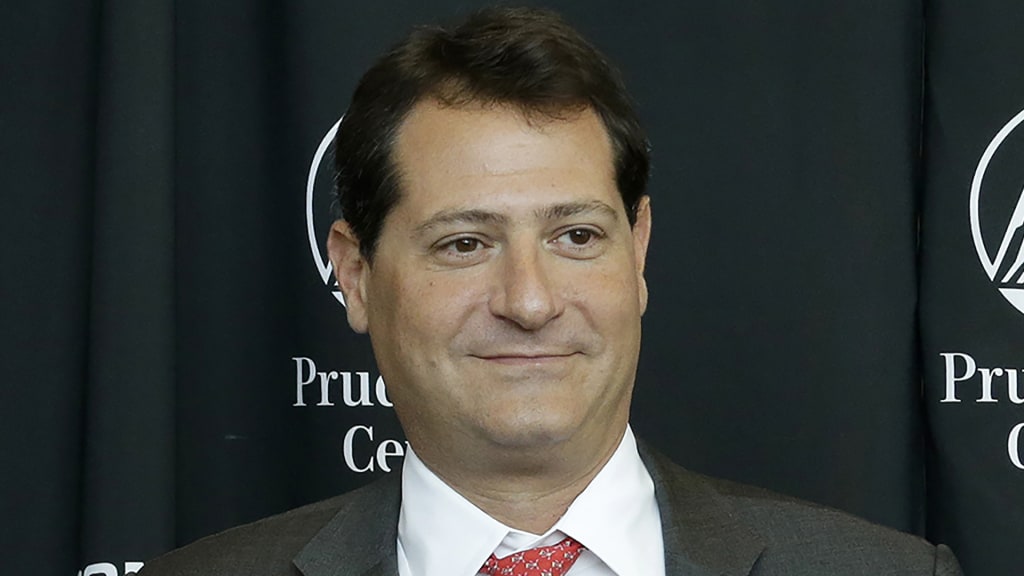 Owner Paul Dolan has finally found his man. The Cleveland Guardians announced on Monday that billionaire David Blitzer and his investment group have reached an agreement for Blitzer to become the new minority owner of the team.

Dolan was looking to add a minority investor to the team for quite some time. He now has his guy.

“I am very excited about bringing on David Blitzer and his group as our partners,” Dolan told the Associated Press. “David brings a wealth of experience in the sports industry that we believe will be a complementary addition to our organization. I look forward to collaborating with David for years to come to achieve our goal of winning a World Series.”

Blitzer, who will start with a stake of 25 to 30 percent ownership in the team, will have the right to increase his stake to a controlling interest in a few years.

He also mentioned that he is excited about joining one of the longest-tenured franchises in Major League Baseball history.

“I am thrilled to join the ownership group of the Cleveland Guardians, a storied Major League Baseball franchise with a loyal, engaged fanbase,” he told AP. “Our goal is to support Paul and the incredibly talented Guardians leadership team in delivering to Cleveland a team that can contend for a World Series.”

“We also look forward to assisting the Guardians in their mission of using the platform of baseball to drive positive change in the communities our team serves,” Blitzer also noted. “I thank Paul and the Dolan family, as well as our partners in this investment, for this amazing opportunity.”

With Blitzer now in tow, the Guardians should see a boost in their capital and payroll over the next few seasons which could give the franchise more flexibility in free agency and maintain some of their young stars.

Could Blitzer be the missing piece to success in Northeast Ohio? Only time and money will tell.