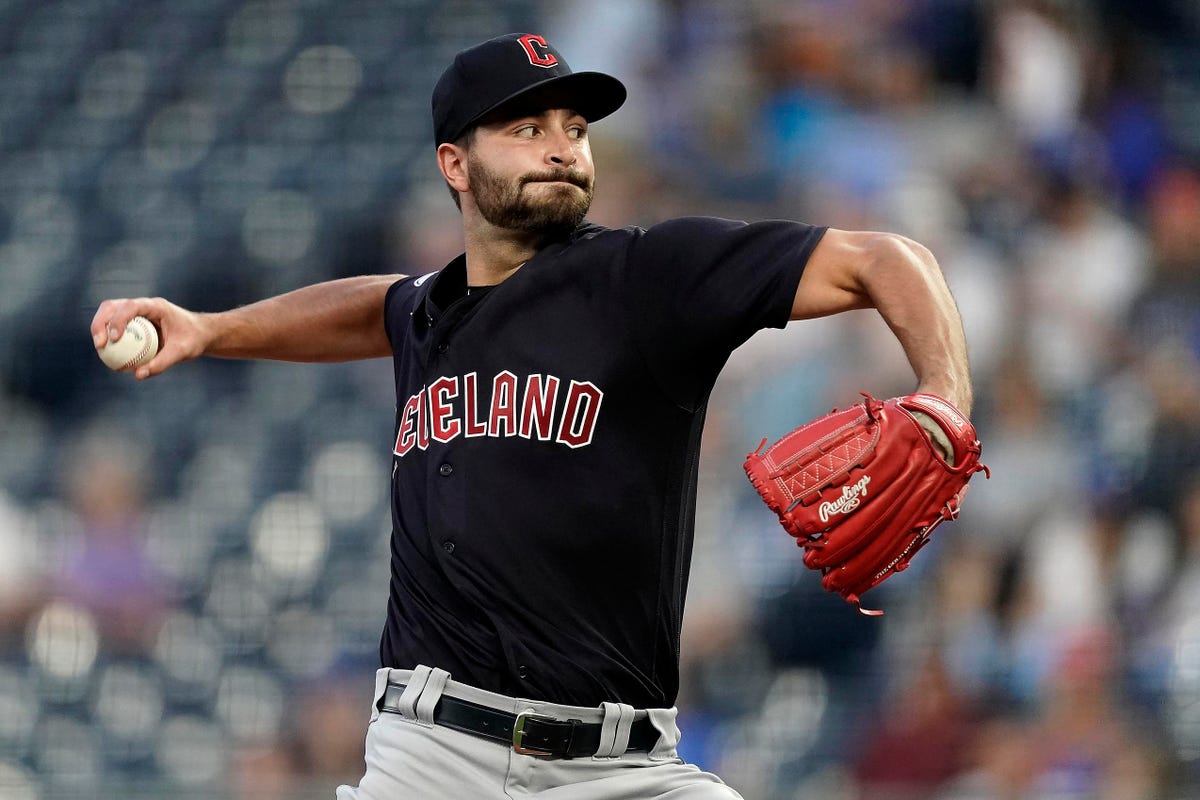 With September upon us, the home stretch is here for the Guardians. And the pressure is on to continue their pursuit of the AL Central division championship. Right now, it’s a three-team race, with the Minnesota Twins and the Chicago White Sox within six games of the lead.

If the season were to end today, the Guardians would be AL Central champs and the number three seed in the playoff bracket. That would pin them against the six-seed Seattle Mariners in a best-of-three Wild Card Series. A daily update of the postseason lineup can be found here on MLB.com’s website.

Where do the Guardians Stand?

Following a sweep at home against the Los Angeles Angels on Wednesday, the Guardians’ magic number to claim a postseason spot is 18. They also have a 3.5-game advantage over the White Sox and are up 5.5 games on Minnesota with 21 games left to play.

Big Contributors Down the Home Stretch

One of the big surprises for Cleveland is their youthfulness in 2022. Some of the young stars are viewable here. Steven Kwan, Amed Rosario, and Oscar Gonzalez have all sorts of value to this Cleveland roster.

Likewise, some young players are flying under the radar for their success. Josh Naylor and Cal Quantrill similarly provide their own unique flair to the team.

But the Guardians’ fate is in their hands for the rest of the season. Their final 21 games include 4 matchups against the White Sox and 5 against Minnesota.

Comparatively, 2022 is a surprise success for Cleveland. But the last few games will often be the determinant as to who will make the MLB postseason.