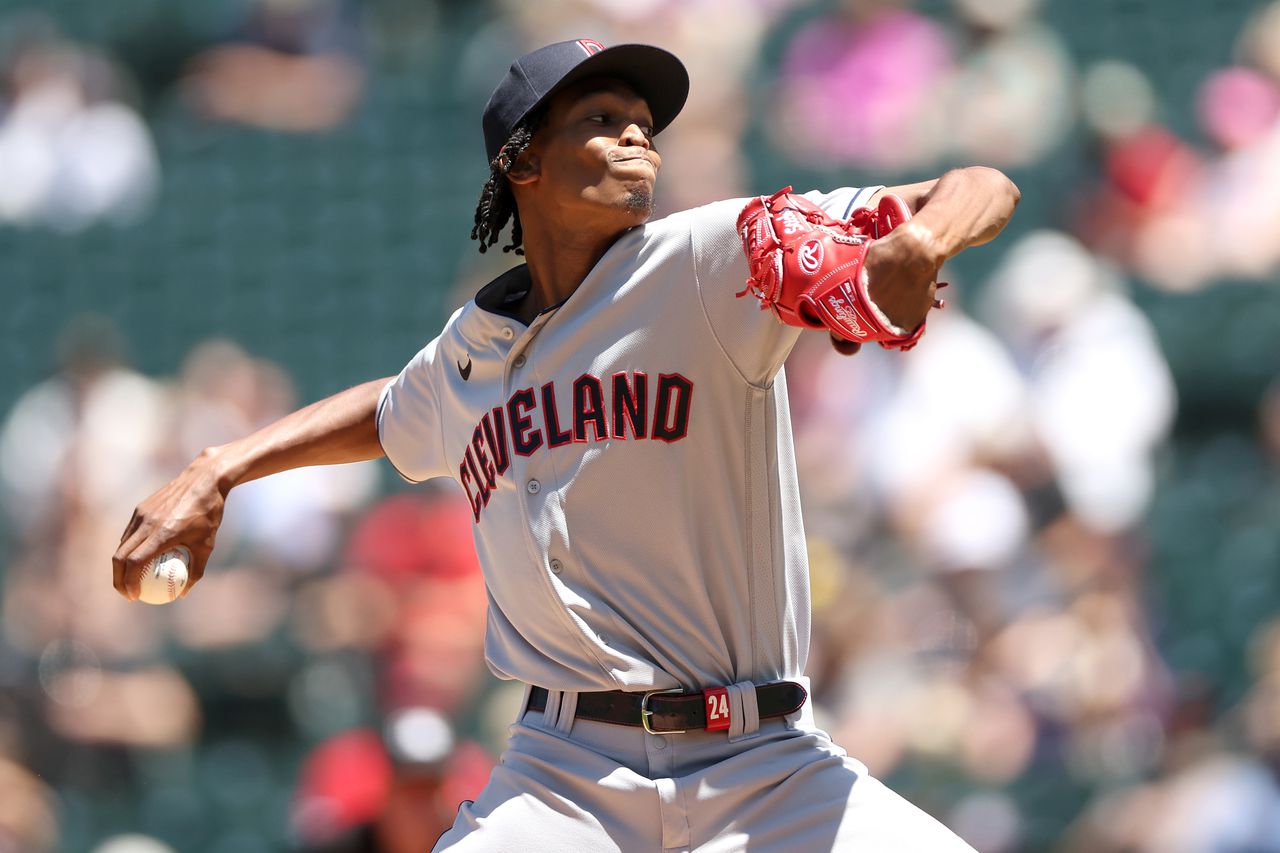 Now, in their 121st season of franchise history, things have been up and down through the team’s 56 games of the 2022 campaign. But there have been plenty of exciting moments that could lead to a fun summer at the corner of Carnegie and Ontario.

What Happened Over the Weekend

Over the weekend, Cleveland took three out of four against the visiting Oakland Athletics, but the series win didn’t come without any dramatics. Following a walk-off sacrifice fly by catcher Luke Maile on Friday night, the second of the season, the A’s, who at the time had just lost their 10th straight game, weren’t exactly happy. Starting pitcher Paul Blackburn, who had thrown eight innings of shutout ball, was relieved in the 9th and the A’s bullpen blew up. Blackburn was said to have been yelling at Guardians players from the visitor’s dugout on the first-base side after the winning run had scored for Cleveland.

That wasn’t the only incident on Friday night, however. Cleveland center fielder Myles Straw was on deck at the time of the walk-off when he got tangled up with Oakland reliever Sam Moll. Moll was backing up the plate on the throw home.

Now, with a record of 29-27 following the weekend series, the boys of summer are proving to be a fun team to watch in the MLB. Led by the prowess of star third baseman Jose Ramirez, the Guardians currently sit just three games back of the Minnesota Twins in the American League Central Division, and only trail the Boston Red Sox by a half-game in the Wild Card standings.

A Difficult Road to the All-Star Break

The schedule doesn’t get a whole lot easier for Cleveland as they wrap up June and head closer to the All-Star Break. They start with a nine-game road trip with stops in Colorado, Los Angeles (to face the Dodgers), and Minnesota, before three home series with Boston, the Twins, and the Yankees. July gives the Guardians a chance to prove themselves as legitimate AL Central contenders, as they play the Tigers for two series (7/4-7/6 in Detroit, 7/14-7/17 in Cleveland), a three-game matchup with the Royals, and a home four-game set against the Chicago White Sox before the All-Star festivities kick off on Monday, July 18.

With summer just around the corner, the Cleveland Guardians have proven that they have plenty of fight in them for a young team and will be a difficult opponent for other teams as the season marches on.