Harden To Brooklyn? Why It’s A Real Possibility 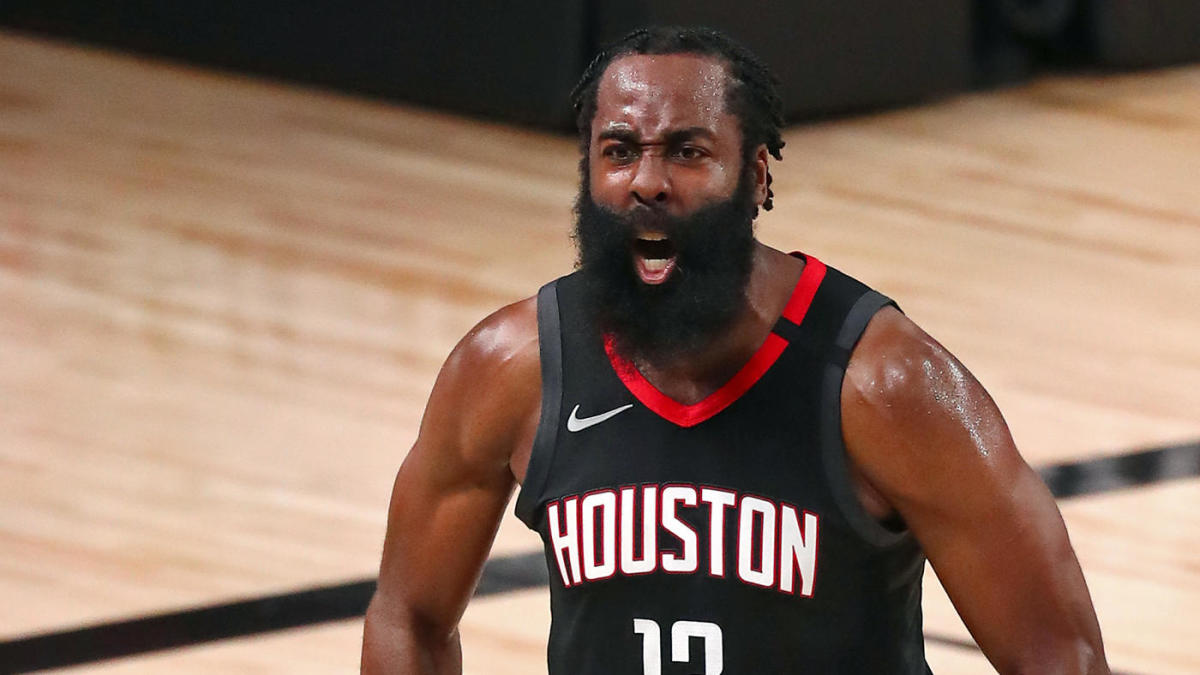 Lately there have been a lot of trade rumors, as you might expect since this year’s offseason is only 72 days. One thing you likely didn’t expect though is that former MVP, James Harden, could possibly end up on the Brooklyn Nets.

That’s right, the Nets could potentially pull off a dynamic big three in this age of dynamic duos. James Harden, Kyrie Irving and Kevin Durant as teammates has a nice ring to it, no pun intended.

This rumor came on the heels of the news that broke this week of 9x All-Star Russell Westbrook requesting a trade to get out of Houston. After one season with the Rockets, Westbrook and Harden got bounced in the second round of the Western Conference semifinals by the Los Angeles Lakers in five games.

As you can imagine, as soon as the ink dried completing the trade to bring these two together, the expectations rose sky high for what they could accomplish together. However, they fell short, and reportedly many guys on the team are unhappy with their role and the direction of the team. To make matters worse, after Mike D’Antoni announced his departure from Houston, the Rockets announced the hiring of first-time head coach Stephen Silas. If reports are true, this likely led to the team’s superstar veterans in Harden and Westbrook wanting to play elsewhere.

If the new-look Nets are able to pull off bringing the beard to Brooklyn somehow it won’t be easy. Harden has three years left on his contract and is owed approximately $132 million.

Needless to say, if the Rockets are going to let go of arguably the best scorer in the game, they’re going to ask for everything but a team’s soul (and even that might be a part of negotiations).

So, what do the Nets even have to offer? Well the guys they have on contract besides KD and Kyrie (who are obviously off limits) are DeAndre Jordan, Spencer Dinwiddie, Taurean Prince, Caris LeVert, Jarrett Allen, Dzanan Musa, Rodions Kurucs, Nicolas Claxton and Timothe Luwawu-Cabarrot. Lastly, they have the 19th and 55th overall draft picks in this year’s NBA Draft set to take place next Wednesday.

How much of that will the Rockets demand if they give up the reigning 3x NBA scoring champion? You’ve got to imagine it will be a big portion of that.

If you’re a Nets fan all you can hope is that they will be able to salvage enough to make them a legitimate championship contender behind that team’s big three. If you’re an overall NBA fan, boy are you in for a treat.