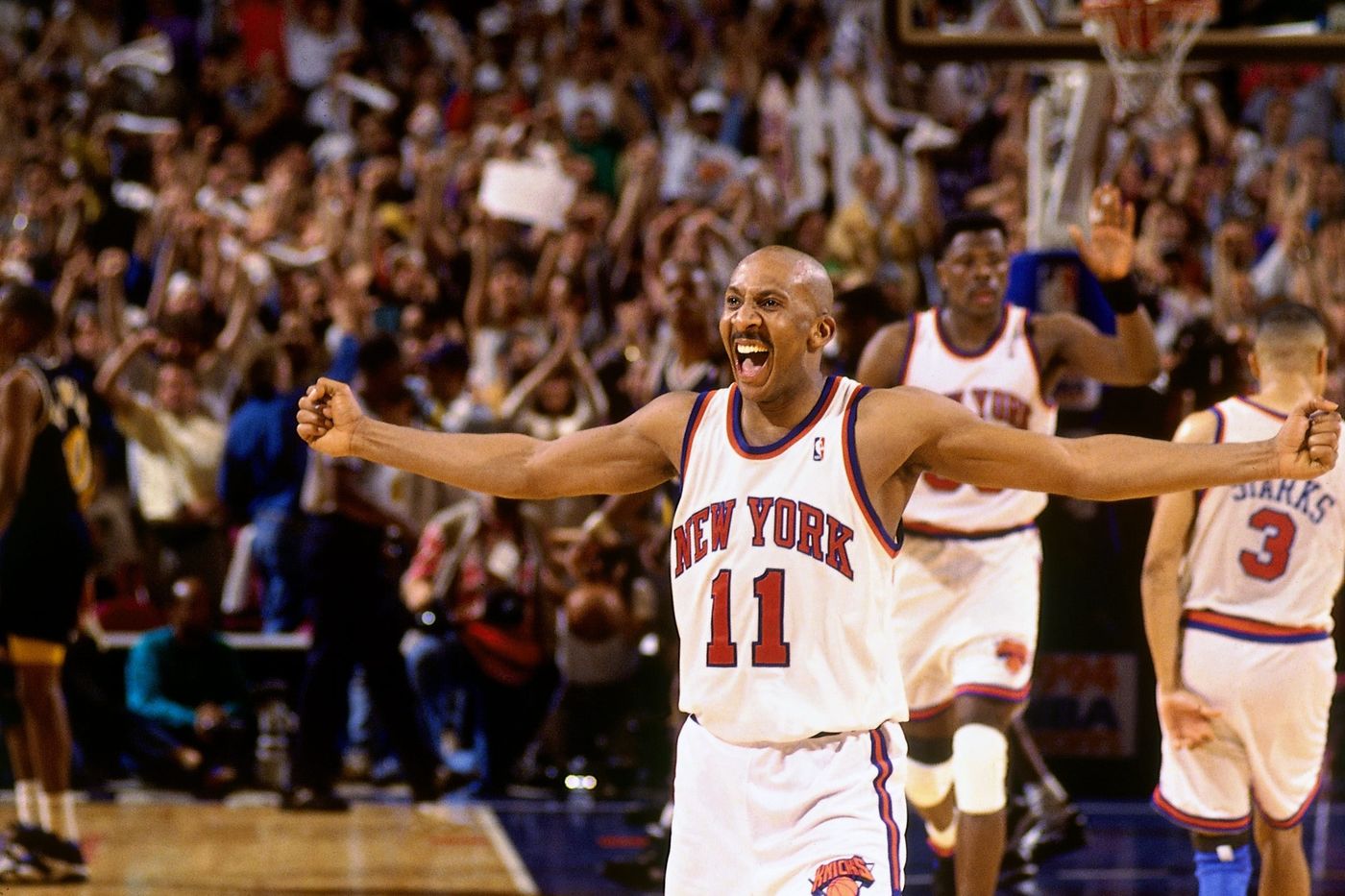 Back Sports Page presents a new episode of the Hardwood Huddle with hosts Randy Zellea and Bill Ingram.