Has Lavar Ball’s dream already come to an end? 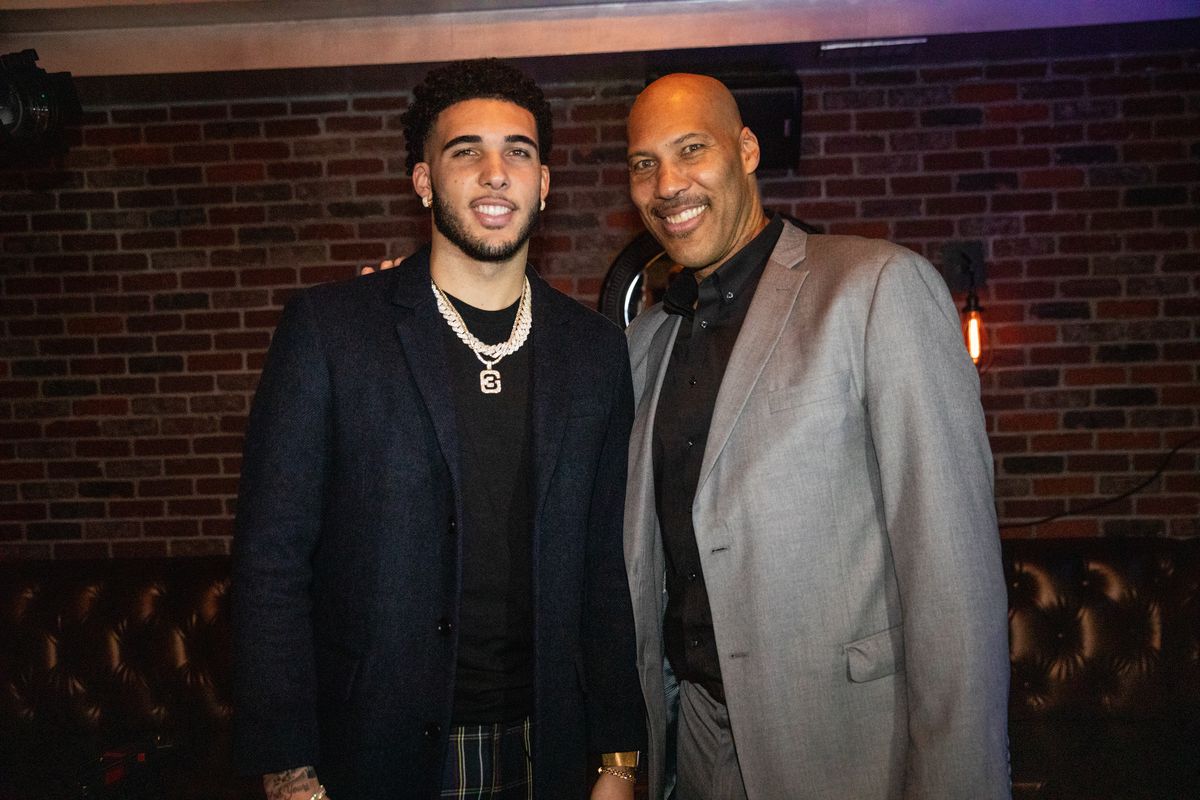 A couple of weeks ago LaVar Ball’s dream finally came true, all his boys being able to play in the NBA, after LaMelo Ball went number 3 overall in the 2020 NBA Draft and LiAngelo Ball getting signed to the Detroit Pistons.

Well that dream seems to have come to an end, this Monday the Pistons waived LiAngelo Ball.

Ball was unable to play in the two preseason games and reportedly he is dealing with a right ankle injury.

LaVar Not Too Happy

It seems that Ball has had bad lucky when it comes to getting a chance to play in the NBA. Ball went undrafted in the 2018 NBA Draft, he signed to play for the NBA G league team The Oklahoma City Blue but never got to play a game due to the season being cancelled by COVID-19.

His father, LaVar Ball was not happy about the Pistons waiving LiAngelo at all, in his interview with Bleacher reports AMA he let it all out . “The people in Detroit are great. I love the fans, but the franchise over there is raggedy as hell. They don’t know a good player. I was giving them a lottery pick for free! Has the skills to play and the notoriety to bring everybody to the game. How do you throw that out the window?” said Ball

LaVar is still pretty confident in his dream of all his boys being in the NBA and being able to play on the same team one day.

He is sure this will not be the NBA’s last time seeing LiAngelo Ball. There are rumors that Ball will try for another NBA G league if they are able to play this season.