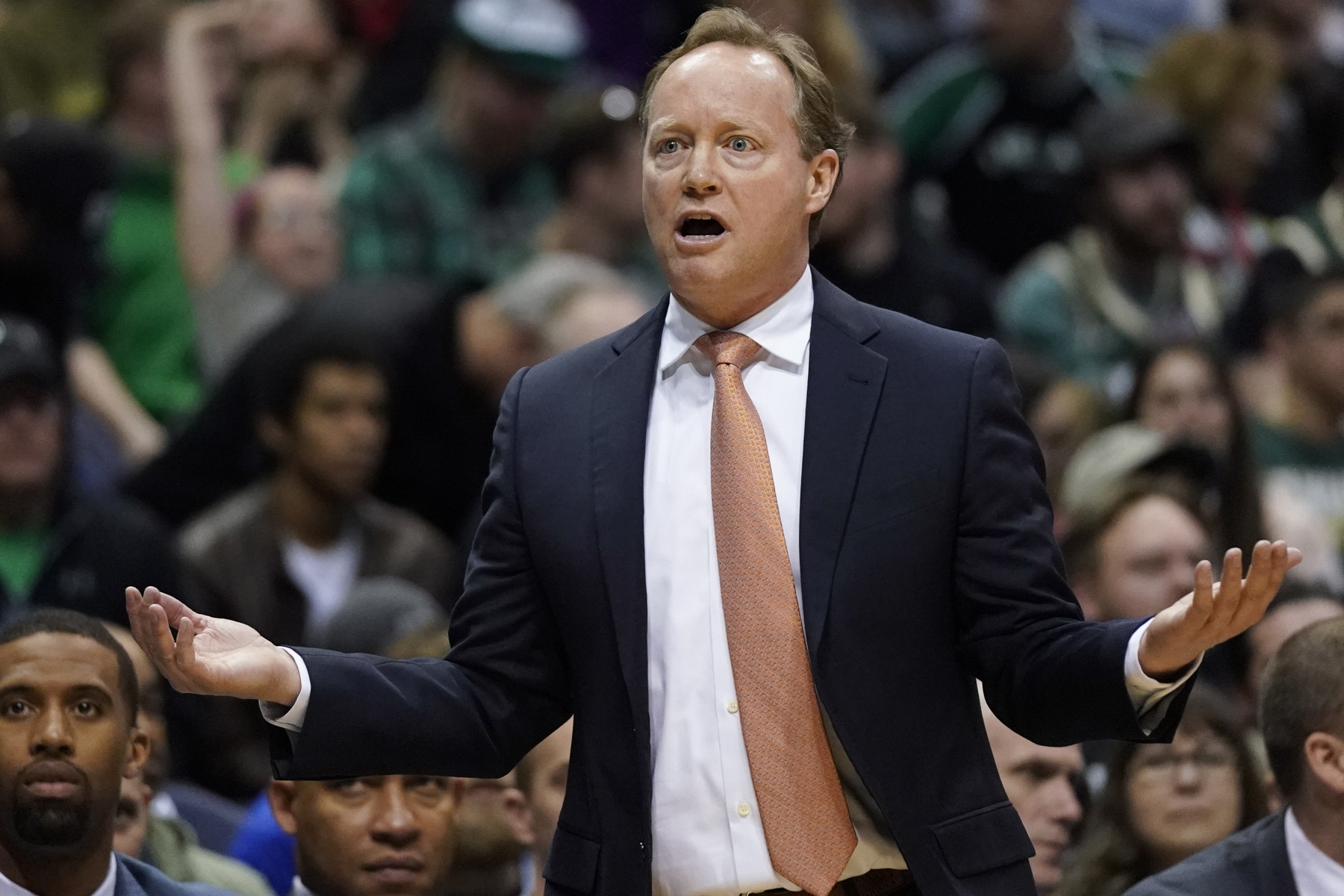 The Atlanta Hawks Basketball Club and Mike Budenholzer have mutually agreed to part ways, it was announced today.