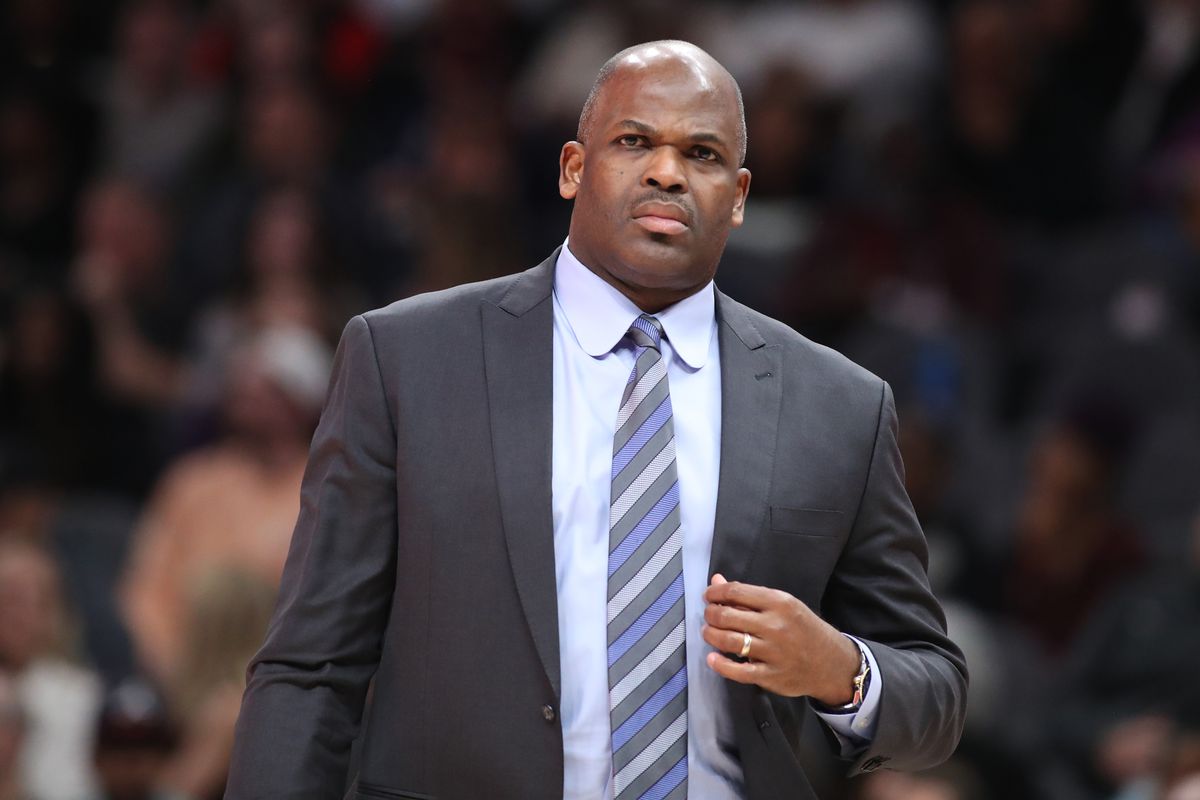 In a year of uncertainty, marred by a raging pandemic, violently divisive politics, there was one certainty coming into the new NBA season. The Atlanta Hawks won free agency…and it wasn’t close. From perimeter defender Kris Dunn to prolific scorer Danilo Gallinari, from signing the highly coveted Bogdan Bogdanovic to drafting Onyeka Okongwu, Atlanta was set to take the East by storm.

That’s why, just 34 games into the season, the Hawks decided it was time to go in a different direction on the coaching front. Their 15-20 record is simply intolerable, given their stellar offseason. Dismissing Lloyd Pierce from his head coaching position and replacing him with the assistant coach, Nate McMillan, wasn’t an easy decision to make, but general manager Travis Schlenk knew that it was a decision that needed to be made.

Though making these decisions aren’t easy, Schlenk knew this was a decision that needed to be made in order for the team to progressive. He made this statement in a news conference in regards to the change, “as we said at the beginning of the season, our goal was to have progress this year. To move forward. And we just felt like that wasn’t happening as quickly as we wanted it to. These are not easy decisions. These are real life decisions that affect multiple families, and they are not easy. But we felt like for the organization it was the best thing for us to do moving forward.”

The Hawks had one of the best offseasons of any team in the league. They had free-agent money to spend and did so quickly and efficiently and also invested in veterans. Though it looked to be that they had won the offseason, their record does not even come close to reflecting it. In their defense, the injuries this season have really taken a toll on the team. Free-agent Kris Dunn has yet to play due to an ongoing ankle surgery recovery. On top of that players such as Bogdan Bogdanovic, De’andre Hunter, Cam Reddish and more have been out this season due to injuries. Not having a full and healthy team is difficult for any team to overcome, but not enough to put the full blame on for prolonged inconsistency.

So much time has been spent rebuilding around their star player Trae Young, and now that McMillan has stepped in we might just get to find out if he truly is what he has been hyped up to be. McMillan is a strong leader with experience with player development. This is exactly what the Hawks need in order to develop their young roster, while also closing out those tough games.

McMillan joined the Hawks coaching staff in November of 2020 after his head coaching experience with the Seattle SuperSonics (2000-05), the Portland Trail Blazers (2005-12), and the Indiana Pacers (2016-20). He led his teams to a 661-588 in 1,249 career regular season games. He also has 53 games of postseason coaching experience under his belt. The Pacers finished 45-28 last season, second in the central division and fourth in the Eastern Conference. His four years with the Pacers, they recorded 183-136 and advanced to the playoffs each season.

Nate’s experience working with young up and coming players such as Brandon Roy, LaMarcus Aldrige, and Nicolas Batum in Portland paints a nice picture of what could be for the Atlanta Hawks when considering their young roster. Roy went from a star to a superstar thanks to McMillan where he earned All-NBA 2nd Team honors. Aldrige climbed the ladder where he began earning 20 points per game and Batum started surprising everyone with his defensive abilities as a rookie. If McMillan was able to create such structured and talented young players, there is no telling what he could do for a talented young Atlanta roster.

Atlanta has lost 11 of their last 16 games where they now sit 15-20 and 11th in the Eastern Conference. This was supposed to be the season the Hawks finally returned to the playoffs. Pierce knew this as well. Sadly the circumstances were against him leaving the organization hopeless and needing a change in order to recover the team. Now, McMillan will fight through injuries and needed player development in order to prove his abilities to step in permanently as head coach.