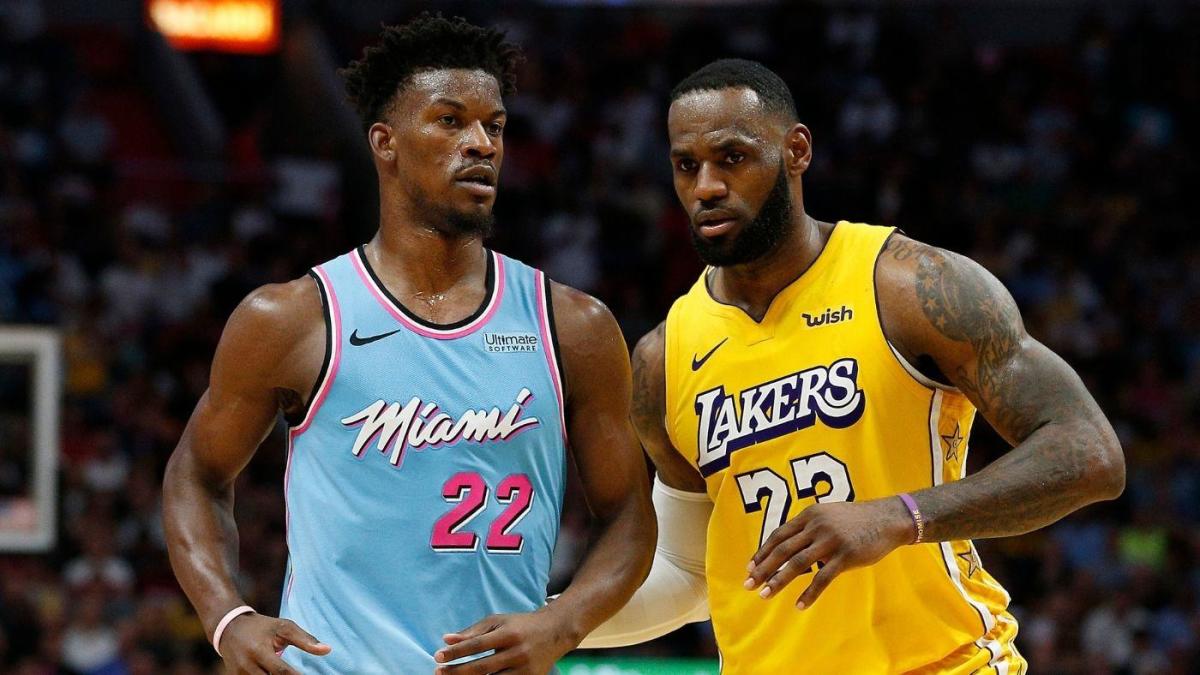 So, the stage is officially set, the Los Angeles Lakers will be playing the Miami Heat in the 2020 NBA Finals. Neither team let their Conference Finals opponent take them beyond six games but both endured hard-fought series to earn their trip to the biggest dance there is in basketball.

Needless to say, this year’s finals will look a bit different since it’s in a bubble and there are no fans to root on either team. However, that makes it an even playing field. With that being said, who should be favored to raise that Larry O’Brien trophy in a couple of weeks?

In case you were wondering, the Lakers beat the Heat in both of their meetings this season. No, that doesn’t always prove to be the best way to determine a postseason series outcome (as we’ve seen) but that piece of information is always asked for.

Nonetheless, there are a few things worth noting about both matchups. Both teams defended the perimeter really well, making it hard for each other to get anything going from deep. In those two games the Heat averaged 23.5% 3FG and the Lakers averaged 28.9% 3FG. This is more impressive for the Lakers, considering the Heat were the 2nd ranked three-point shooting team this year averaging 37.9% from behind the arc.

Secondly, the Heat’s defense has proven to be a problem for LA, who averaged 18.5 TOV (+3 their average) against Miami this year. This is ironic, considering how the Lakers’ defense was ranked 3rd in the league and the Heat’s was ranked 11th. Therefore, Miami seems to know how to apply just the right amount of pressure when facing LA.

Thirdly, in both meetings the Lakers outrebounded the Heat by 10+, which you might imagine since the Lakers have Anthony Davis, JaVale McGee, Dwight Howard and Markieff Morris; meanwhile Bam Adebayo is the only true big man that the Heat give consistent minutes to.

Lastly, the Lakers have won the points in the paint battle both times, for the same reason.

Do not make the mistake of counting the Miami Heat out though. The Indiana Pacers were playing good bubble basketball, the Heat swept them. The Bucks had the best record in the league, the Heat gentleman swept them in five games. The Celtics were favored to win every single game of the Eastern Conference Finals this year, and the Heat finished them off in six. So, moral of the story, don’t count the Heat out. They’re riding momentum.