Herb Dean Comes to His Own Defense 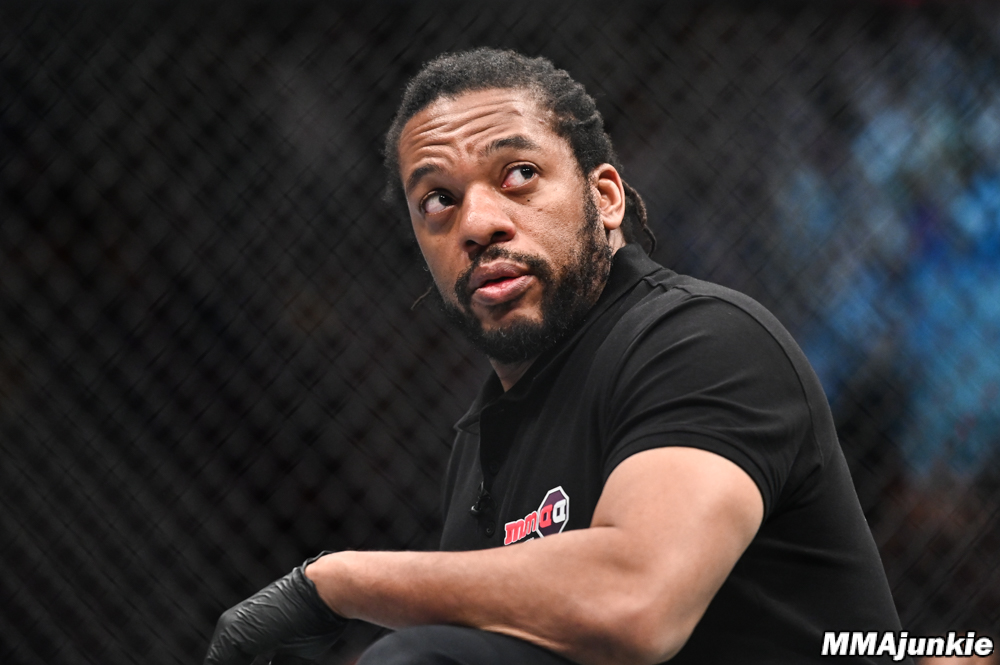 Referees try to avoid being in the headlines at all costs because it normally means they messed up in the eye’s of the public. Veteran MMA referee Herb Dean took to Instagram to defend himself against the masses who criticized his officiating this past weekend.

In one of the fights of the night, UFC veteran Francisco Trinaldo landed a devastating overhand left to effectively put out newcomer Jai Herbert. The punch left Herbert, who fought a good fight, on his back and in a daze.

Trinaldo showed class as he was reluctant in walking over to his still stunned opponent to deliver the finishing blows needed for referee Herb Dean to finally stop the contest.

Each of the commentators/analysts in attendance immediately revealed their displeasure with Dean’s late step-in. Dan Hardy had so much disdain for Dean in the moment that he took it upon himself to confront him after the fight.

Well, Dean has obviously heard the outcry from fans on social media because he released a video explaining his position on the matter.

“There’s a fight that some people say could’ve been stopped earlier and that it was stopped late… by no means was that a late stoppage.”

Then, he went on to explain why it’s dangerous for unqualified people to yell out “stop the fight” while it’s ongoing; which is what Dan Hardy did.

Herb Dean is 100% correct when he says that people who are there to do a specific job, like commentating, should refrain from yelling “stop the fight” while it’s ongoing.

Moreover, that was far from the worst stoppage inside the UFC octagon, and Dean has and will continue to be apart of the upper echelon of mixed martial arts officiating.