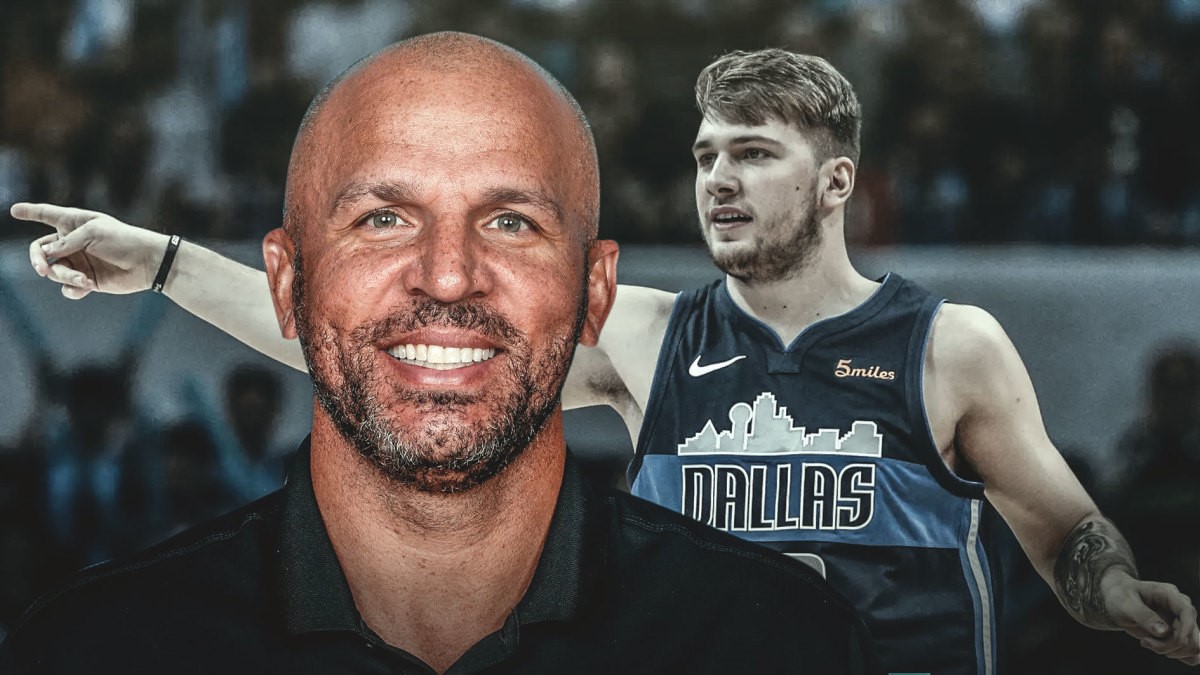 The Dallas Mavericks come into this season with quite a bit to prove, coming off of their surprise trip to the Western Conference Finals against the Golden State Warriors. The Mavericks lost Jalen Brunson, one of their main contributors, to free agency but acquired Christian Wood via trade, JaVale McGee in free agency and will have Tim Hardaway Jr. returning this season from a foot injury. The Mavericks on paper appear to have improved as a team and seem eager to get their training camp started. Here are some key takeaways from the Mavs Media Day entering the 2022-2023 NBA season.

Head coach Jason Kidd led off the opening press conference for Dallas Mavericks Media Day, cautiously but optimistically talking about what he envisions going into training camp. He stated that “…the expectations are gonna be high… and we don’t know what we have today. And so the expectations are going to be high… especially a lot of times people think that when you start where you end it.”

Reggie Bullock was a bit bolder in his sentiments about the season especially in regards to the Western Conference. “You know what’s crazy? I don’t even look at the schedule,” said Bullock. “Honestly (I) don’t look at the schedule. I really don’t even care …who we matched up against, all I’m worried about is October 19 (Dallas’ opening night game against the Phoenix Suns)… I don’t even look ahead honestly… day by day… practice by practice,” said Bullock. “Just keep building on and just try to get 1% better every day.”

The road back to the playoffs will be arduous considering the Mavericks now have a target on their back from advancing as far as they did in the postseason last year. Bullock and his teammates will need to maintain this philosophy throughout this season not only to replicate their success but to ascend beyond it to reach for the elusive Larry O’Brien trophy.

Needs Have Been Met

The Mavericks addressed their most pressing needs in the offseason, mainly rebounding and rim protection which was their achilles heel in the Golden State series. Christian Wood was acquired in a trade with the Houston Rockets, giving them an excellent rebounder as well as a big man who can space the floor and run pick & rolls/pops with Luka Doncic. JaVale McGee was added as a free agent, the three time NBA champion will provide elite rim protection & pound the glass. McGee cited that gap as a part of the reason he came to Dallas, something he witnessed as an opponent in the Suns series. “I would just say that I saw that I could help a lot in that category on this team,” said McGee. “Definitely the rebounding and the blocking shots, as well as being a lob threat.”

Spencer Dinwiddie elaborated further on this idea while adding that Jalen Brunson’s departure from the team was not actually a net negative for the franchise.

“I think if you look at the team holistically…Jalen’s a great playmaker and scored about 16-17 points a game. I think Tim historically is around that 15 per game or so mark. So in theory, right, you’re replacing offensive production there … we got a little bit bigger and more talented with Christian Wood and JaVale McGee obviously, in terms of rim protection Christian Wood’s versatility being able play the four to five step out shoot threes as well as play above the rim.”

Dinwiddie couldn’t be more correct, any personnel losses from the offseason were offset by the gains and he will be a main contributor in his first full season with the Mavericks. The midseason trade that brought Spencer Dinwiddie to the Mavericks wasn’t necessarily a replacement for Brunson but an addition once you factor in the return of Tim Hardaway Jr.

“He’s recovered. He’s doing great. He’s been here for the last week or a little bit longer playing with the guys. He looks great. And he’s ready to go and I know he missed most of the season last year… I know Tim is excited to be able to get back and help the guys on the court.”

Hardaway Jr himself echoed this sentiment when asked about his health. “I feel great. I mean, (I) had an awesome summer. I was able to get back to doing what I love most.” He expressed his pleasure with the offseason surrounding his injury enthusiastically stating that he was “…very happy with the surgery, very happy with the rehab process and also very happy that I was able to come out here and go out there and support my guys while I was out.”

The former Wolverine seemed to have taken the time in his absence to pay attention on the sidelines and analyze the game from a different perspective. The hope will be that he can apply what he’s learned recovering on the bench and help the Mavericks push towards another deep playoff run.

The Mavericks are running full steam ahead into training camp with Luka Doncic looking leaner and hungry to compete off of his time in Eurobasket as well as having new faces in the locker room eagerly ready to develop & acclimate to a new winning culture in Dallas. The Mavs will lead off their preseason schedule on October 5th, taking on the Oklahoma City Thunder. We will see if there are any glimpses of what is to come for this team and their sky high expectations.