High Hopes for the Rookie 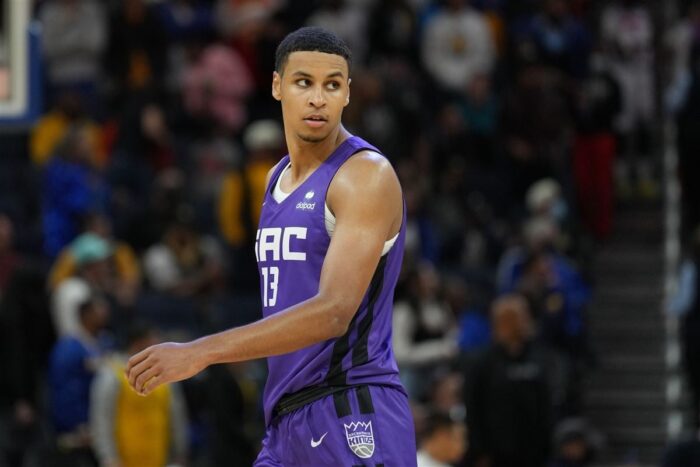 There were many concerns about Sacramento Kings General Manager Monte McNair’s decision to choose the University of Iowa’s forward Keegan Murray for the fourth overall pick.

Those concerns were most definitely muted with Murray’s stellar performance in the NBA Summer League.

Murray averaged 23 points, seven rebounds, two assists, and one steal with 50 percent shooting from the field in Summer League. Not to mention, Murray was 40 percent from three-point range. Murray’s efforts caused him to be the 2022 Summer League MVP. Also, Murray’s Summer League success catapulted expectations for the rookie.

“He’s a great person first and foremost. That’s very important just in terms of your success in this league. Talent can take you so far. But honestly, if you’re not a good person, it’s going to be cut short,” said Barnes. “Any doubts about his ability (to play in this league) were silenced by his playing in the Summer League.”

Keegan Murray at the end of practice went 117/150 on three pointers. Here’s 20 seconds of made shots from the Sacramento Kings rookie on day one of training camp pic.twitter.com/JJMJ9XlI7Y

With his offseason success, there is a great chance Murray will be starting often. Murray has been practicing “simplifying his game” and creating his own shots not depending on the offense.

If Murray continues to recognize his areas of improvement and hone his skills, the Sacramento Kings will have an NBA Rookie of the Year for the first time in 12 years.