Holmes Should Be Yankees’s Closer 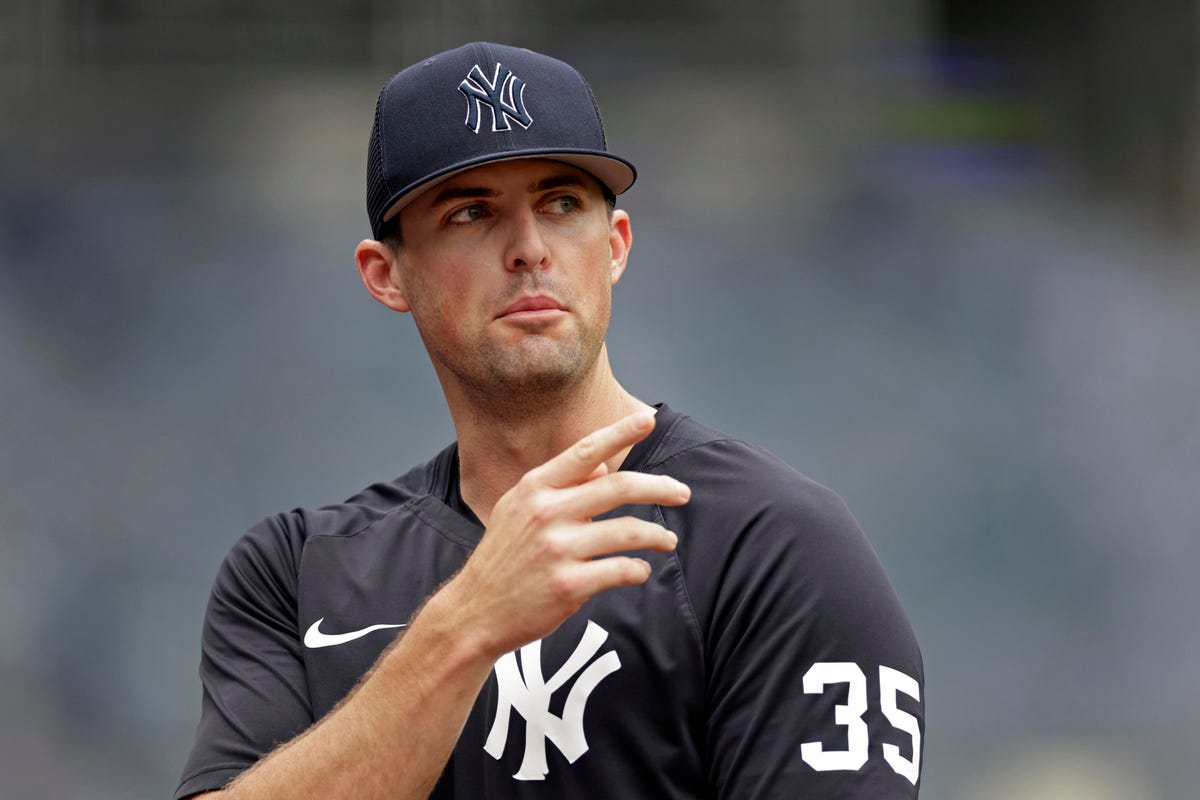 The New York Yankees have struggled a lot lately since the trade deadline as they just finished 10-18 in the month of August. On July 31, the Yankees had an 11.5 game lead on the Toronto Blue Jays. As of September 2, they have a six game lead over the Tampa Bay Rays who they play this weekend. The Yankees have lost seven of their nine series to teams such as the Seattle Mariners twice, St. Louis Cardinals, Boston Red Sox, Tampa Bay Rays, and Toronto Blue Jays.

Recently, the Yankees had a west coast trip where they played some of the MLB’s worst teams in the Oakland Athletics and the Los Angeles Angels where they split with the Athletics and lost the series to the Angels. There are quite a few reasons why the Yankees have struggled, but the primary culprits are poor hitting, inconsistency at the closer position, and injuries.

Clay Holmes has been one of the better closing pitchers in the league this year as he made the All-Star Game for the first time in his career. Holmes has 17 saves with 54 strikeouts and a 2.29 ERA. However, there have been some games where Holmes has not looked like his dominant self. On July 12, Holmes let up four runs in not even ⅓ of an inning to blow the save against one of the worst teams in baseball. Before heading to the injured list for a back injury on August 17, in four of his last five appearances, he has let up at least a run.  However, since coming back Holmes has looked dominant in the two games against the Angels even though they were in the seventh and eighth inning. Holmes deserves the spot back as he is healthy and has looked impressive since returning from injury.

The only person that one can make the case of being the closer is Aroldis Chapman. However, Chapman was awful as the closer especially in May resulting in losing the job to Holmes. Chapman let up at least a run in five of his seven appearances in May. He does much better in the seventh and eighth inning role as he is under less pressure. The only times in the month of August Chapman let up a run was in the ninth inning against the Blue Jays and the 10th inning against the Rays.

Another option can be to go closer by committee. However, if in a committee, Holmes and Chapman or whoever is in the committee can lose confidence in themselves and their game since they do not have the job outright.

It is important to have the closer position locked with a solid pitcher at the position. The Yankees are going to need Holmes at his best if they want to win their 28th World Series.