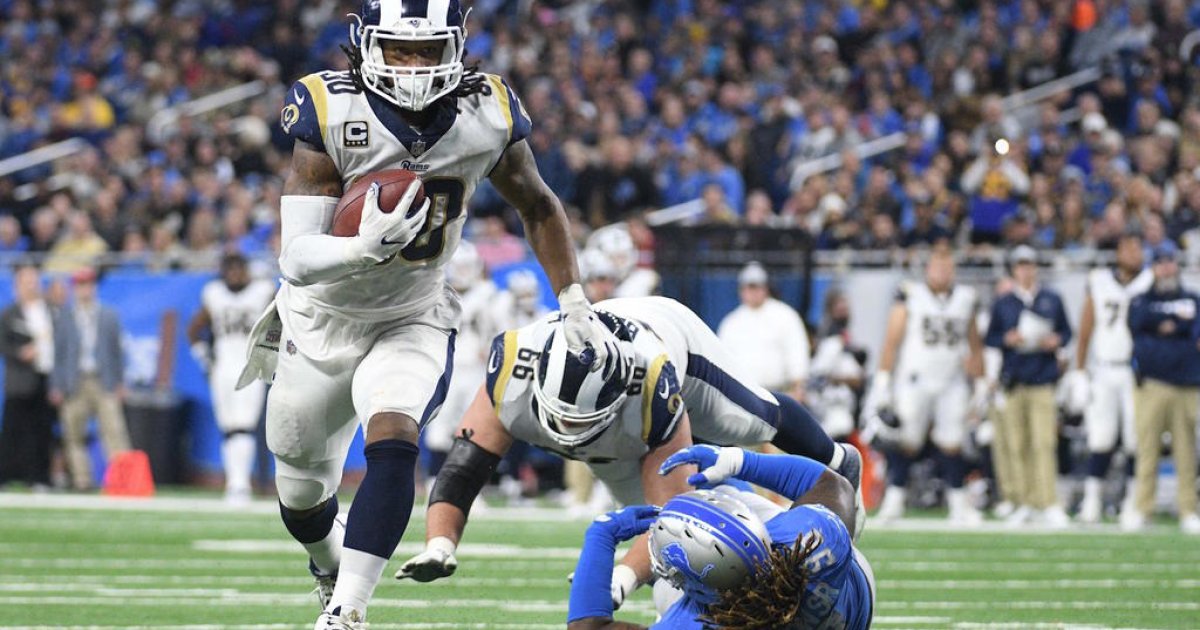 Last weekend’s NFL Divisional Round, the top teams took care of the road teams at home. Some fans believe the bye would mess up their rhythm. Unfortunately, that didn’t happen as they took care of business and proved that home-field is still important in the NFL.

“It’s been a long time coming,” Chiefs chairman Clark Hunt said according to ESPN. “It’s something we feel as an organization we should have accomplished in recent history. Since Andy [Reid] came here, we’ve had a lot of shots. But finally we get a chance to win that AFC championship and to get to do it at home is so special for us.”

The Kansas City Chiefs have a bad history of not winning when it counts. But with the team being led by an MVP-caliber quarterback in Patrick Mahomes, everything changes. There is more optimism in this Chiefs team than ever before because they are explosive and playing at home. They focused on the Indianapolis Colts and destroy them on national television. The noise and energy in Arrowhead Stadium was too much for the hottest team in the AFC.

It can be said the same for the New England Patriots, who NFL fans thought were finished. They weren’t the same this year due to age and rust. Tom Brady looked averaged in the last couple of games and Rob Gronkowski looked washed as well. But that changed at home against the San Diego Chargers when they embarrassed them in so many ways.

“You know, we’re not a very talented team – aging team – so, you know, we have to play with a lot of effort,” long-time receiver/special teams ace Matthew Slater said after the game, letting slip a sheepish grin, according to USA Today. “I try to avoid that noise as much as I can, but it does creep in obviously. We know how people feel about us, and that’s OK. We’ve had our struggles this year. You can’t really take offense to that. You just have to work hard, put yourself in position to be effective and take advantage of your opportunities.”

They are talented but playing at home and having the best coach/quarterback in the NFL helps. Tom Brady and Bill Belichick are just better than everyone mentally. They been at home in most of their playoff runs and continue to dominate. It can be said the same for the NFC. The New Orleans Saints and Los Angeles Rams played great in the 2nd half and shown everyone why they are better than their respective opponent.

Home-field advantage will be tested again on championship Sunday.