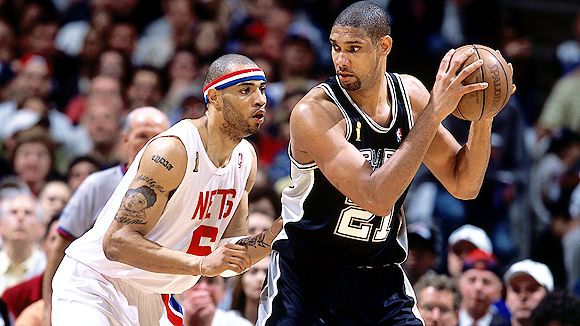 Bill Ingram and Randy Zellea look back at the first NBA Finals on the ABC Network as Jason Kidd and the New Jersey Nets take on Tim Duncan and the San Antonio Spurs.

Randy and Bill break down what lead to the epic six game series as well the climate of the NBA as David Robinson’s final stand as an NBA player as well as what the ramifications were for both teams with the win for the Spurs and loss for the Nets,