Hoops Talk: Looking Back at Clyde Drexler’s Trade To Houston 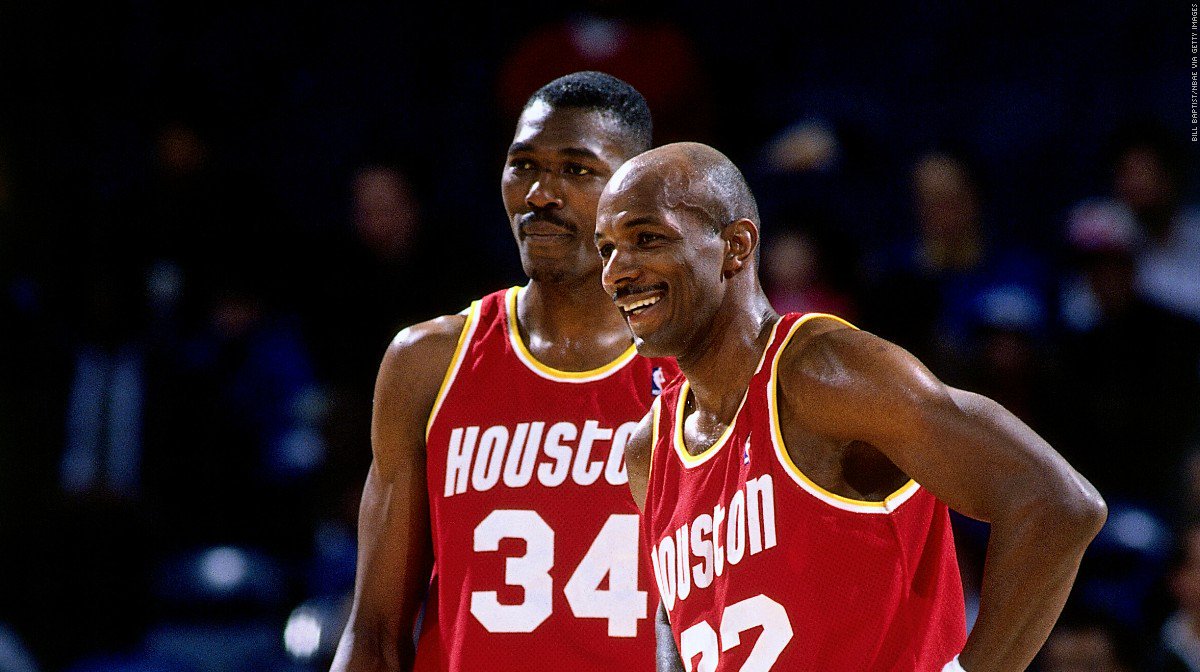 Bill and Randy return to look at the Trade that sent Clyde Drexler to the houston Rockets and the run that took them to the NBA championship against the Orlando Magic!!

Check out every week as Bill and Randy go back and dive in at some of the biggest events, seasons, and personalities that stepped on the NBA Hardwood.

Bill has been covering the NBA for over 25 years and brings his knowledege of the league to the front lines and takes you off the court and into the locker room.

Randy has worked in the industry for over 16 years and between the two hosts have some amazing stories around the NBA landscape.

Check out the show and follow the boys on Twitter and all of the Happening at Backsportspage.com

Back Sports Page Live: Hoops Talk Live!!
The Backcheck: Hockey is Back in Less Than a Month