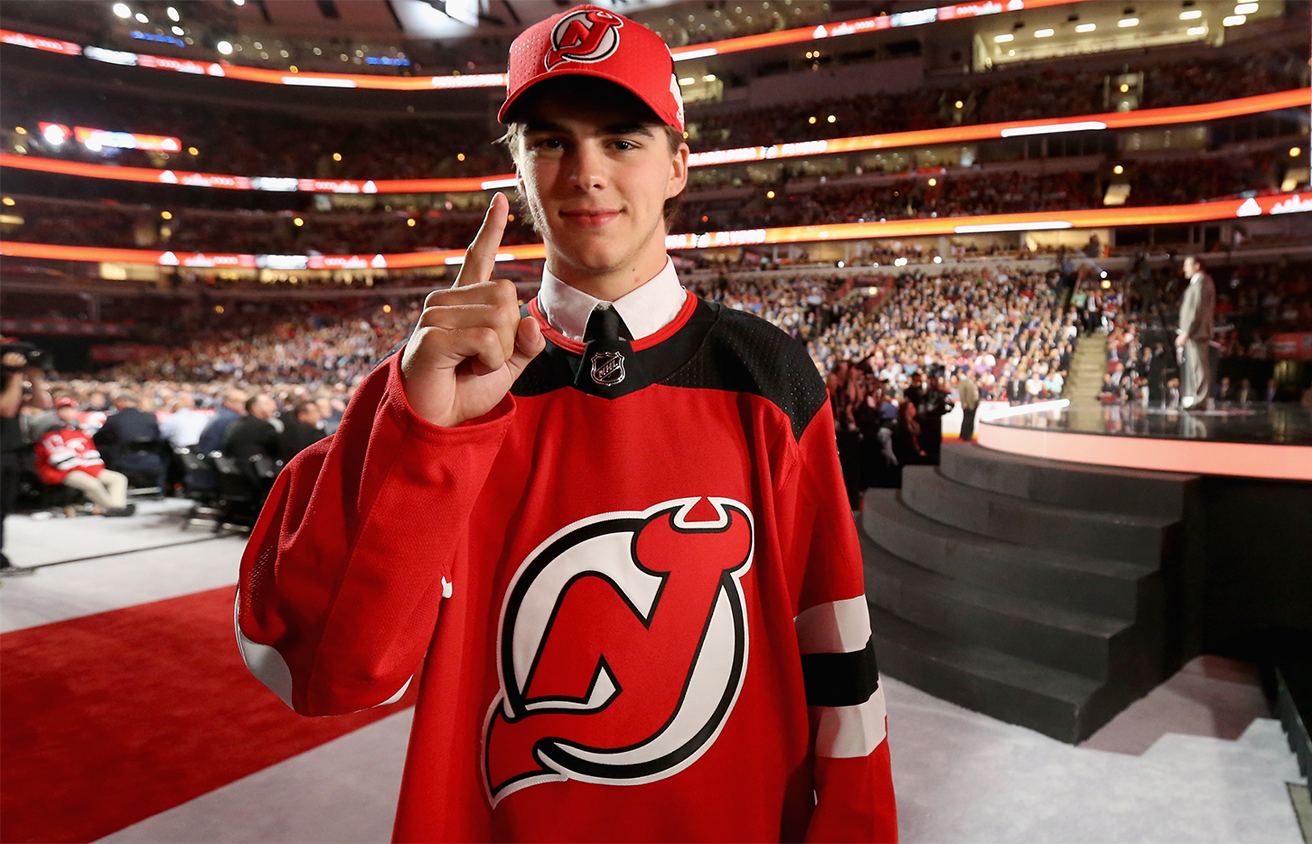 “The New Jersey Devils are proud to welcome, from the Halifax Mooseheads, Nico Hischier.”

And just like that, a new day has dawned the New Jersey Devils, and their fans. 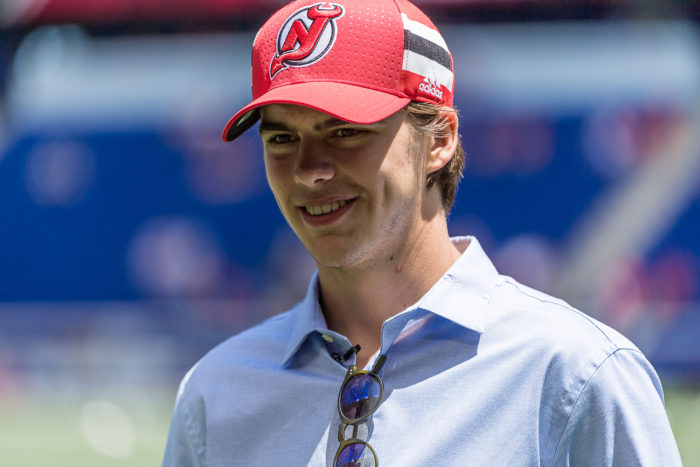 Nico Hischier was selected first overall in the 2017 NHL entry draft, a position the New Jersey Devils franchise has not been in since they were the Colorado Rockies and selected Rob Ramage in 1979 entry draft.

After years of ownership issues, veterans retiring, key free agent departures, and a prospect pool devoid of any truly impactful players. The Devils and their fans believe they found the player who can turn it all around.

Not even last summer’s acquisition of Taylor Hall (also a former first overall selection), could invigorate the fan base the way Hischier already has.

Perhaps it was the manner in which Hischier came to be a Devil, that created this great feeling of hope.

Having failed to make the playoffs for 6 of the last 7 seasons, and not having anything to really show for the ineptitude in the way of a top prospect. The franchise seemed destined to hit rock bottom. 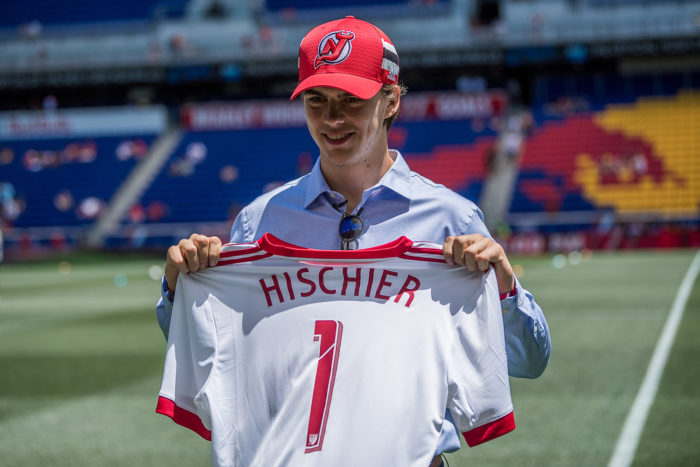 This past season seemed to further that sentiment as the Devils finished last in the Eastern Conference, and 5th worst in the entire league. In a year with a particularly weak draft outside of the top 3 selections, having the 5th overall pick did not seem like the consolation prize most fans were hoping for, in exchange for another year of mediocre hockey.

But for the first time in a long time, luck was on the Devils side.

The Colorado Avalanche had one of the worst seasons in NHL history, and they seemed all but certain to select first in the entry draft.

But the Devils were rewarded by the very system that was put in place to ensure teams would not tank. A system that came about after the 1984 Pittsburg Penguins blew their last few games to finish lower than New Jersey in order to select Mario Lemieux.

It would seem fate, had finally paid the Devils back.

The Devils won the 2017 draft lottery and moved from the 5th overall selection to the 1st overall.  But in a year without a “can’t miss” “generational talent” and no clear favorite at #1, who would the Devils take?

For nearly 2 months following the lottery, the hockey world debated who the Devils would and should select. Nolan Patrick, or Nico Hischier. 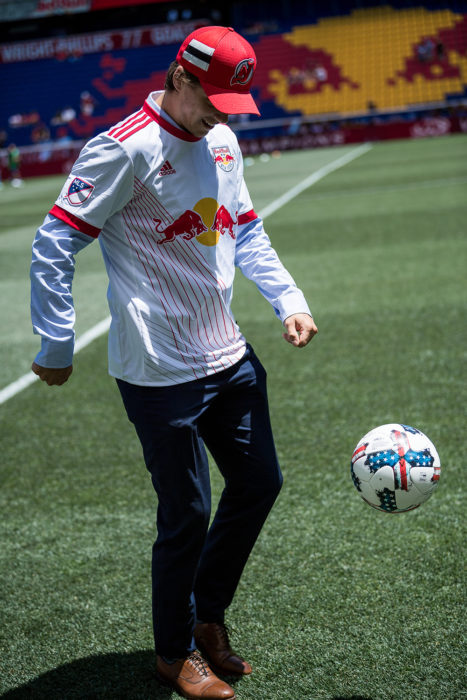 Nolan Patrick had been the consensus pick going into the 2017 season, but injuries, and the meteoric rise of Hischier called that consensus into question.

Inevitably the Devils felt that Hischier best suited their needs, and the direction of the franchise. And now the enormous weight of the franchise rests on Hischiers 18 year old shoulders.

Devils general manager Ray Shero has tried to downplay the expectations surrounding Hischier, reminding the hockey world of his young age and need for development.

But Devils fans seem more focused on the first major win this team has had since defeating their arch rivals, the New York Rangers in the 2012 Eastern Conference Finals, en route to their 5th Stanley Cup appearance.

Hischier’s talent is undeniable, he is dynamic, and he makes everyone around him better both on and off the ice. He like most 18 year old prospects, needs to add weight and bulk to his frame in order to compete at the NHL level. But the feeling is he should make the Devils opening night roster.

Hischier has earned something of an under-dog status, having subplanted the consensus top pick to become that pick himself, so it would seem fitting that Hischier now joins a team that has been historically thought of as an under-dog

Will Hischier be the Devils great white hope? Only time will tell.

But he has brought hope back to the once proud and dominant franchise. He has lifted the spirits of the fanbase, and with any luck, he will put the Devils back on the hockey map.

The State of the NBA: Milwaukee Bucks