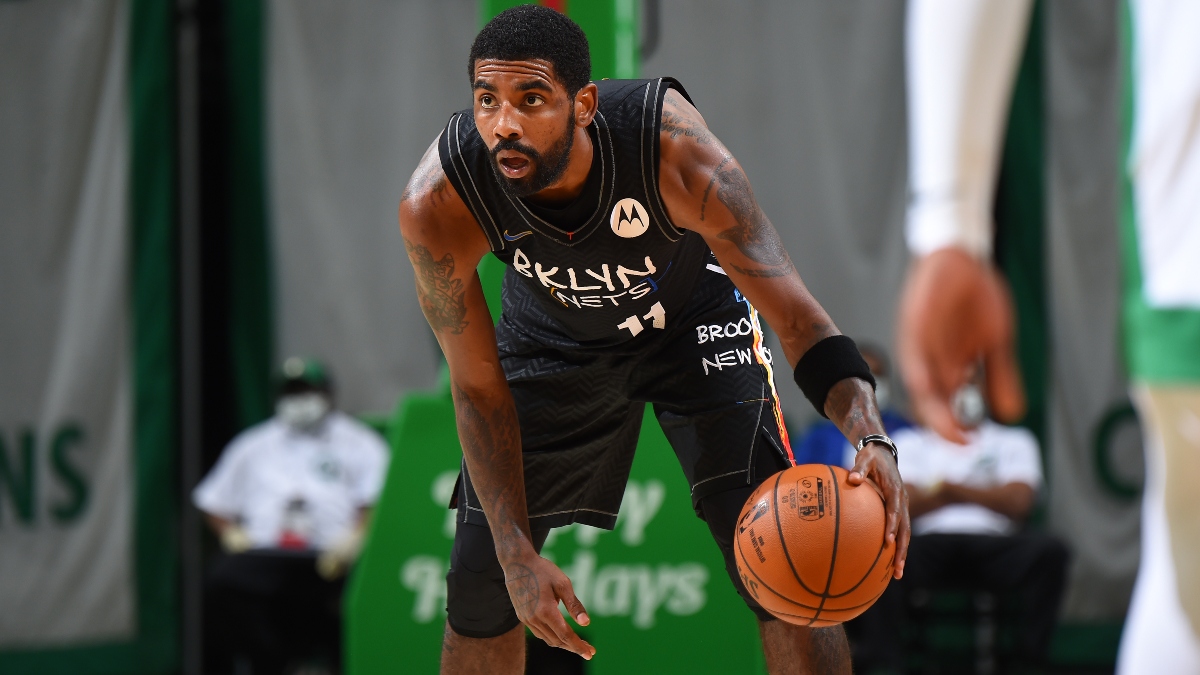 In their first loss of the season, the Brooklyn Nets fall 106-104 to the Charlotte Hornets after a night of defensive struggles and an inability to close late in the game. This was the first half of a back-to-back for Brooklyn.

However, the Nets were still in this one late but Kevin Durant missed a 10-foot jumper that would have tied the game with 7.4 seconds left.

‘I don’t think we had a sense of urgency,” said Head Coach Steve Nash. “I thought we were a little passive…it didn’t feel like we put the emphasis on each possession that was necessary. Teams are going to give us their best shot. We’ve got a target on our back, and we’ve got to rise to the occasion.”

Nash hit the nail on the head with that analysis. Brooklyn allowed a season-high 35 assists for the Hornets. Not only was that the season-high for Charlotte, but it was the most assists they’ve tallied since February 25 against the Indiana Pacers when they also dished out 35.

The Hornets moving the ball so well is just one of a few examples of the Nets moving slow tonight to be honest. Brooklyn also got beat on the offensive boards by grabbing only half the amount that Charlotte was able to.

Quite frankly, the Hornets just played with a little more conviction for the whole 48 minutes tonight. Despite only shooting 39.6% FG and 16.7% 3FG in the first half, they were only down 50-48 at halftime. They then came out in the second half and shot 50% FG and 43.8% 3FG, in addition to dishing out 20 of their 35 assists.

Gordon Hayward led the way for the Hornets with 28 points, dishing out seven assists and grabbing six rebounds.

Kevin Durant led the way for the Nets with 29 points.

“We turned the ball over 19 times, they scored 23 points off of it, they took [15] more shots than us. That’s pretty much the game,” said Durant. “We were a little bit too loose on switches when we were point switching and they were slipping out…we [were] behind on a few plays especially on close outs…I think we’ve just got to be a little more solid on some of our actions and be a little bit more physical and communicate.”

To lose a close one after such sloppy play, it’s got to be frustrating but the Nets are ready to put this behind them.

“We’ve got another one tomorrow,” said Timothe Luwawu-Cabarrot (from the words of Nash). “Move on, we’ve got to learn from it, and stay together.”

Brooklyn faces off against the Memphis Grizzlies tomorrow at 7:30 p.m. ET.