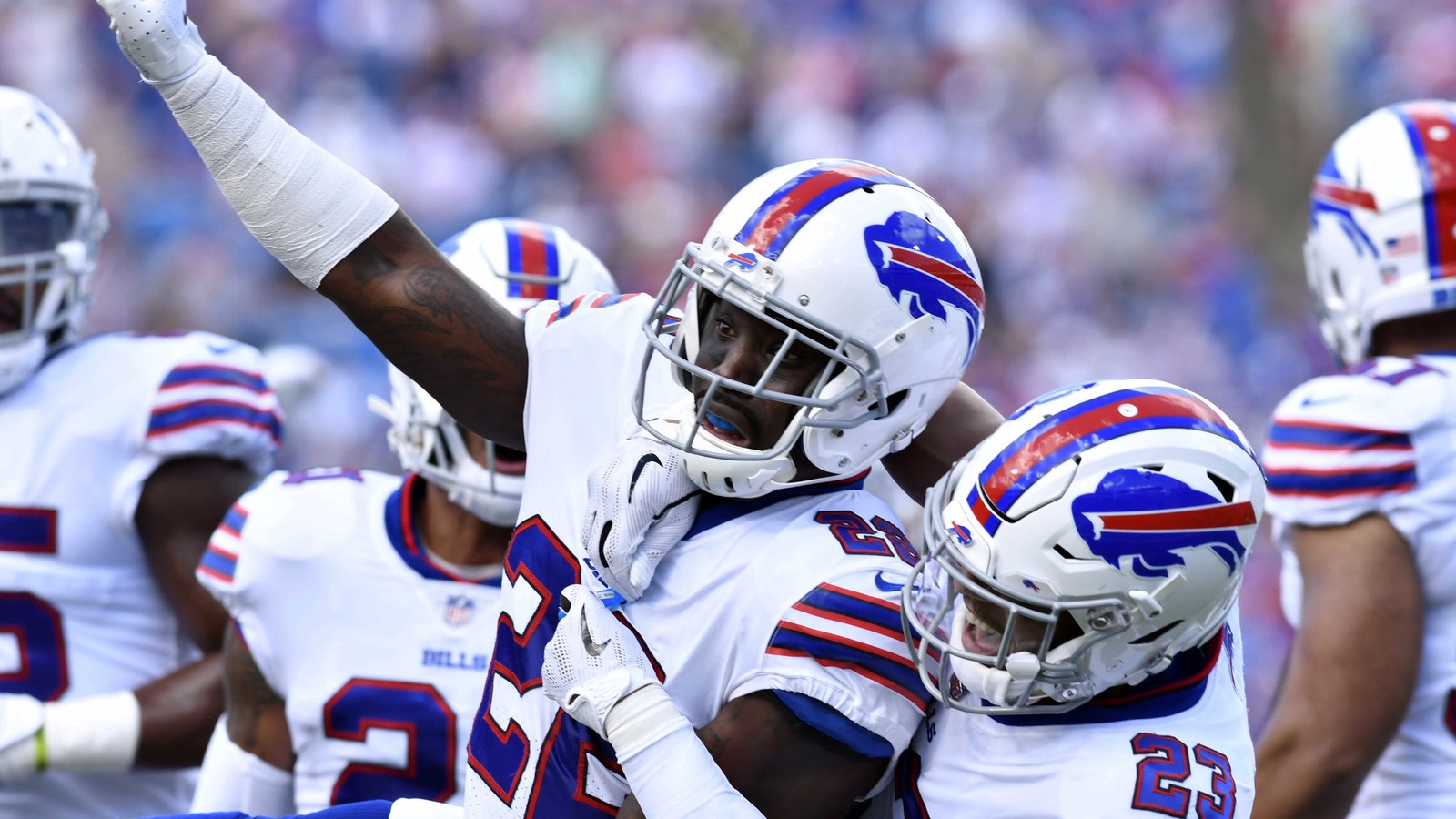 Buffalo Bills continue to make fools of themselves on the field and boy did it get worst against the Los Angeles Chargers. Not only did they loss to the Chargers 31-20, but made 10-year defensive back Vontae Davis retire at halftime.

Based on this statement from the NFL Twitter account, it was clear to the world that he made his final decision. No one knows for sure if this had anything to do with the poor performances of the Bills. But it can’t take away Davis’ personal decision since the NFL isn’t safe for players due to CTE or devastating injuries. However, Bills players were just as surprised as everyone else.

“I never have seen that. Pop Warner, high school, pros …. It’s just completely disrespectful to his teammates,” said Buffalo’s Lorenzo Alexander according to Yahoo Sports. “They said he’s not coming out. He retired.”

Bills signed Davis to a one-year, $2.5 million deal in February. He was playing his first game with the team this season. Now it is all wasted as they are 0-2 and will be on the road next week facing the Minnesota Vikings.