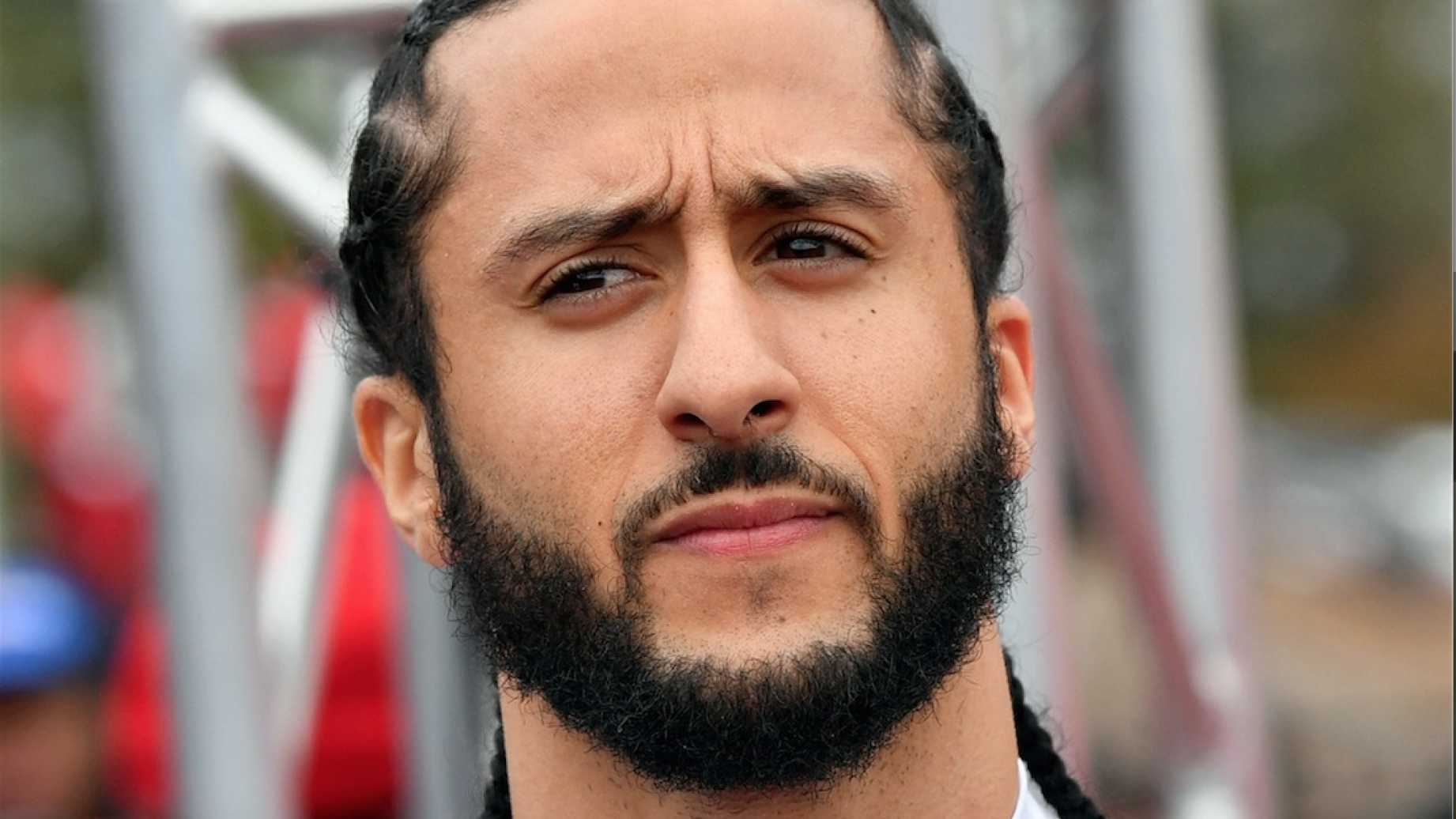 On Wednesday, September 4th Colin Kaepernick posted a video of himself working out and throwing passes to Cleveland Browns’ wide receiver Odell Becham Jr. Kaepernick tweeted: “From putting in work pre-draft, to staying ready against the odds! #StillReady” to accompany his video. There is, without question, evidence that Kaepernick is being black balled from the NFL. He became a martyr for what he believed in, which was illuminating oppression against people of color and police brutality. But the fact of the matter is, Kaepernick signed a settlement with the NFL for being black balled from the NFL. I think it is safe to say that Kaepernick will never play in the NFL again.

Kaepernick does have a compelling case for him being able to win a job in the NFL. He has compiled a total of 12,271-passing yards, 72-passing touchdowns, 30-interceptions, 2,300-rushing yards, 13-rushing touchdowns, and a passer rating of 88.9 over his six-year career in the NFL. He was one of the best dual threat quarterbacks when he played in the NFL. He was ahead of his time when comparing the game from when he was forced off the field to the game that is being played now.  The highlight of his career was his 2012 season, which is the year he lead the San Francisco 49ers to the Super Bowl.

A lot of people would say that Kaepernick’s game had declined in 2016, which is one of the reasons why he doesn’t have a job in the NFL now. If you look at his numbers in 2016, you’d see a picture of a player who would not have a hard time winning a backup position on an NFL roster. In 12 games he ended the season with 2,241-passing yards, 16-passing touchdowns, four-interceptions and added 468 rushing yards and two rushing touchdowns on a bad 49ers team.

It is no secret that Kaepernick desperately wants to play in the NFL again, but there are other options out there for the former NFL quarterback. It is time for him to give playing in the XFL some real thought. The XFL does not have the glitz and glamor that the NFL has, in fact we still don’t know how well the XFL will run. There is a lot of uncertainty that comes with the XFL, but the XFL could be the next best thing when it comes to playing competitive football in the United States.

Not only can the XFL give Kaepernick a platform to display his talents and show that he is #StillReady, but Kaepernick has a real shot to be the face of the XFL. Imagine a world where Kaepernick’s name is glorified and football fans have a few extra months of competitive football to watch after the college football season and NFL season has come to a close.