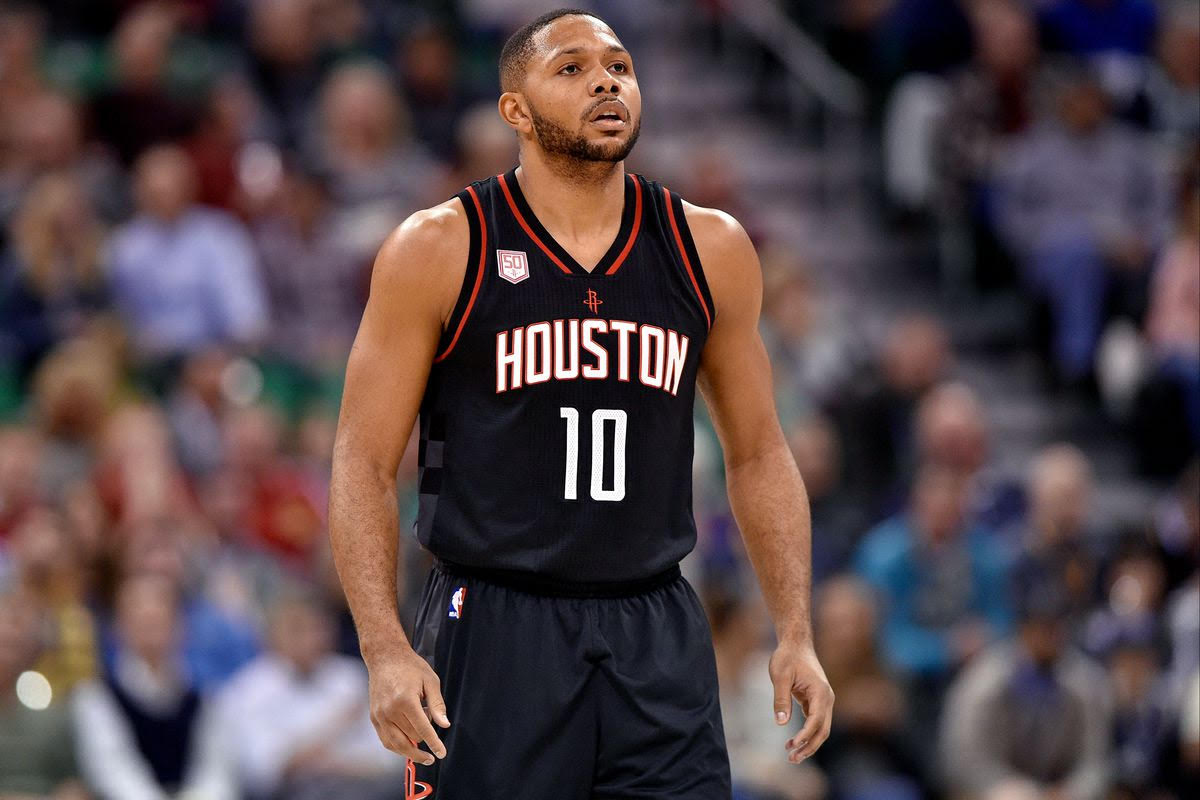 The Houston Rockets won a key battle in the NBA’s 2020 free agency frenzy before it even had a chance to start. Entering the final year of his contract, sixth man Eric Gordon would most certainly be a sought after free agent next summer. Today, however, Rockets GM Daryl Morey locked in that key free agent nearly a year before his free agency was set to start.

Jonathan Feigen of The Houston Chronicle reports that Houston has locked Gordon in for four years and roughly $75.4 million.

When Gordon initially signed with the Rockets in 2016, it was anything but a sure bet that he would help Houston become one of the top teams in the NBA. In the early part of his career he emerged as a franchise cornerstone for the Los Angeles Clippers, so much so that he was centerpiece of the New Orleans Hornets’ asking price when they traded Chris Paul to the Clippers. Unfortunately, a knee injury prevented Gordon from having the impact in New Orleans that his new team hoped for – he appeared in just nine games in his first season in New Orleans.

Gordon did eventually get up to 64 games in his best season with the then-Pelicans, averaging 15.4 points per game and shooting just under 40% from three, but he struggled to duplicate that success over the next two seasons and ended the last year of his contract with New Orleans prematurely due to surgery for a finger injury.

When the Rockets signed Gordon as a free agent in 2016 it was anything but a sure bet. There were questions about how much of an impact Gordon could have on the team and whether or not Houston was overpaying for a player who might not see much action. Those concerns turned out to be unfounded, as Gordon got healthy, found his shot and flourished in the Mike D’Antoni offense. His defense, his confidence and his blue-collar workmanship all gave Houston a force to be reckoned with. He helped push them to the status of the Western Conference’s elite, playing both as a starter and the team’s sixth man as situations demanded.

Now that the Rockets have arguably the best backcourt in the NBA after acquiring Russell Westbrook to play alongside James Harden, Gordon is expected to be a key part of a team that continues to pursue their first NBA championship since the days of Hakeem Olajuwon. Keeping him long-term looks like a key free move in 2020 free agency . . .just 10 months early.

Three Better Options for the Lakers
Path to the Championship: Los Angeles Lakers