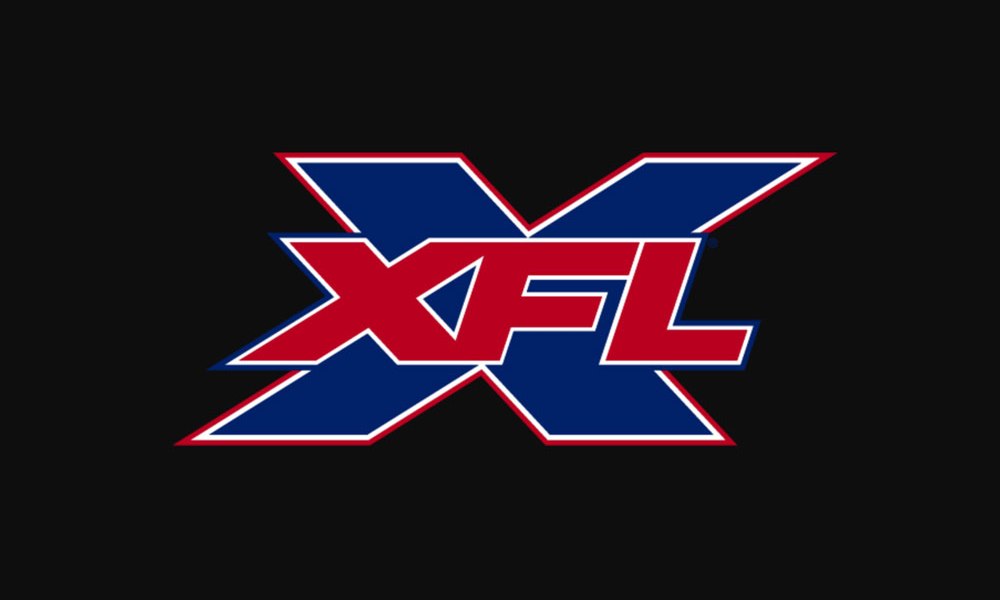 The XFL, the Harris County – Houston Sports Authority and the University of Houston today announced at a news conference that Houston, Texas, and TDECU Stadium on the U of H campus will host the league’s championship game on Sunday, April 26, 2020.

The game will feature the league’s champions from the East and West divisions and be televised nationally by ESPN at 3:00 p.m. ET.

“We’re tremendously excited to have been selected as the site for the XFL’s championship game,” said Harris County Judge Lina Hidalgo. “This league has animated football fans from across our region, and we look forward to continuing to showcase Harris County as one of the greatest sports towns in America. We want to thank the league for choosing Houston and we look forward to welcoming football fans from across the nation to what is sure to be a memorable championship game.”

Following the 10-week regular season, which kicked off on February 8 and concludes on April 12, the top two teams in each XFL division will square off for the right to play for the league championship. The East Final is scheduled for Saturday, April 18 (3:00 p.m. ET, FOX), and the West Final will be held Sunday, April 19 (3:00 p.m. ET, ESPN), with the winners advancing to the XFL Championship in Houston the following weekend.

“Houston is a great all-around sports town with top-notch facilities, an amazing community of football fans and a solid infrastructure,” said XFL Commissioner and CEO Oliver Luck. “We are grateful to the city and the Sports Authority for opening its doors once again to the XFL and we look forward to welcoming fans from across Texas, as well as the entire country, to join us in celebrating this special moment in XFL history.”

“It’s fitting that the XFL’s first season will start and end in football-loving Houston and we’re honored to play a pivotal role in the launch of this new league,” Burke said. “Houston is known for hosting major sporting events and the XFL Championship will only strengthen our reputation. We’re thrilled to give football fans in this city the opportunity to experience the excitement of XFL football on the league’s biggest stage.”

TDECU Stadium, which opened in 2014 and has a capacity of more than 40,000, is the home of the XFL’s Houston Roughnecks and University of Houston Cougars football team. It has won numerous awards for its design and construction and offers a variety of premium seating, including 26 Suites, 42 Loge Boxes, 766 Club Seats, two Suite Decks and four Party Decks. There is also an abundance of tailgating areas around the stadium which will add to the pregame festivities.

“We are honored to partner with the XFL, the City of Houston and the Harris County – Houston Sports Authority to host the inaugural XFL Championship. We are excited to have the opportunity to showcase our university and world-class facilities to the nation,’’ said Chris Pezman, UH Vice President for Athletics.

“Since the announcement of the XFL’s arrival to Houston, we have been honored to partner with them and hope to continue to do so going forward. There has been a lot of hard work behind-the-scenes to make this a reality and I would like to thank many members of our executive leadership team in making this venture possible. The XFL Championship game will not only benefit the University of Houston, but it will be a major national sporting event for our city this April.”

Tickets for the XFL Championship will go on sale to the general public starting in March at XFL.com/championship. Ticket prices will be released at that time, with priority status given to Founding XFL Season Ticket Members.