Houston, We Have a Problem, or Do We? 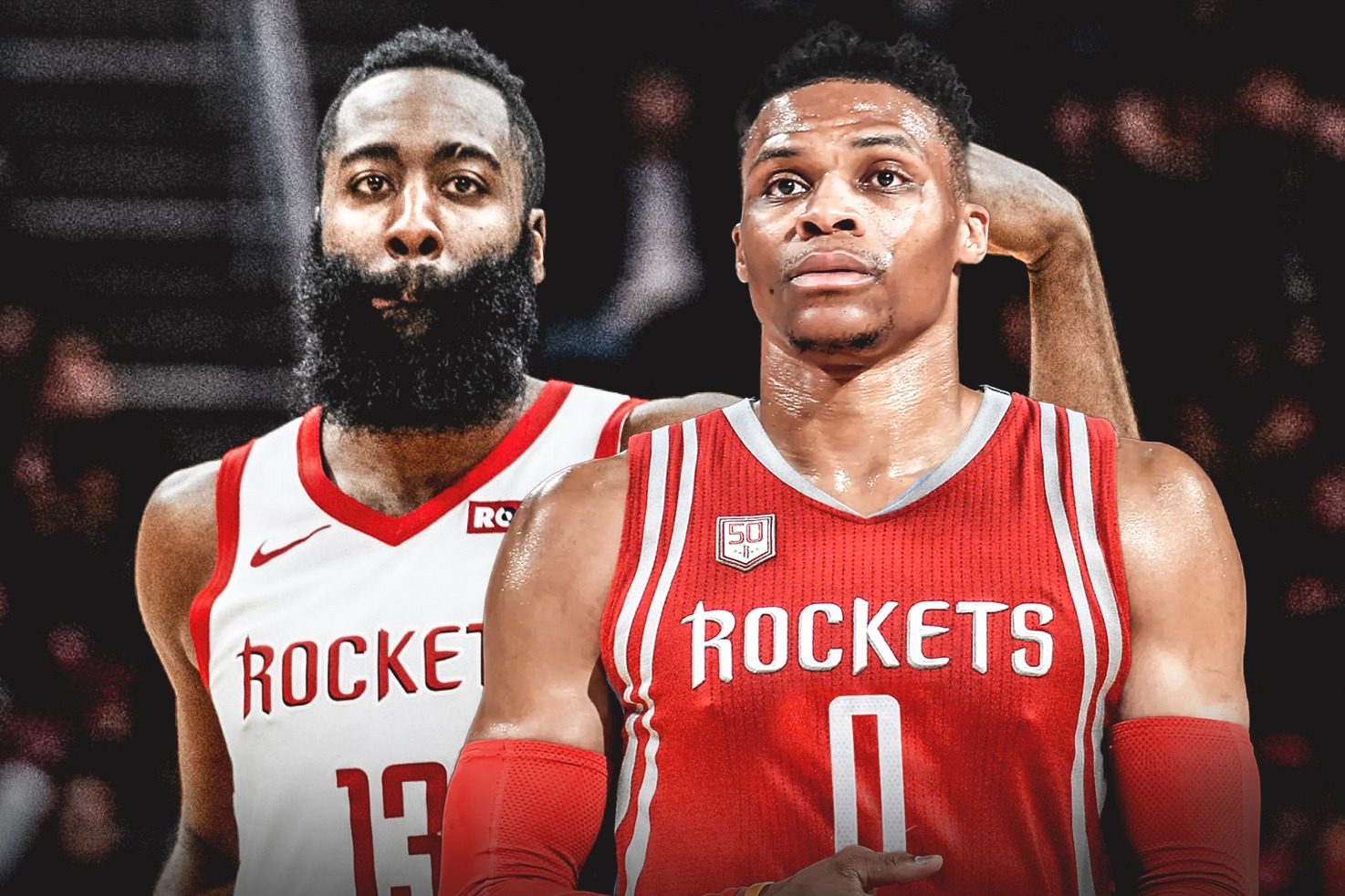 The 2018-19 NBA season was a wild ride from beginning to end, but not as wild as free agency turned out to be. Arguably, the most surprising move came when the Houston Rockets traded Chris Paul, first-round picks in 2024 and 2026, along with pick swaps for 2021 and 2025 in exchange for Russell Westbrook from the Oklahoma City Thunder.

While this did come as a shock to most, it didn’t stop people from quickly imagining how good, or bad, this could work out for the Rockets. James Harden and Westbrook used to play together in OKC. In 2009, Harden was drafted by the Thunder and eventually was named NBA Sixth Man of the Year in 2012. Harden’s time in OKC came to an end when he was traded to the Rockets right before the 2012-13 season after the team lost to the Miami Heat in the NBA Finals. The trade came when Harden requested a max deal, but Thunder ownership told GM Sam Presti that he couldn’t max him out.

While Westbrook is a generational talent, his play style and attitude took a toll on those around him. Stars such as Kevin Durant prefered playing with Steph Curry in Golden State and Paul George escaped the Los Angeles Clippers to play with Kawhi Leonard, finals MVP for 2019. This brings about the question, how will he and Harden get along?

At first glance, it would seem that the two of them would not work well together because of Westbrook’s attitude and the fact that Harden is “the man” in Houston and may not want to give that up. However, what if it does work? What would it take for these two stars to work together?  What would this mean for Houston? Westbrook and Harden both play the point guard position. While it worked on the court with both Chris Paul and Harden better than anyone expected, will it work with him and Westbrook?

For starters, if it does work, the Rockets should be back at the top of the Western Conference with the Golden State Warriors, the Los Angeles Lakers and what is assumed to be the Clippers.

For both Westbrook and Harden to work together, it would require a little sacrifice on both of their ends, but nothing that would diminish either of the legacies they’ve respectfully built for themselves. They’d have to pick their shots rather than just play hero ball, but hero ball hasn’t won either of them a championship to date. Assuming they can work past this, let Harden take the threes for the win, or if that isn’t possible, let Westbrook drive the ball to the net, considering he is a very physical player and gets to the rim consistently.

Assuming this all works out, and these two superstars can mesh well and work together, this would mean Houston now enters an era of potentially being one of the most dominant teams in basketball and hopefully fly at least one more championship banner in the rafters.

Embiid’s Time to Shine
Can Dwight Howard Redeem Himself with the LA Lakers?