How Division Realignment Will Affect Some NHL Teams 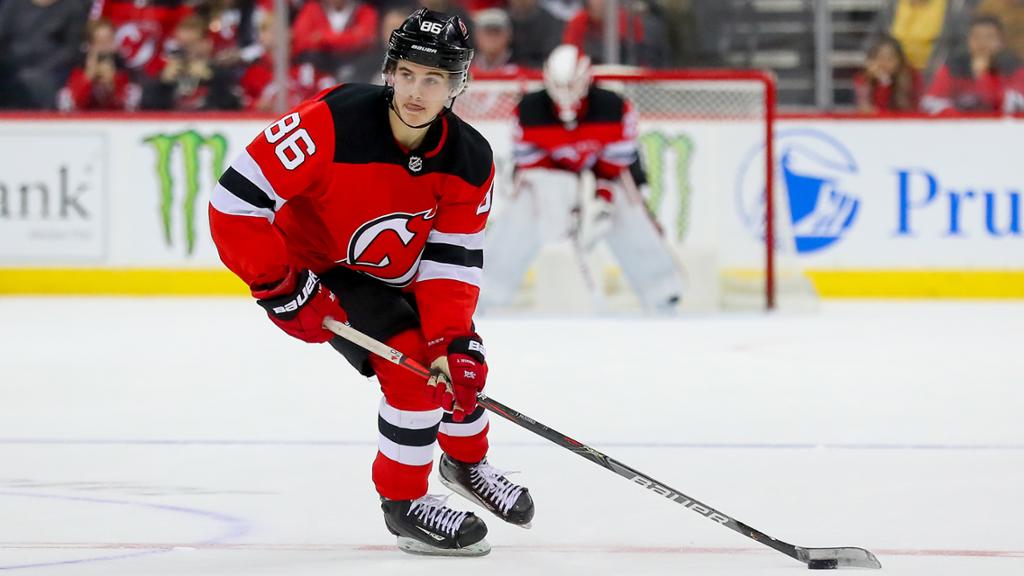 At last, the 2020-21 NHL season has been confirmed. The NHL and NHLPA have finally worked out all of the logistics, with the season scheduled to begin January 13th. With the Canadian-American Border still closed, though, the league was forced to create an “All-Canadian” division, composed of the seven teams north of the border. Due to this rearrangement, the other franchises also needed to be shifted around. How will this affect various teams’ chances? Let’s take a look at the new divisions:

The East division will be extremely competitive. Six out of the eight teams made the (expanded) playoffs last year, and Boston is the reigning President’s Trophy winner.

The Central division is an interesting mix of teams. You have rebuilding teams in Detroit and Chicago, alongside middling teams like Nashville and Columbus, and the most recent Stanley Cup foes Tampa Bay and Dallas.

The West division seems to have a split of four rebuilding teams (Anaheim, Arizona, Los Angeles, and San Jose), three playoff teams (Colorado, St. Louis, and Vegas), and an average team that could go either way (Minnesota)

Lastly, we have the All-Canadian division, called the North division, which features a heavyweight in Toronto, an up-and-coming Vancouver, middling teams in Calgary, Edmonton, and Winnipeg, and a rebuilding team in Ottawa.

A team with a lot of young skill, Carolina finished 9th overall in the league but 4th in a tough Metropolitan division. In this new Central Division, Tampa Bay looks to be the only heavyweight. Although Dallas made it to the Stanley Cup final last season, both top center Tyler Seguin and starting goalie Ben Bishop will be out until around March, opening the door for the Hurricanes to finish in the top four and solidify a playoff spot.

Prior to this realignment, Buffalo was already in a tough spot divisionally, with Stanley Cup winner Tampa Bay, President’s Trophy winner Boston, and highly skilled Toronto. This offseason, they had hoped to improve their team and land a playoff spot with the addition of top free agent winger Taylor Hall. Now, they’ll have to compete in a division with perennial playoff teams like Boston, Pittsburgh, and Washington.

Like Tampa Bay, Toronto seems to be the only true “heavyweight” team of their Canadian division. Although Edmonton sports two of the best players in the league in Connor McDavid and Leon Draisaitl, they still have struggled to find consistent success. Likewise, Calgary features some talented forwards in Johnny Gaudreau, Matthew Tkachuk, and Sean Monahan, along with 2019 Norris Trophy winner Mark Giordano, but hasn’t been able to put up back to back quality seasons. Finally, though both Winnipeg and Vancouver feature some solid young talent, they aren’t quite on the level that the Maple Leafs are, leaving Toronto as the division favorite.

Like Buffalo, New Jersey has been put in the tough East division. Even with the departure of Taylor Hall, the Devils have tried to rebuild with the additions of Andreas Johnsson and Ryan Murray along with former top picks Nico Hischier and Jack Hughes. However, with so many potential playoff teams ahead of them, it could be another lottery year.

Last year, the Panthers went into the season with high expectations, after a big offseason that included additions like Sergei Bobrovsky, Brett Connolly, and coach Joel Quenneville. Despite all these moves, they still managed to disappoint, only making it into the postseason due to the COVID-19 playoff expansion. With this realignment, they have an opportunity to finish in the top four of their division, since, as previously mentioned, the Lightning are the only true Stanley Cup contender in the group. In this Central division, there should be an opening for Florida to secure a playoff berth.

Prior to realignment, San Jose was in a competitive Pacific division that saw no clear favorite. Now, they have to compete in a tight new West division that includes some of their Pacific foes and added Central heavyweights St. Louis and Colorado. For a team that was hoping to make a quick turn around after injuries and bad luck doomed their 2019-20 season, this realignment could spell the end of their playoff hopes.