How Effective Will J.R. Smith Be? 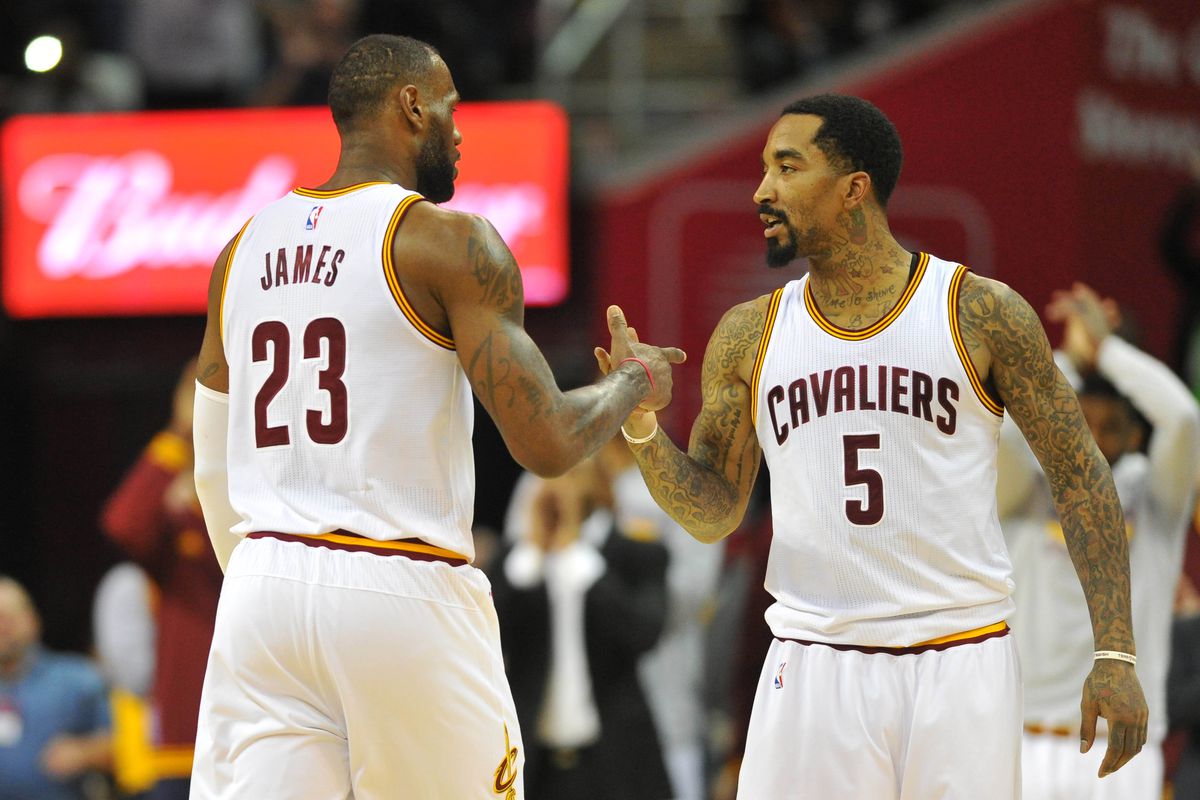 At (49-14), the Los Angeles Lakers (LAL) have a real chance of losing their top spot in the remaining eight-game regular season schedule.

Some of their heavy competition includes their freeway nemesis the Los Angeles Clippers (LAC), last year’s champion team the Toronto Raptors, a team with two recent MVP’s of the league in the Houston Rockets (HOU), a strong Utah Jazz (UTH) team and a high-praised Denver Nuggets (DEN) team.

As of now, the Lakers have lost Guard (G) Avery Bradley and are on the cusp of losing Center (C) due to personal preference to not start the league.

With the opportunity to extend their roster, the Lakers are finalizing a deal to sign J.R. Smith to fill the spot of Bradley, according to Adrian Wojnarowski of ESPN.

Smith has been one of the better wing shooters in the league for over a decade, he brings trusted on-ball defending, athleticism, and comfort to a Lebron-led team. Smith can defend Forward (F) Paul George, he can match-up with (G) James Harden on the perimeter, contain (G/F) Khris Middleton’s shot attempts, stay aggressive on (F) Jimmy Butler, and rotate on players with high energy.

Smith doesn’t need to shoot much to be effective, he can be used as a chess piece to take out big name players’ strengths on the court. Although, if needed he can shoot the lights out off-the-dribble and as a spot-up assassin.

The number one aspect that creates championship teams is chemistry. Smith has been around the Lakers team this past year in UCLA gyms training and training in New York with Lebron. Staying so close and in shape has made it an obvious decision for LA.

LeBron has won a championship in Cleveland with Smith as his two-guard and hopes to do it in the purple and gold this time around. Smith will more times than not be on the floor in close games, which means this signing will help keep the Lakers in first place.

Does it make sense to bring back the NBA?
Brooklyn Nets Lightning Round Preview