How Has Social Media Changed Sports? 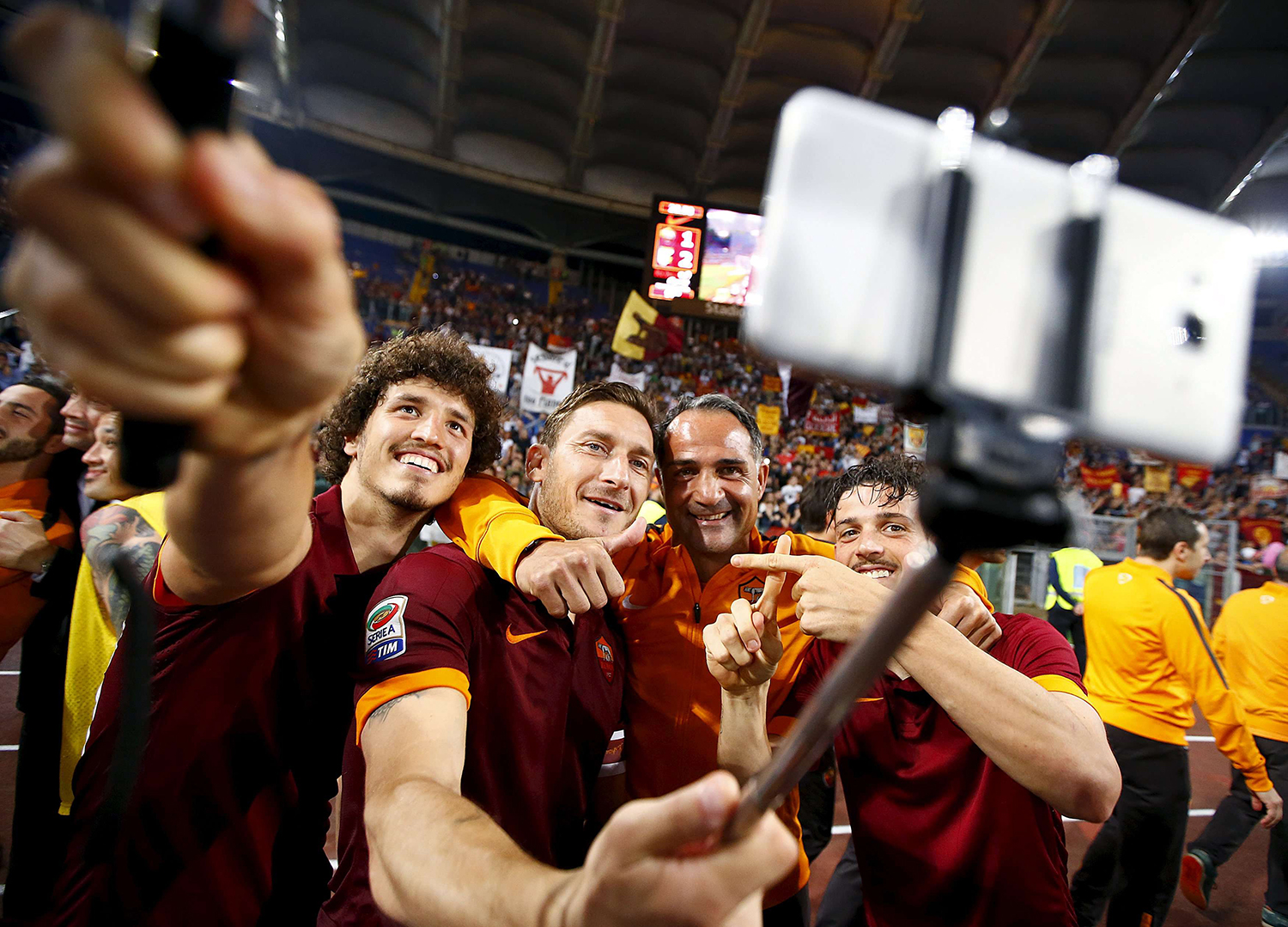 Every Week Back Sports Page asks Five Questions to staff and experts. The questions and answers are posted throughout this week on Backsportspage.com.

This week we put the focus around the world of sports!! Check out BSP for this week’s questions We have multiple Back Sports Page Contributors to give their insights to our questions.

How Has Social Media Changed Sports?

Matt Berkson (Back Sports Page): The easy answer here is that a huge wall has come down between those playing the games and those watching them. The fact that you can write something specifically to a player (or even franchise owner) and they might reply immediately is revolutionary. Sure decades ago you could write Mickey Mantle a letter and he also might respond, but aside from the fact that exchange would take weeks minimum, the athlete’s reply was private to you. Now anything posted is as if you took out a billboard in Times Square. As a result everyone, from owners down to fans, need to be must more careful about what they say.

Anthony Zurita (Back Sports Page): Social media has changed sports by completely eliminating privacy in any sense of the game. You see what the players are doing pregame and post game, and a lot of times what they do in their free time, which can lead to trouble. A player might slip up on social media and next thing you know they tweet something regrettable and marijuana makes a guest appearance in their snapchat story. Snapchat mishaps can do some damage, just ask Draymond Green. On the other hand, social media has allowed the gap between players and fans to be smaller than ever. Whether it be good or bad, teams and players can interact with fans on various social media sites and really boost the fan’s experience with their team.

Danielle McCartan (Pro Sports Rundown): Social media has positively revolutionized sports by holding athletes more accountable for their actions. Thinking of an athlete’s standpoint, in September, I asked Doc Gooden this exact question (link to my interview for the text from his following quote: https://www.youtube.com/watch?v=_0PUfAQJIqk ). “In a way, I’m glad they didn’t have social media in the 80s. On the other hand, I think I would have been different. I think I would have made better decisions.” The presence of social media has, in my opinion, cleaned up sports. The mere presence of it, coupled with the thought that anything damning he/she does may find its way to the Internet, holds athletes more accountable. The repercussions for athletes’ immature and illegal activities are swift and severe. Just ask Johnny Manziel, whose career unraveling began with a couple of social media posts. Additionally, a “hack” of Laremy Tunsil’s Twitter account during the 2016 NFL Draft caused him to slip to the 13th pick after being the #1 overall projection. Like Gooden said, it forces athletes to make ‘better decisions’. Social media also allows athletes to be more accessible: interacting with fans and spreading awareness of worthwhile causes.

Eric Webb(Back Sports Page): I would say social media changed sports both in a positive and a negative way. For instance, players are more likely to prioritize making a highlight reel over sticking to the fundamentals of their sport in order to succeed. That’s the negative side of it, whether it’s an elongated touchdown celebration that can cost them a few costly yards at the end of a close game or an ill-advised dunk attempt it can end up hurting their team more than helping them. However, on that same token, players trying to show off for social media can have a positive effect. Whether it be a Warriors play where the ball movement is beautiful or Odell Beckham Jr. having a love affair with the kicking net. It gives fans an extra appreciation for the sport, knowing that they will get some sort of extra entertainment.

Steve Saunders (Back Sports Page): A few ways, I’m a glass half-full kinda guy so I’ll start with the positive. Fans have unprecedented access to their favorite teams and players. Never has it been so easy to stay up to the second with a team’s free agency/trade dealings, injury updates, events or personal lives. Social media platforms such as Twitter and Instagram give teams an inexpensive outlet for marketing, public outreach and gameday communication. Unfortunately with the positive comes the negative and it is BAD. Athletes are no longer permitted to make mistakes. Be it a drunken rant or homicidal rampage, someone WILL record it and it WILL have over a million views by the next morning…two million if you’re on the west coast. If some kid with an iPhone doesn’t get you chances are you’ll get yourself tweeting something stupid that OTHER people are allowed to say but you, as a professional athlete don’t have that privilege. There is no filter or wait time on Twitter and you can sink your entire career in 140 characters or less