How Lightning Struck The Hockey Bubble 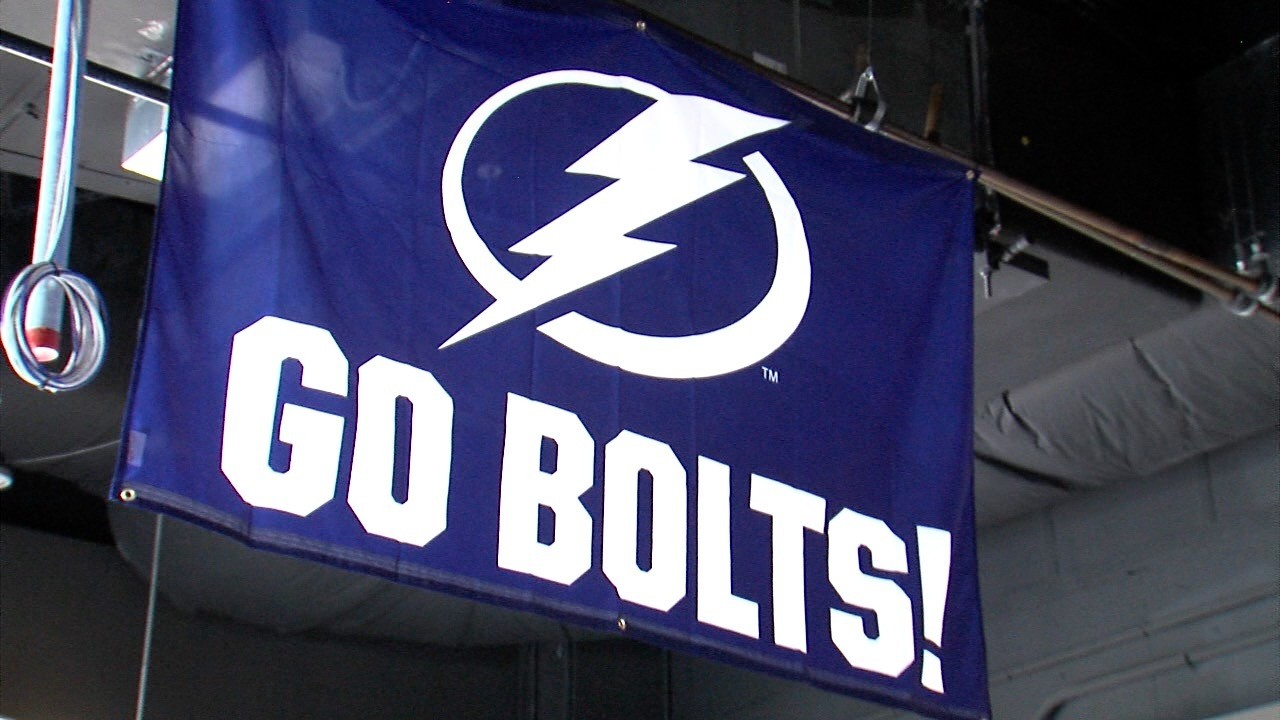 The Tampa Bay Lightning collectively surrounded the 34.5 pound hard piece of metal, the same way they fought hard as a unit and stuck together like no other team in the history of a Stanley Cup run. They had been away from their families since July 26, playing in the NHL bubbles in Toronto and Edmonton. Now they will leave the bubble and experience the exhilaration and joy of lifting sports greatest trophy, the Stanley Cup, in front of an elated city of Tampa Bay, Florida.

“It takes a lot to be in a bubble for 80 days or whatever long it was,” said Lightning defenseman Victor Hedman. “But it’s all worth it now. We’re coming home with the Cup.”

As the clock ticked down the Dallas Stars failed to exploit their last ditch empty net. The long awaited final chapter of the Lightning’s story of redemption was complete. From puck drop at the start of the season about a year ago, little did the Lightning know that they would have to wait a full year rather than a few months to achieve their destiny.

That destiny started in April of 2019, when the top-seeded Lightning were shockingly swept out of the first round of the playoffs by the Columbus Blue Jackets in one of hockey’s biggest upsets. This game understandably left many in doubt that the Lightning would make any sort of run in this highly competitive playoff bubble, especially with the absence of their team captain, center Steven Stamkos. But the Lightning proved relentless under pressure when the odds were stacked against them in certain moments throughout the playoffs.

The Lightning got off to a rough start despite being fairly heavy favorites, as the Stars brought a surprisingly steller pace to the Lightning zone in game one. The Stars would go on to win game one 4-1. But the Lightning were able to immediately avenge the loss as they have all playoffs, jumping out to an early 3-0 lead in game two thanks to their top line of Brayden Point and Ondrej Palat. This would be enough to tie the series with a 3-2 win, but the series was starting to get especially physical and game three would be the true test of a momentum swing in the series, like it has been all playoffs.

The Lightning wrote the ultimate playoff script in game three when team captain Stamkos came back in to play for just two minutes and 45 seconds, yet put up a historic two minute performance as he got a breakaway to score a crucial Lightning goal. The Lightning went on to win the game 5-1 and take that highly sought after 2-1 series lead.

Dallas would come out swinging in desperation in game four, however, as Stars defenseman John Klingberg scored on their very first shot of the game. The resiliency of the Lightning top line again salvaged a Tampa Bay deficit like they have throughout the playoffs, when none other than Point scored two goals to tie the game before Dallas took another lead. Only Dallas was unable to extend the lead thanks to a stretch of the left pad by the Lightning’s leading everyday goaltender, Andrei Vasilevskiy. That save would prove crucial as regulation would end knotted up at four goals apiece, leading to what has been the Lightning’s friend all postseason: overtime.

Overtime was again a friend for the Lightning as they took advantage of a golden power play opportunity on a game winning slapshot by Kevin Shattenkirk to put the Lightning within one game of hoisting the Stanley Cup. At this point the Stars looked to be running out of ways to keep up with the Lightning pressure.

Both teams would have to deal with playing on rare back-to-back days, but it did not look like either team was truly lacking energy or confidence as they traded zone possession throughout the first period.

“Once we won on Friday night, turn the page and go to work the next day,” said Lightning forward Yanni Gourde. “I was fine. I wasn’t tired or anything. It’s playoff hockey, energy is high and the stakes are higher so we’re there and we’re gonna battle.”

Battle is clearly the mentality that both teams brought to game five and it showed in both teams. Despite Gourde’s confidence, it was the Stars’ pursuit to save the series that ultimately won in game five thanks to a season-saving milestone goal by Stars forward and playoff veteran Joe Pavelski to tie the game with just under seven minutes to play. This was Playoff Pavelski’s 61st career playoff goal, making him the all-time leader in playoff goals by an American-born player.

Tampa Bay missed opportunity after opportunity, coming inches from hoisting the Stanley Cup on Saturday night. But Stars breakout goalie Anton Khudobin would not let the bubble pop, as the Stars would force a game six when Corey Perry patiently moved a puck into the goal at the front of the net in double overtime.

Going into game six both teams were carrying burdens of their own.

“We need to stick to our system,” said Lightning forward Barclay Goodrow before game six. “When we’re forechecking, when we’re getting pucks 200 feet, when we aren’t turning pucks over we’re a tough team to play against no matter which team’s on the ice”

Goodrow’s call for all of that to happen was answered by the Lightning right out of the gate in game six as Tampa Bay came out hitting Dallas hard but smart in the first period. Another costly penalty by Dallas led to another point by Brayden Point himself to give the Stars an early 1-0 lead. That lead was extended in the second thanks to a nice set of passes started by Lightning forward Patrick Maroon, a member of last year’s Stanley Cup winning St. Louis Blues.

With a commanding 2-0 lead, the Lightning never looked back and had finally proven to be the formidable team this playoffs. The Lightning had zapped the never before seen playoff bubble, finishing off arguably the hardest fought Stanley Cup run in history. They managed to achieve hockey’s biggest prize to cap off the most unconventional season to date.

The way in which the Lightning avenged last year’s disappointment could not have happened in a sweeter fashion. It was sure worth the wait.