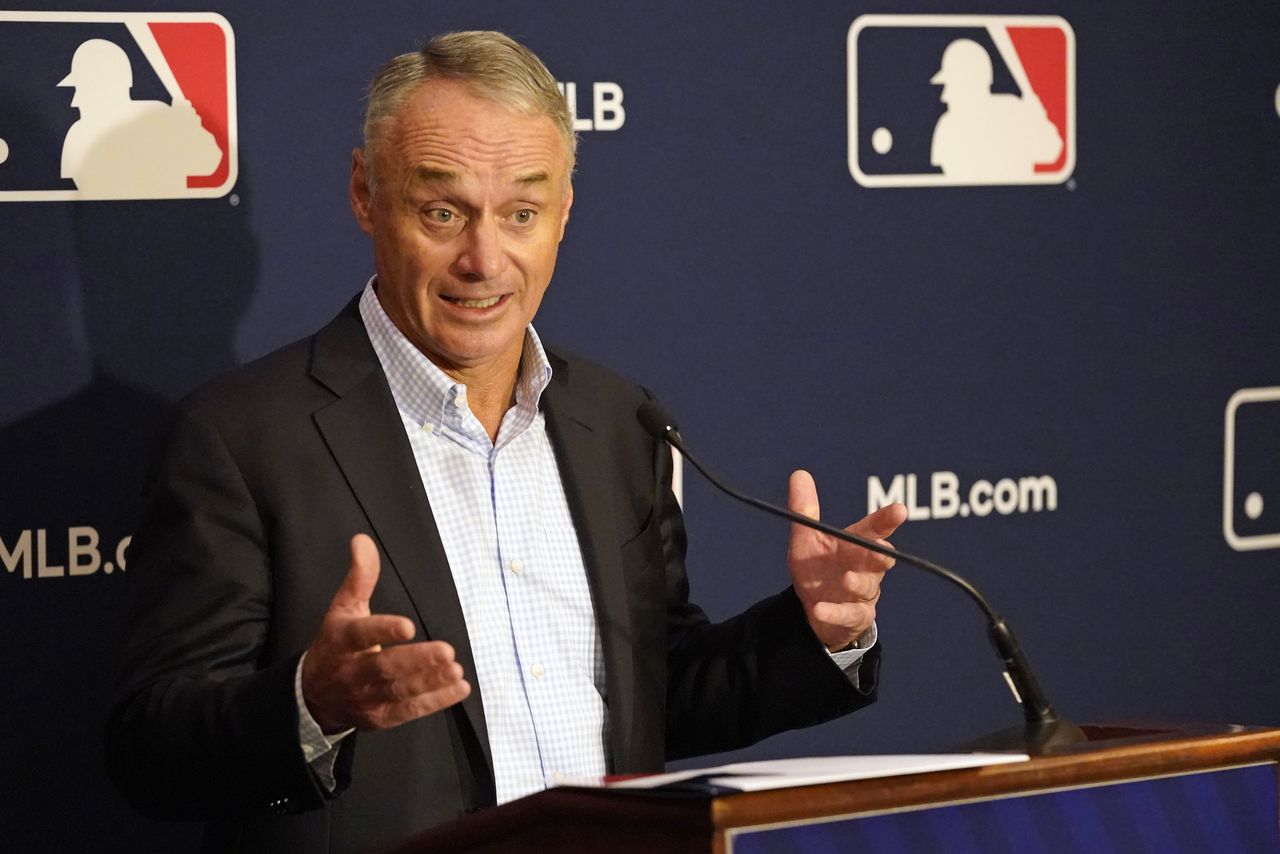 On September 9th, the MLB Competition Committee announced the passing of several new rule changes with the intent to shorten average game lengths, increase game action and improve player safety. These changes consist of the following: a new pitch clock that varies in time based on whether the bases are clear or there are runners on base, only two pickoff attempts per plate appearance by the pitcher, the defensive shift has been banned with the new rule requiring two fielders on each side of the second base bag with their feet on the dirt and the bases are being enlarged from 15 inches squared to 18 inches. Major League Baseball also announced in 2023 that, for the first time, each MLB team will play every other MLB team in the league.

Some of this intent has been proven to be objectively true within tests in the MiLB. The game length in the minor leagues has been shortened by an average reduction of 26 minutes according to MLB.com. The vote was not unanimous however with the player representatives of the committee voting against the pitch clock and the defensive shift changes. Let us dive into the potential benefits and consequences of these rules change and see how this might change the game of baseball going forward.

The new pitch clock format will allow the pitcher fifteen seconds to deliver a pitch with the bases empty; that time is increased to twenty seconds with runners on base. In tandem with this rule, the pitcher is only allowed two pickoff attempts per plate appearance. If a third pickoff is attempted during the plate appearance, the runner will automatically take the next base if they had not already stolen the base.

The pitch clock has demonstrably reduced game lengths in the minor leagues but one has to wonder what the indirect consequences of rushing pitchers could be, especially considering hurlers tend to be creatures of habit and routine. This potentially could lead to more muscle tension in pitchers who are adjusting to the new format and taking the next logical step, could be the precursor to more arm injuries. Envisioning pitchers feeling rushed or pressured to deliver pitches within a certain time frame could also, in the realm of imagination, lead to more batters being hit by pitches. Without more updated rules regarding foreign substances, this may make standing in the box a far more dangerous prospect in the future.

Major League Baseball has been worried for years about baseball becoming a slow-moving & unexciting game to younger generations of sports fans and while this may help to remedy the issue, it is hard to tell at the moment how this will affect pitcher safety in the future.

The defensive shift has effectively been outlawed within the MLB with only two players allowed to be on each side of the second base bag in alignment with the fielding setup of traditional baseball. That does not preclude outfielders from playing shallow or shifting towards one side to potentially assist in fielding a ball based on an individual hitter’s tendency, but the outfielder must stay in the grass and there can be no four outfielder setups. This is a return to the baseball that existed prior to the Statcast Era that isn’t based solely on three true outcome style strategies. The shift existed prior to the 2010’s however was not utilized with such a high level of frequency like the last decade of baseball has.

That being said, the style of baseball that has become commonplace for the past five to ten years will not disappear overnight due to teams being outfitted to combat its structure. The pull hitter will be able to exist again in peace to some extent though without having to rely on walks and home runs to save them.

The ban of the shift could lead to a more exciting brand of baseball with more balls in play on top of the addition of an expanded surface area for bases and you could reasonably assume it would advance the league towards higher stolen base attempts again. Part of the purpose of this change was to increase player safety sliding into the bag as well as reduce the amount of scenarios where runners can collide with fielders.

Collisions in the field have ended careers more times than we would care to count and hopefully this prevents some of those injuries from happening again. Stolen bases almost feel like a relic of yesteryear and to see an increase in attempts may provide baseball with the excitement it needs to rein in younger audiences.

Major League Baseball has made countless rule changes in its history, some for the better and some for the worse. There are some positives and negatives to take out of these rule changes but ultimately the intent is to make the MLB more attractive as a product as well as protecting its players safety in the process. Some players would argue the changes are too drastic or rapid in their implementation but they won’t have much choice in that regard, the changes take effect next year. There is utility and purpose that can be seen in these changes but the consequences of change no matter the medium are always indirect and unseen. How will the game change from these developments? Will it take steps forward and reclaim its mantle as America’s Past-Time or will it continue to relegate itself to the recesses of obscurity and decline? Let’s hope it’s not the latter.