How MLB’s Quick Restart Has Hurt Pitchers Across The League 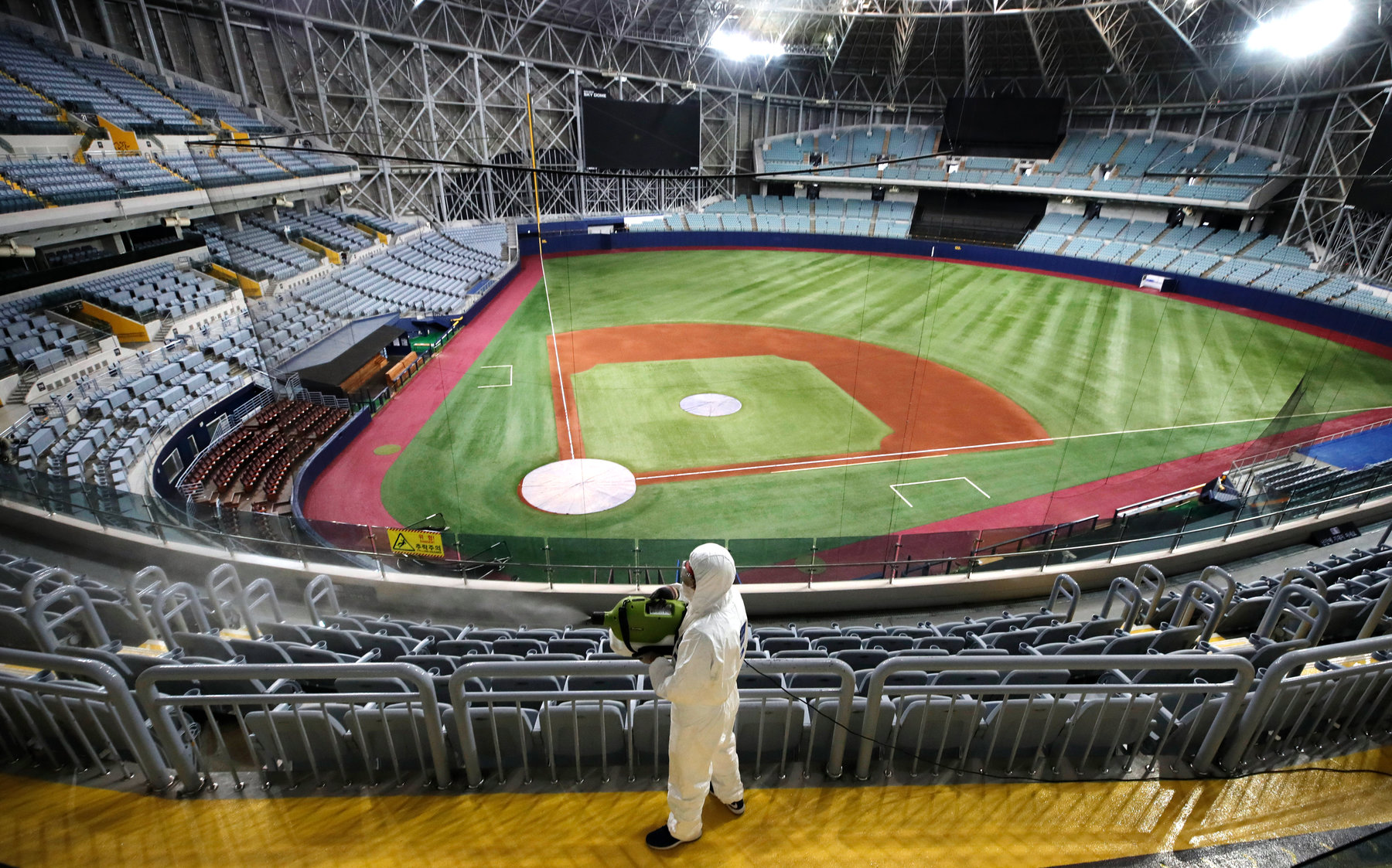 Many pitchers have unsurprisingly gone down with injuries during MLB’s first full week of the season, likely due to the fact that they had such little time to get their arms conditioned and build their stamina to throw 100 or more pitches. A majority of these injuries have been forearm, shoulder or elbow ailments that, with less than two months remaining in the season, will likely eep pitchers out until the start of the 2021 season.

Houston Astros star Justin Verlander went down on July 26 with forearm tightness that will keep him out indefinitely. His teammate, former All-Star closer Roberto Osuna, left Houston’s August 1 game with an arm injury and was sent back to Houston for an MRI.

Detroit Tigers high-priced starter Jordan Zimmermann landed on the 45-day injured list after dealing with forearm tightness right before the start of the season. Los Angeles Dodgers lefty Alex Wood went on the 10-day injured list with shoulder inflammation after his start against the Giants last week.

Oakland Athletics lefty A.J. Puk also had a shoulder issue flare up as he quickly ramped up for the start of the season and will be out through mid-August. St. Louis Cardinals starter Miles Mikolas was ruled out for the season this week after a right forearm strain that he dealt with before the pandemic flared up during early July.

Finally, Texas Rangers’ prized acquisition, Corey Kluber, will be out through mid-September after suffering a shoulder tear during his first start of the season last Sunday.

The rise in injuries to pitchers shouldn’t be completely unexpected given the short amount of time pitchers had to ramp-up but the names that have landed on the injured list during this first week is startling. With the uncertainty of the season even continuing beyond this week, it’s quite possible that rebuilding teams hold off on their prized youngsters from getting into games this season to prevent injuries.

Ultimately, given the rash of pitcher injuries combined with the Marlins COVID-19 outbreak and the implementation of 7-inning doubleheaders, Major League Baseball has had a chaotic first week.

Can The Rock Save the XFL?
Brooklyn Stuns Milwaukee 119-116