How Prepared is Sabrina Ionescu for the WNBA? 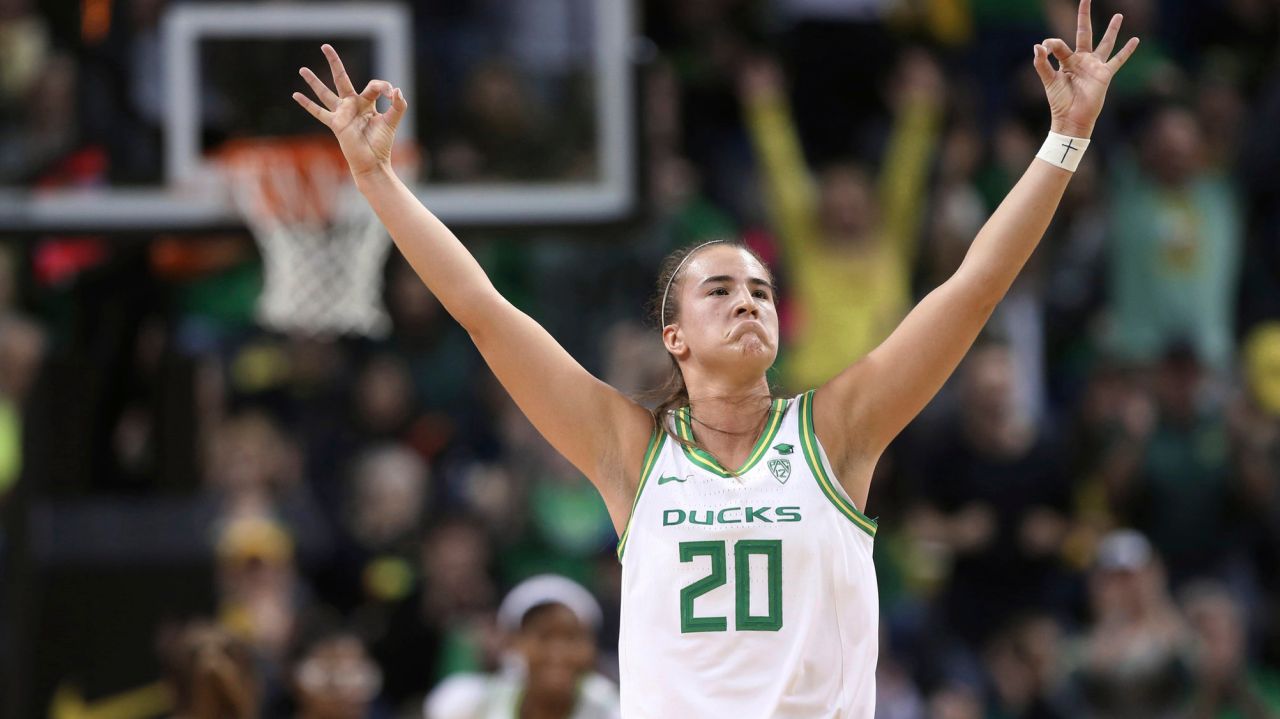 The WNBA’s last draft was the highest viewed draft since 2004. Of course, the debatably most successful collegiate star, Sabrina Ionescu, was drafted as the first-round pick to the New York Liberty. Ionescu sites watching Liberty games and studying the offensive as her preparation.

Sue Bird, Seattle Storm guard and the 2002 WNBA first round pick, gave Ionescu advice for what’s next to come.

“They are coming for you! It doesn’t matter how strong or weak the draft is, when you’re a number one pick, that’s it. The target is on your back the whole season. Everybody comes for you. It’s just the way it is.” says Bird. In regards to all of the draft picks her advice was, “You’re in a new city, new teammates. Keep an open mind. Whatever you had in college, there’s a comfort there… shed that immediately.”

In addition to Ionescu adjusting to professional basketball, the New York Liberty are transitioning as well. The Barclays Center is now the new home for The Liberty. Also, this is the first year the team is under Joe Tsai’s ownership.

Although Ionescu may be the WNBA’s target, she will still have stadiums cheering.