How the Cardinals can win the NFC West in 2022 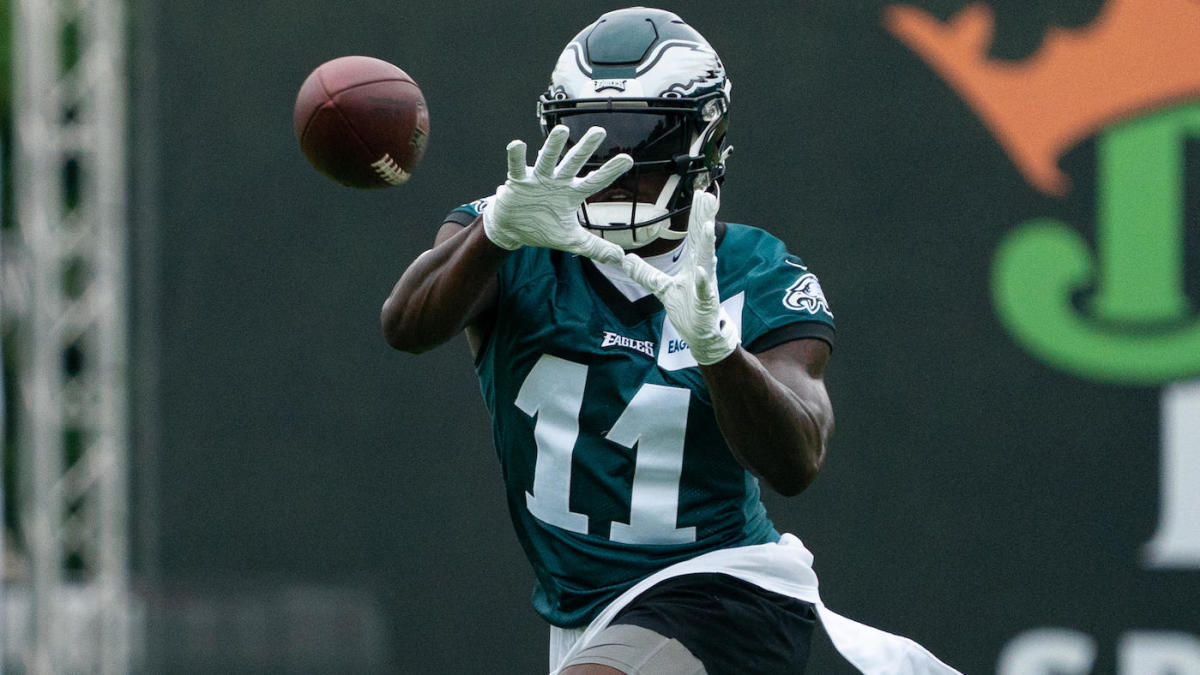 The Arizona Cardinals were a team in 2021 that started the season out hot at 7-0 before ultimately dropping four out of their last five games and losing the division to the rival Rams. In 2022 the Cardinals look to stay strong for a full 18 weeks and beyond in order to achieve the grand prize, a Super Bowl victory. That being said, every championship run starts somewhere and for the Cardinals that means winning the NFC West. In the last three years each team in the NFC West has won the division once, except for the Cardinals. This team is due for their first division title since 2015 as long as they stick to a couple of key things this season

Playing better at home:
The Cardinals struggled to utilize home field advantage in 2021 as they were 3-5 at home on the year. Comparing that to the teams 8-1 record on the road shows the team struggles when given a home crowd. The issues at home fall both on the offensive and defensive side of the football. For the offense, on the road the redbirds averaged 27.8 points per game while at home they averaged only 22.8. Bumping that home average up in 2022 could lead to another victory or two for the team.
The defense could also use some improvement as well. For example, in 2021 when on the road the Cardinals allowed opponents to score over 25 points just once. Meanwhile at home, the defense allowed opposing teams to score more than 30 points three times.
One of the biggest contributors to this is the run game defense on the road vs at home. The Cardinals held opposing offenses to under 100 rushing yards eight times last season, and only twice was that at home. They only lost 1 game last season when they held the opponent to under 100 yards. If the team can find a way to limit rushing yards at home it could lead to a few more wins, propelling them into first in the division.

Get better defending the run:
Another key for the Cards is improving their rush defense that ranked 20th in the league last season. As stated before, the Cardinals held opponents to under 100 yards eight times last year. The problem lies in those other 9 games, where in 6 of them they allowed over 150 yards on the ground. In the playoffs against Los Angeles, the Cards allowed 140 yards on the ground. The Cardinals showed last season they could stop good rushing teams, like when they held the 49ers to 39 rushing yards in week nine, or holding the Cowboys to just 45 yards in week 17. For the Cardinals rush defense it’s all about consistency. It’s unrealistic to ask this defense to not allow over 100 yards all season, but a stretch of 4+ games allowing over 120 yards on the ground like last season simply can’t happen again.

Playing better in the red zone:
The Cardinals weren’t stellar inside the 20 last season, as they ranked 15th in the league in touchdown percentage once in the red zone. The loss of DeAndre Hopkins due to injury played a huge factor for the Cardinals as he took up most of their red zone passing production. Hopkins also helped free up other players inside the 20 like Zach Ertz, but he’ll be gone the first six weeks of this season as well due to a suspension, so it’s on guys like Zach Ertz, newly acquired Marquise Brown, rookie Trey Mcbride, and veteran AJ Green to step up when close to the endzone. The Cardinals were fairly successful running the football in the red zone last year and James Conner can produce similar numbers to last season, the Cardinals will be in good shape. Adding a solid passing attack inside the red zone takes things up a notch for a team that hasn’t won a playoff game since 2015.

The Cardinals have high expectations in 2022 in a tough division that includes two of the last three NFC champions. The Cardinals have to win a playoff game in order to be able to call this season a success. Despite last season’s poor performance at home, a very loud home playoff game could help this team immensely come playoff time. Winning the division gives a guaranteed home playoff game, so if the Cardinals can play better at home, stop the run game more consistently, and perform better in the red zone, they may find themselves filling the seats at State Farm stadium in mid-January.

2022-23 NFL Preview: Baltimore Ravens
Showalter, Mets Learning From The Past, Ushering In The Future