How the Milwaukee Bucks’ Offensive Advantages Tied Up the NBA Finals 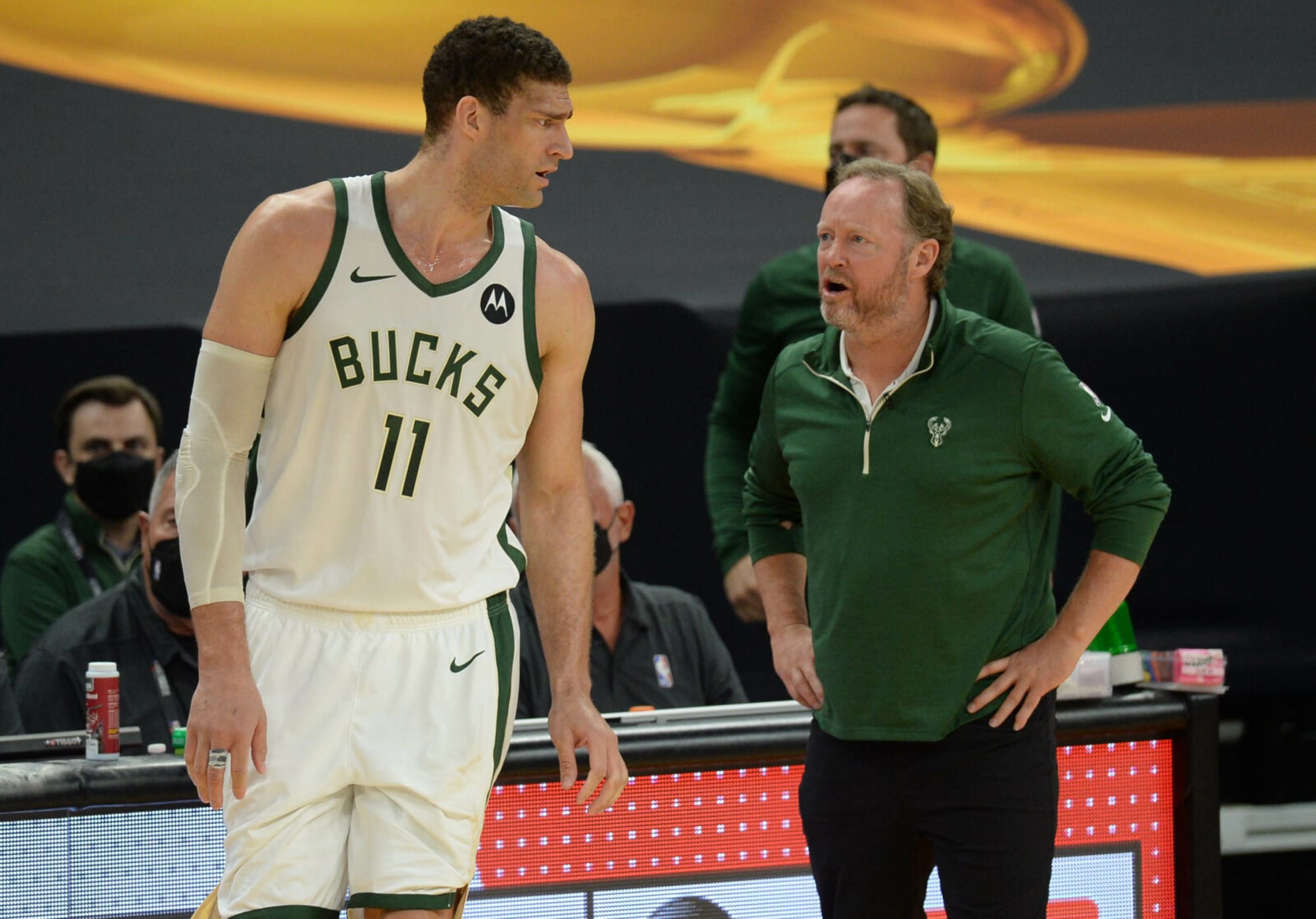 The Milwaukee Bucks came home down two games, but leave with the NBA Finals tied up because of a huge discrepancy in offensive opportunity.

The NBA finals are in the full swing of things after both teams protected their home courts. So far, we’ve seen a back and forth series that could go either way. During Milwaukee’s two-game homestand though, a major discrepancy between the two team’s offenses began to appear. Four often overlooked offensive categories began to swing heavily in the Milwaukee Bucks favor: free-throw attempts, second-chance points, turnovers, and field goal attempts. However, this was not always the case because in the first game of the series Phoenix had a lead on most of these categories. The series opener was generally a close battle throughout, but the large disparity in free throws made the difference and allowed the Suns to take game one.

In Game 1, Phoenix was sniping from the free-throw line, with them taking 26 attempts and making 25 of them. Whereas Milwaukee was only able to knock down nine free throws on just 16 attempts. This, of course, was not the sole reason for their loss as Chris Paul and Deandre Ayton were dominant in the pick-and-roll. CP3 ended with 32 points and nine assists, while Ayton was a force on the glass after recording 19 rebounds and 22 points.

Since Game 1 though, a truly astonishing free-throw differential has allowed Milwaukee more scoring opportunities. The Milwaukee Bucks in the last three games have made 20 more free throws on 29 more attempts than the Phoenix Suns. Following the Suns’ major contribution from the free-throw line in Game 1, Milwaukee’s Mike Budenholzer spoke out about foul calls. Since then, the Bucks have had 10 fewer personal fouls called on them than the Suns.

An increase in fouls leads to a rise in free-throw attempts, which then increases the Milwaukee Bucks’ offensive opportunities. Another way to do so is by getting offensive rebounds and second chances at scoring. Deandre Ayton’s role in this series has been unparalleled. He may not be scoring a ton, but his presence in the paint against Milwaukee’s much larger frontcourt is essential. However, even with him out there, the size difference in this series has been established and exploited.

In the entire series, the Milwaukee Bucks have had 29 more offensive rebounds than the Suns. This is just too many opportunities for second-chance points and it shows. In the series, the Bucks are averaging around two times as many second-chance points per game than the Suns. The eight-point differential in these extra opportunities can and already have been huge aspects towards Milwaukee tying things two games apiece.

Typically, a Chris Paul lead team must be able to control the ball. The Point God is one of basketball’s best distributors and has had numerous games with boatloads of assists and not a single turnover. However, in the past three games, the 36-year-old veteran has struggled with controlling the rock. In that time, Paul has recorded 24 assists with an unacceptable 15 turnovers.

It is not just Paul having difficulties protecting the ball though. In the whole series, the Phoenix Suns have committed 10 more turnovers than Milwaukee. Milwaukee has scored, on average, 16.8 points off of turnovers, while Phoenix has only scored 11.5 points on turnovers. An increase in turnovers means fewer shot attempts for your team and more for the other, and this is the biggest discrepancy and factor in this series shifting back to Phoenix tied.

Game 4 really was anyone’s ballgame. The Suns controlled throughout, but the Bucks were always threatening. The fourth quarter was the real turning point, as Milwaukee had their highest-scoring period, while Phoenix had their lowest. Milwaukee outscored Phoenix 33 to 21 in the last period of game 4. The defining factor for this +12 quarter was field goal attempts.

In the fourth, the Bucks attempted 10 more field goals than the Suns. In the entire game, Milwaukee attempted 19 more field goals than Phoenix. As for the whole series, the Bucks have put up a whopping 31 more shot attempts than the Suns. With such a massive difference, the Suns cannot expect victory. They have to get more shots up by turning it over and fouling less.

This has been Milwaukee’s key factor towards bringing the NBA finals back to even. It has not been Middleton’s 40 point game, nor Giannis’s two 40+ point outings, but rather for the simple reason of taking more shots. Milwaukee has shot 4.1% worse from the field and 1.9% less from deep. Such a minor efficiency difference is accounted for by the Milwaukee Bucks having more opportunities to put the ball in the basket. If the Suns can simply create more scoring chances, via turnovers, offensive rebounds, or free throws, the series might just swing back in their favor.