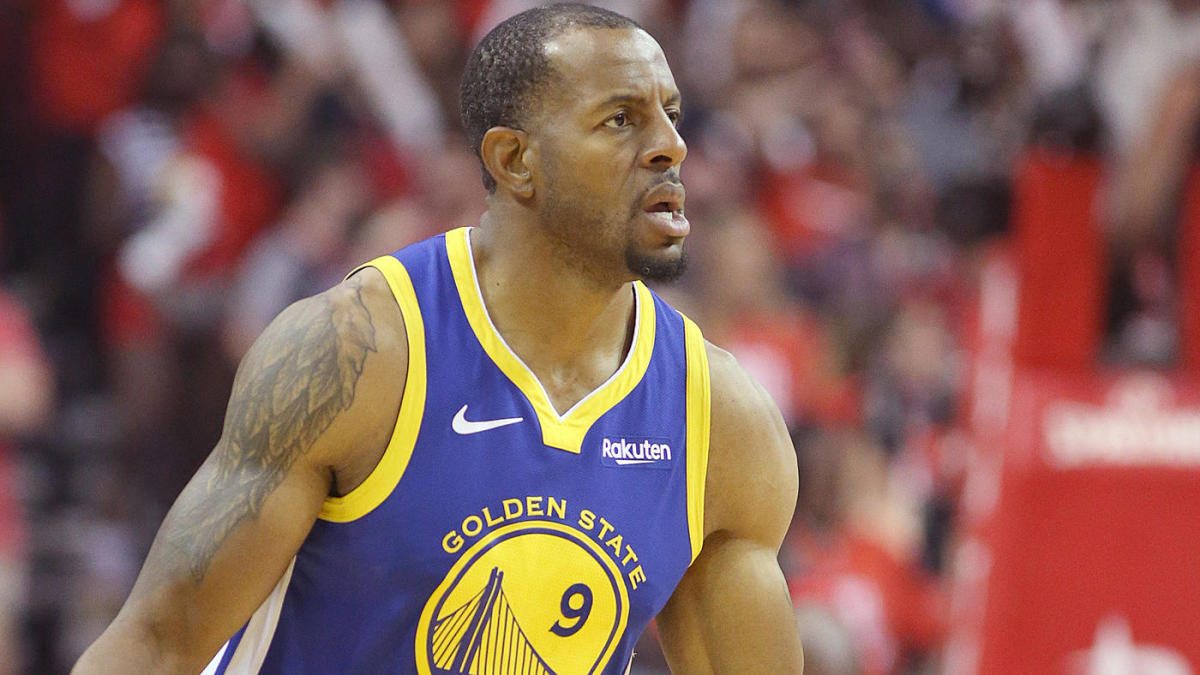 It’s more than apparent Andre Iguodala is counting the days to December 15 and is more than adamant in leaving the Memphis Grizzlies. The former Finals MVP isn’t exactly even a participating member of the Memphis Grizzlies. Iguodala did not attend Media Day, which was an indicator that Iggy did not plan on sticking around much longer. The agreement between the two are Iggy doesn’t have to play and continue private workouts.

The idea of returning to the Golden State Warriors is futile. The Warriors currently have the worst ranking right now (2-13), although this is primarily due to injuries. Iguodala may not want to return after being traded for cap space for D’angelo Russell. The reunion may be bittersweet, but he was traded for a trivial purpose. Some speculate this was caused by his veracity in his book The Sixth Man regarding the racial difficulties he experienced while in the NBA. Iguodala has a solid three seasons as a defender left. His best bet may be the Houston Rockets.

There is a strong sentiment around the NBA that either the Los Angeles Lakers or Los Angeles Clippers will represent the Western Conference in the NBA Finals next June, however, the Houston Rockets also look tough early on. But, the Houston Rockets are almost fully equipped for the conference finals.The hardest obstacle the Rockets faced was the impenetrable Warriors, especially when Kevin Durant was on the team. Now their biggest threat in the West is the Lakers and Clippers.

The Rockets are set offensively. James Harden is shooting 30 feet step-aways for giggles and averaging 39.2 PPG. Russell Westbrook has certainly got acclimated to the Rockets, averaging 21.6 PPG. Ultimately the Rockets’ game is based on Harden and Westbrook, but center Tyson Chandler is responsible for the success of the team offering 53.2% field goals and 9.9 points per game. However, the Rockets could use a veteran defense player.

The Rockets have a veteran team that can benefit from Iguodala. Iguodala’s defensive and playmaking could be the variable that finally leads the Rockets to the Western Conference Finals.