Injury Prone: Why so many MLB players are hurt this season 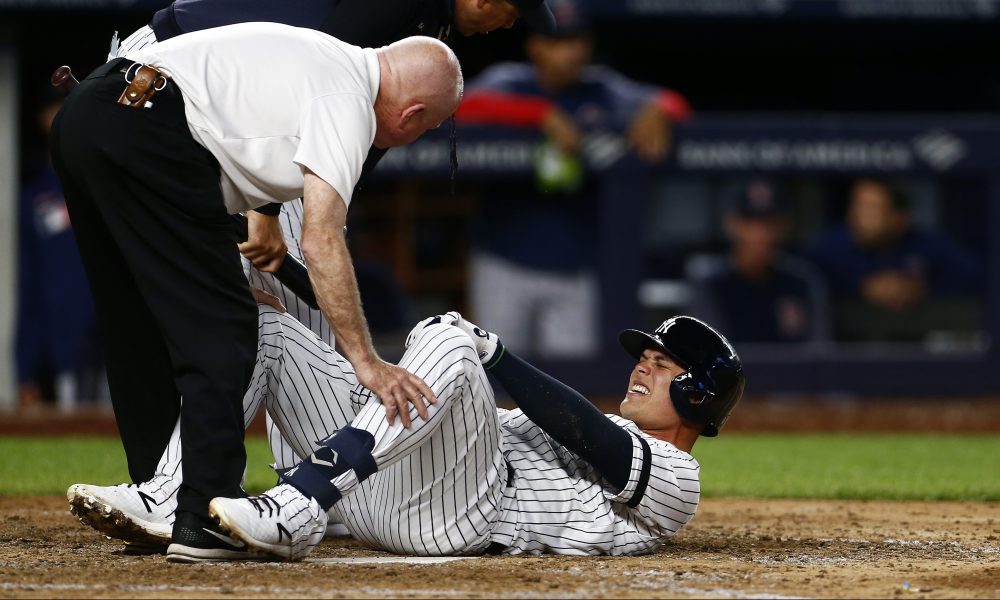 Through just over 50 games this season, the MLB injured list is over twice as long as it was in 2019. Big leaguers are dropping like flies, one by one.

This past weekend, Houston Astros’ ace pitcher Justin Verlander announced via Instagram that he will undergo Tommy John surgery after suffering an elbow injury during the first week of the 2020 season.

About a week earlier, the Oakland Athletic’s star third baseman Matt Chapman was ruled out for the rest of the season as well.

With just about a week’s worth of regular season games left to play, the injured list, or IL, is flooded with players at a rate likely higher than any other MLB season in the modern era.

As of September 20, the official MLB injured list currently holds a total of 308 players. 21 of those players are on the list due to either opting out of the season, COVID-19, or other personal matters. The rest of the 287 players are hurt.

Why is it that baseball has already seen so many injuries through just under 60 games?

Well, we can start with the fact that players in the MLB had to put a pause on their preparation for the season for over three months, which has proven to be harmful to many baseball arms.

The arms of professional baseball players sometimes take weeks to be fully conditioned. When a baseball player picks up a ball, then puts it down, then picks it back up three months later with the expectations of becoming game-ready, they are slowly damaging their arms and the longevity of their careers.

Let’s look back at this year’s timeline in preparing for the eventful 2020 MLB season:

March 12: All spring training games and workouts are shut down indefinitely

A schedule like this screams the word injury in the game of baseball.

Baseball players have never played a season like this in their entire prep or professional careers. This unorthodox schedule creates more added stress to a player’s body, especially their arm, resulting in the high number of injuries this season.

Another idea that has been floating around over the past few seasons is that the overall increase in the average fastball velocities across the major leagues is putting pitchers at an increased risk of an arm injury.

The average velocity of the major league fastball has increased at the same rate as the number of Tommy John surgeries since 2015. The average MLB fastball in 2015 sat at about 92.7 mph. The expected rate for by the end of the 2020 season is rumored to be closer to 94 mph.

If  you think this is just a coincidence, then take a look at Brandon Buschnell’s study on the association between pitch velocity and elbow injuries. Bushnell found a direct correlation between increased velocities and arm injuries.

Aside from physical wear and tear on these athletes, the mental stress from this year alone has also likely contributed to the increase in baseball injuries. The worry and anxiety from a global pandemic, political controversies, and uncertainty are just a few of the psychological factors that can cause a physical injury because of stress.

In 2019, the season concluded with 139 players on the MLB injury list, which is less than half of the 2020 player total.

I think we can all say that we are thankful for a 60 game regular season. If it was any longer, we would likely see more injuries than we ever have seen in an MLB season.

The regular season will end on September 27 as the MLB will look to transition to a new 16-team postseason.