“INSIDE THE MAGIC: 30 YEARS OF LEGENDS: 2000-2019” SPOTLIGHTS THE PAST AND PRESENT AS TOLD BY FORMER PLAYERS AND EXECUTIVES 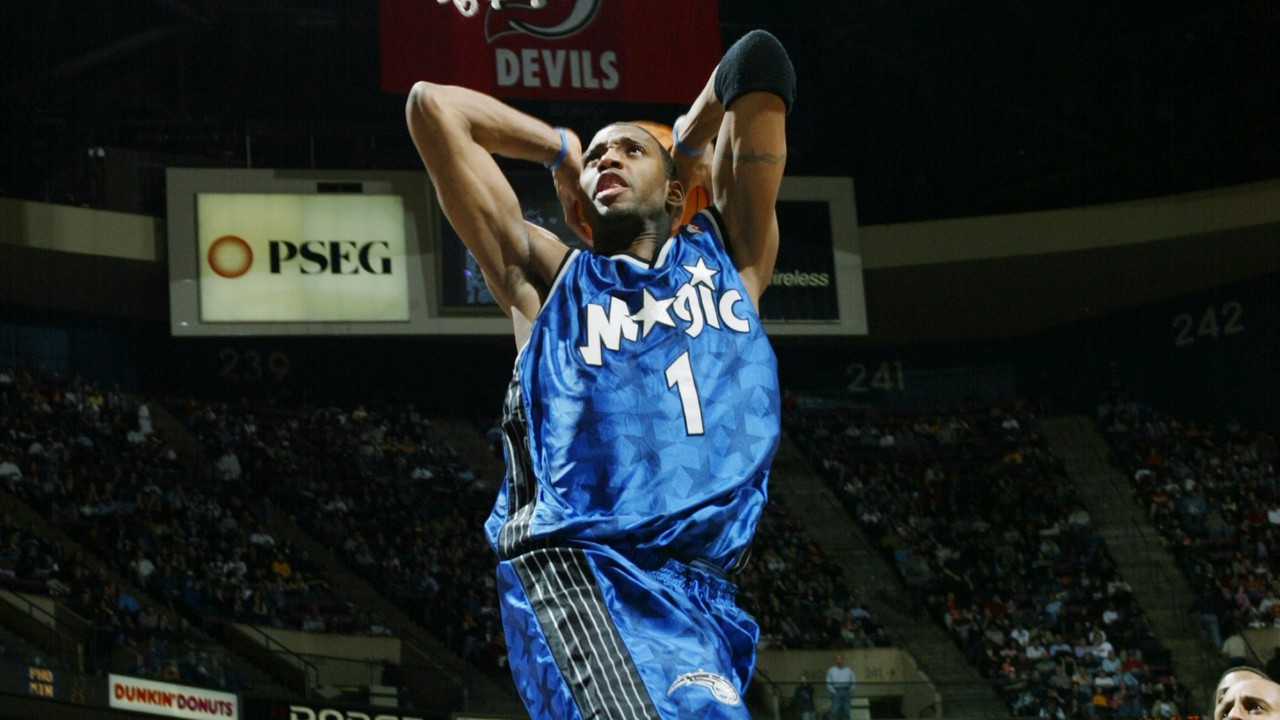 ORLANDO, Fla. (Feb. 14, 2019) – FOX Sports Florida, the exclusive television home of the Orlando Magic, will premiere an all-new episode of “Inside the Magic” this evening upon conclusion of Orlando’s game against the Charlotte Hornets. “Inside the Magic: 30 Years of Legends: 2000-2019” is the second of two hour-long episodes that invites viewers to join former Orlando legend Dennis Scott on a trip through Magic history as told by the men who helped created it.

Scott sat down with Magic legend Tracy McGrady to look back at how T-Mac made the decision to come to Orlando as a free agent. Their conversation dove into how McGrady rose from a little-known free agent to NBA All-Star during his four seasons in Orlando. The episode crescendos when Scott is joined by members of the 2008-09 Magic team in Dwight Howard, Rashard Lewis, Jameer Nelson, Hedo Turkoglu, JJ Redick and Stan Van Gundy to find out how they made their paths to the NBA Finals. Finally, Scott ends his journey through 30 years of Magic Basketball by sitting down with current Magic teammates Mo Bamba, Jonathan Issac and Aaron Gordon to discuss the past, present and future of the franchise.

Join us on FOX Sports Florida and the FOX Sports app as we debut “Inside the Magic: 30 Years of Legends: 2000-2019,” and be sure to follow @FOXSportsMagic on Twitterfor exclusive Magic content.