Interview With Jonathan de Marte, A Day In The Life. 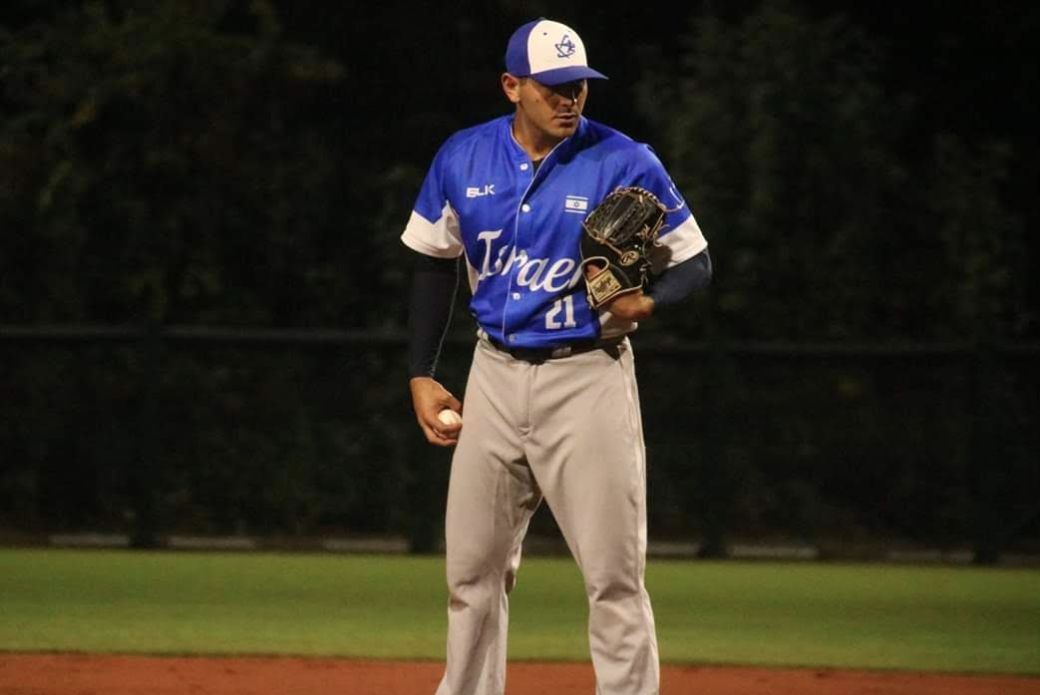 Sports fans around the world worship and idolize professional athletes. These individuals put everything on the line to represent our teams and cities. Competing night after night, being a professional baseball player can be gruesome at times. Many nights are spent on the road, attempting to catch some sleep on buses and planes. These athletes are constantly pushed to the limit, and elite performances are expected at all times by coaches and fans. A minor league player by the name of Jonathan de Marte agreed to do an interview, laying out what a typical day looks like for a professional baseball player.

Who is Jonathan de Marte?

Jonathan de Marte is a pitcher for the Chicago Cubs. This upcoming season he will be playing for their Double-A affiliate team the Tennessee Smokies. Throughout his career he overcame many challenges and obstacles. Jonathan had to undergo five different surgeries in his college career alone! With a goal of being drafted, he barely met the eligibility for years played due to the frequency of his injuries. Despite these challenges, de Marte refused to throw in the towel.

Using a smarter approach to pitching, he basically re-taught his body how to move and how to throw. This dedication did not go unnoticed, because the manager of team Israel gave Jonathan a call. He invited him to play for team Israel! To do so he had to become a dual citizen, which was a long process of paperwork and other challenges.

Jonathan became a dual citizen, and pitched for team Israel in the 2019 European baseball championship. Being Jewish, it was an amazing experience to represent his people and their culture, compared to just representing a state or city. As a closer, de Marte pitched a total of nine innings with 15 strikeouts and allowed no runs. Playing for team Israel opened up many opportunities for him. He will be pitching in the 2021 Olympics next year, and baseball fans are expecting big things from him.

A day in the life:

Jonathan de Marte not only has international experience, he also played in the independent baseball league. When interviewed, he agreed to break down the lifestyle and routine of a minor league baseball player. For a typical home game, de Marte starts his day at around 9:00 am. He starts his day off with a nutritious meal, and heads off to the gym at around 11 o’clock. Jonathan splits his workout routine between two different styles of lifting. One day is focused around strength and conditioning, and the following day is based around movement and mobility. This workout routine is done six days a week, and is just the beginning of a very long day.

After a good workout, Jonathan heads back to the clubhouse to enjoy a meal. After all, good nutritional habits help produce optimal training results. Once finished he heads out onto the baseball field for early practice. Pitchers normally do some weighted baseball work, play some catch, then throw a light bullpen. Then the team has some fun playing football or frisbee, just so they can unwind and stay loose.

Fast forward to an hour prior to the game. Yet again, de Marte eats another meal to fuel his body. Every great pitcher has a different pregame strategy, and his happens to be taking a shower. It helps clear the mind and allows you to focus on the task ahead. Being a closer, Jonathan heads out to the bullpen. There he will be closely watching his pitcher, looking for signs of struggle so he knows when to get loose. The rest all depends on the manager and pitching coach.

Depending on the day, baseball players can be out on the field until midnight. That is if they are lucky, because if a game goes into extra innings a later night is to be expected. You may think the game ending means the day is over, but every game is not a home game. For an away game you may find yourself hopping on a bus after a long day, with a 10 hour trip ahead. Another long day of practices and games follows, so athletes have to rest whenever they have the opportunity. Not getting enough rest can have many negative side effects on an athletes performance. The human body needs sleep to rebuild muscle tissue and allow the brain to function properly. Learning to sleep through discomfort is a must for these ballplayers, and de Marte says it’s all part of the gig.

Despite the lengthy workouts and long grueling nights, baseball players around the world love what they do. Their passion for the game motivates them to keep pushing, even when things get tough. Though this schedule may differ based on the organization, every ball player has a similar schedule. They all have to travel and grind all season long. Being a professional baseball player is no easy task. It is about overcoming adversity, staying dedicated, and sticking to the grind. Thank you Jonathan de Marte, you allowed baseball fans an opportunity to witness a day in the life.