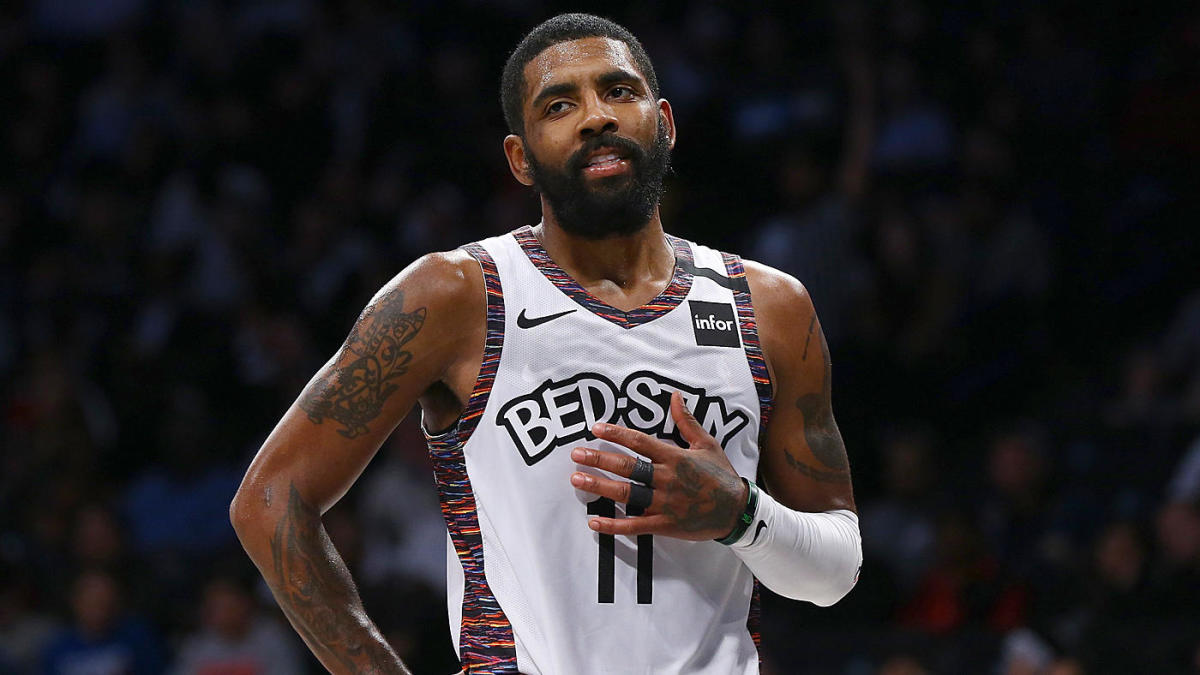 Sorry to be the bearer of bad news, but Kyrie Irving won’t make his return to the court tonight after missing the past six games due to personal reasons. However, in other news, the 6x All-Star showed up in another big way. He brought the family of George Floyd a house.

As many know, Floyd died at the hands of Minneapolis Police officer, Derek Chauvin, on Memorial Day in May of last year and it sparked a worldwide movement of protests against racial inequality.

While in police custody after being accused of using a counterfeit $20 bill, officer Chauvin held his knee on the neck of Floyd for 8 minutes and 46 seconds while he was handcuffed face down on the ground. In America and a plethora of other countries people took to the streets to protest with signs, chants and displays of unity. Some cities painted “Black Lives Matter” on their streets and half of the nation’s largest police departments have banned or limited chokehold/neck restraints.

As a result of Floyd’s death many who are financially able have come to the aid of his family.

“She’s getting so much love – not just from us, but from people all around the world who are showing support,” Jackson said. “I’m just continuing to do what I said I was going to do; I said I was going to be my brother’s keeper and take care of his daughter and make sure that her next days are her best days. A lot of my friends [have helped]. Kyrie Irving bought them a house. Lil Wayne’s manager bought a Mercedes Benz. Barbra Streisand gave them stock in Disney.”

It’s unclear whether Irving bought this house during his recent absence from the Brooklyn Nets, but that’s neither here nor there. The NBA champion has been with the Black Lives Matter movement from day one, so this latest charitable act shouldn’t’ come as a surprise to anyone who knows him.

Reportedly, Irving expected to be back in action on Wednesday against his former team, the Cleveland Cavaliers Wednesday at 7:00 p.m. ET.

Kevin Porter Jr.’s Future With the Cavs
UFC Fight Island 8 – Magny and Chiesa Get the Big Moment They Deserve