Is it Time for Kevin Love to Look Elsewhere? 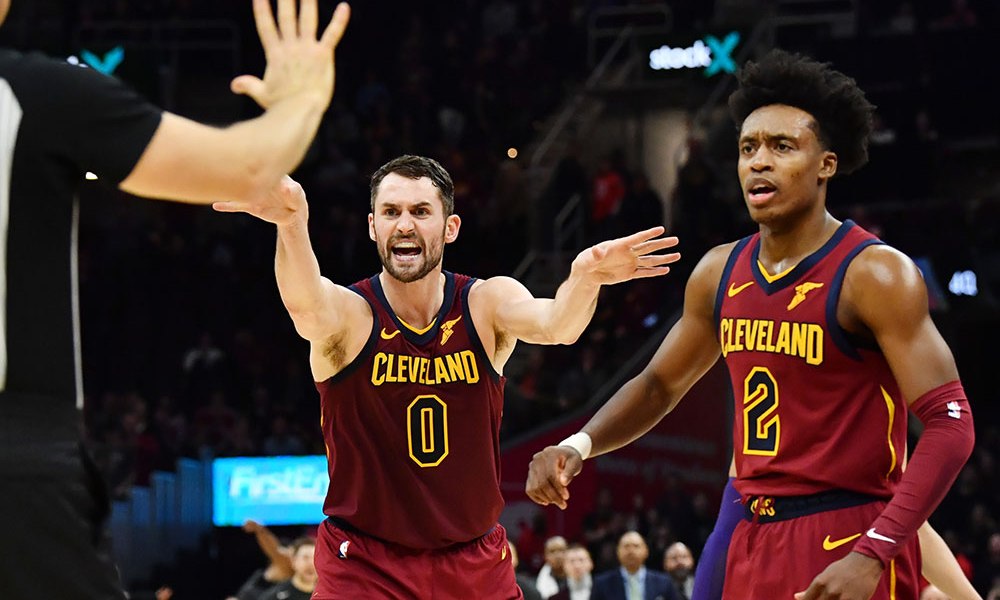 Kevin Love is the last Cavalier standing from the 2016 NBA championships. LeBron James has declared his loyalty to Los Angeles. Now Brooklyn Nets point guard Kyrie Irving has a solid chance with Kevin Durant for a chip. Richard Jefferson has retired. Tristan Thomason has bounced around a bit in the offseason to any team that doesn’t have a rebounder, and the list goes on.

The Cleveland Cavaliers finished 13th in the Eastern Conference Finals, 22-50. To be fair, injuries ran rampant last season. However, the Cavs are still in a developmental phase. It’s a young team. Collin Sexton and Darius Garland will soon lead. The Cavs landed the third overall pick in this summer’s NBA Draft by virtue of their record, and used it on USC center Evan Mobley. Also, the Cavs signed Jarrett Allen to a five-year $100 million contract. It is evident the Cavs are focusing on cultivating a team for the future.

Although his health has declined, Love is no scrub. The season prior to his calf injury, Love averaged 17.6 points with a 45 percent field goal percentage per game. More impressively, Love averaged 9.8 rebounds per game. Love’s injuries limited him to 25 games last season, averaging his second- lowest scoring season with 12.2 points. However, a well rounded center is the best defense.

We all remember Love’s nonchalant demeanor when carelessly turning the ball over against the Toronto Raptors last season. That was a crucial moment for Love, maybe even proving he can’t pretend to care anymore.

Despite the calf injury, Love still has two to three seasons before retirement and deserves a chance to be a part of another champion contenting team. Most of the chip contenders have a veteran starting lineup.

Furthermore, Love could be beneficial to many teams. The Dallas Mavericks are desperately lacking a rebounder. One of the Phoenix Suns’ greatest areas for potential improvement is rebounding. There are many options for Love on teams where every game matters and his contributions could weigh significantly towards his team’s success. It would seem to be best for everyone involved if the Cavs find a new home for the last remnant of their franchise’s greatest team.