Is Khris Middleton too inconsistent in the Playoffs? 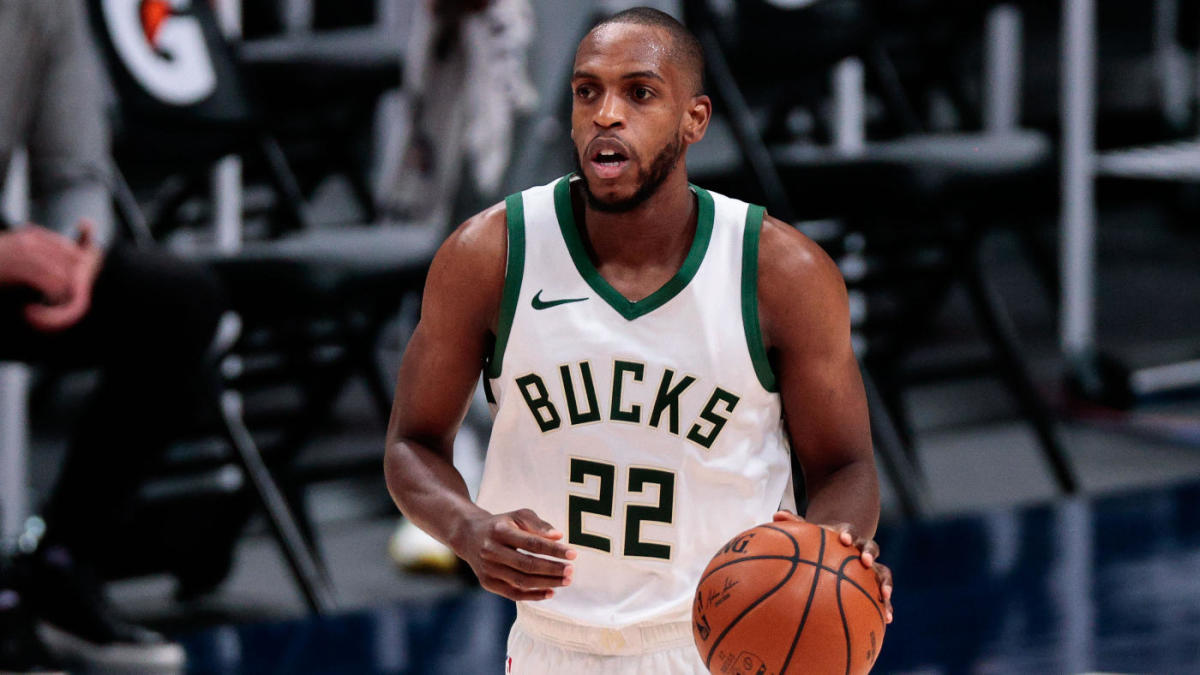 Khris Middleton is an essential piece to the Milwaukee Bucks, and after he re-signed with the team on a five-year deal in 2019, he is undoubtedly part of their long-term plans alongside Giannis Antetokounmpo. Khris has been great for Milwaukee during the regular season; however, he has yet to prove he can be trusted as a true second option in the playoffs.

Khris has been one of the most inconsistent players in the playoffs thus far. In his series against the Brooklyn Nets, Middleton shot under 37% four of his seven games. Three of these poor shooting performances came in losses. His most recent dud came in the Bucks Game One loss in the Conference Finals against the Atlanta Hawks, where Middleton shot just 26.1% on 23 total shots.

Not to say he hasn’t shown flashes of greatness in the postseason; Middleton has scored a playoff career-high 38 points on two separate occasions during the 2021 Playoffs. Unfortunately, this greatness he shows comes only about every other game.

Looking at Middleton’s last ten games, he has shot below 40% six times, including two shooting performances less than 30%.  Even in the 2020 playoffs, Khris shot under 37% in four of his ten playoff games. It’s beginning to look like Middleton can’t be Milwaukee’s go-to scorer every game as Middleton has only once had 25+ point games in a back-to-back performance in his entire postseason career.

One redeeming factor for Khris is he always seems to deliver with the game on the line. Middleton hit one of Milwaukee’s only two field goals in overtime in Game Seven against the Brooklyn Nets despite shooting a poor percentage. His confidence in crunch time during shooting slumps is encouraging, but it doesn’t quite make up for his rollercoaster performances. Because of this, it’s difficult to say he can be counted on regularly in the postseason.

This level of inconsistency from a second option is incredibly substandard, especially for a team with championship aspirations. While Middleton’s most recent 38 point masterpiece in Game Three looks promising, Khris must continue to be a dependable second option if Milwaukee has any hope for a Finals appearance.