Is The MVP A One-Man Race? 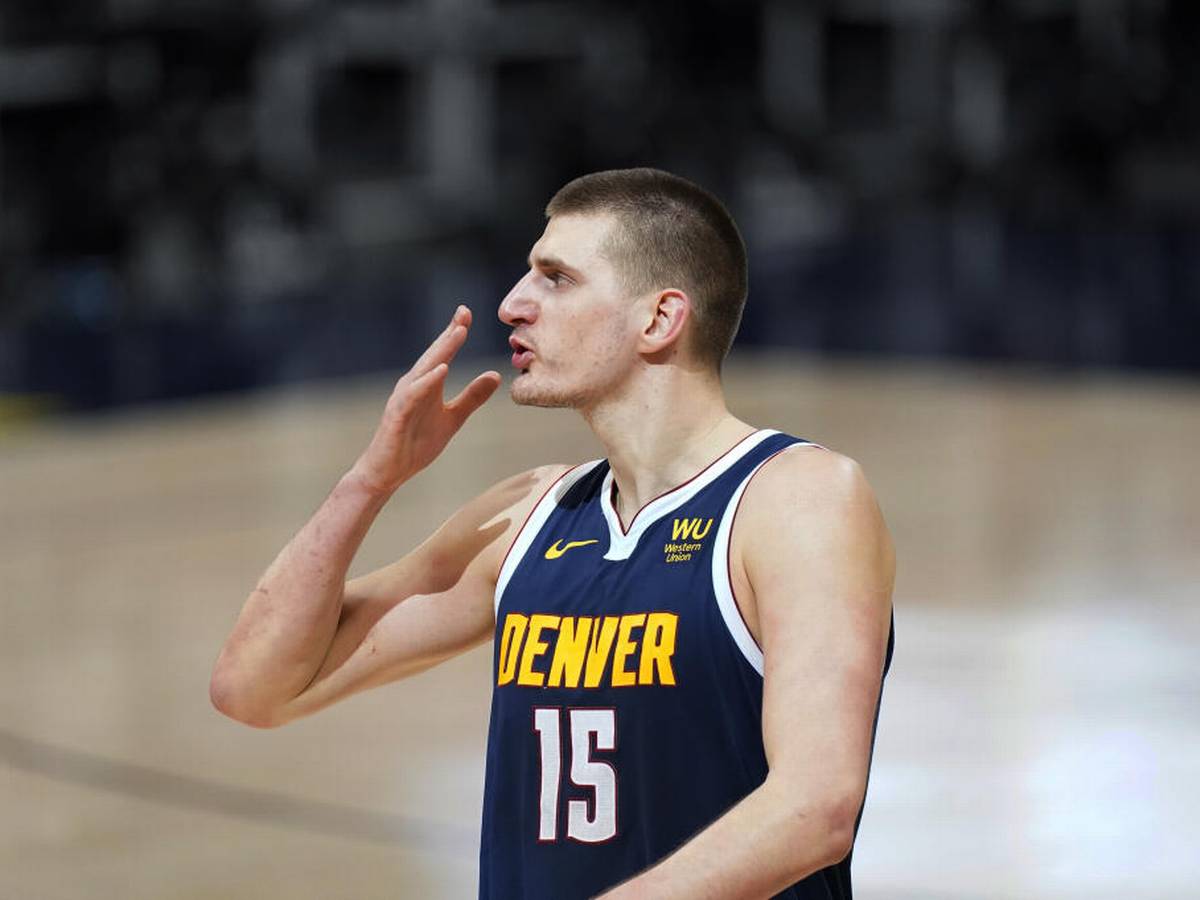 With the regular season over, the MVP debate is at an all-time high. Nikola Jokic, of the Denver Nuggets, has been the favorite for much of the year. Fellow MVP candidates, Joel Embiid and LeBron James, both missed time and fell down the pecking order. In recent weeks, Chris Paul and Stephen Curry have been on an absolute tear. Is Curry or Paul enough to steal the trophy away from Jokic?

To make this decision, we must look at each player’s season on its own, then look at their team’s performance.

It is nearly impossible to compare Jokic to anyone. His passing has flashes of Magic Johnson, while his “Sombor Shuffle” looks similar to Dirk Nowitzki’s iconic fadeaway. Jokic, 26, has steadily improved his game since being drafted 41st overall in 2014. As he has gotten better, his usage rate has done up. His usage rate this year is 29.6%, 3% higher than last season.

There’s no real way to guard the Joker either. He will take advantage of whatever matchup the opposing team throws at him. He can stretch the floor, post-up smaller defenders, and pass out of double-teams.

Even after Jamal Murray went down with a torn ACL, Jokic has been able to carry the Nuggets up to third place in the West. The Joker is the absolute driving force of Denver’s team.

The 36-year-old point guard has had an exceptional first season with the Phoenix Suns. Paul has brought a team that hasn’t made the playoffs since 2010 to being the second best team in the league.

He is averaging 16 points, nine assists and five rebounds.

Those stats may not jump off the table, but Paul’s MVP case is heavily linked with his team’s success. Paul has helped get the best out of his teammates, Devin Booker, Deandre Ayton, and Mikal Bridges, without missing a stride. All three of those players are having career years with Booker being named to his first All-Star team.

If Paul was to win MVP, he would tie Karl Malone as the oldest player to ever win.

After missing the vast majority of last season through injury, Stephen Curry has returned to his best. Curry has won the 2020/21 NBA scoring title and has brought the Golden State Warriors into a Play-In game against the Los Angeles Lakers.

Unlike Paul, Curry’s case for MVP rides on his individual play. However, he did bring the Warriors from being the worst team in the league to eighth in the West. That stat does require an asterisk because of all the injuries Golden State had last season, but still worth noting.

Curry will likely finish second in MVP voting, but in any other season (without the Joker), he would be receiving his third MVP.

Nets Ready For Title Run, But Are They Ready To Win It All?
Monty Williams Wins Coach of the Year