Is this Glover Teixeira’s Final Chance? 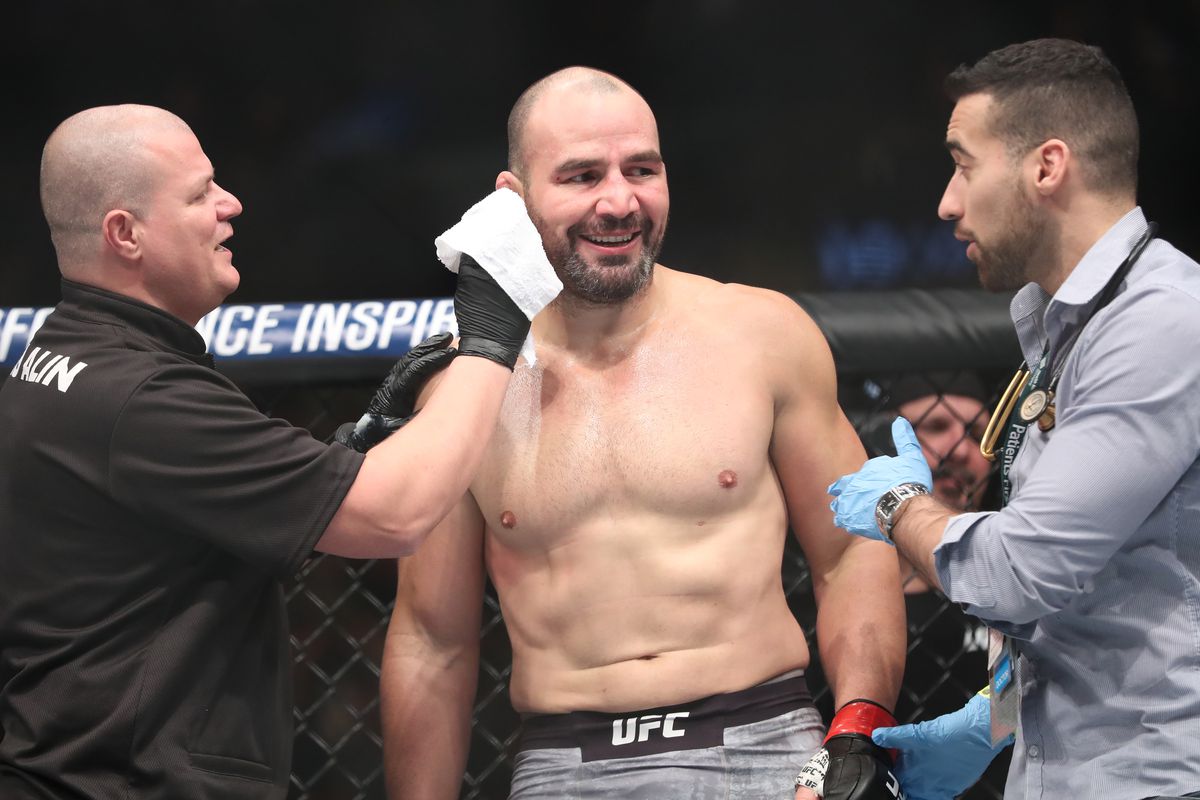 This Saturday, Glover Teixeira’s career reaches a critical roadblock. Beating Thiago Santos should earn Teixeira a title shot – something unforeseen for a fighter this late into their career.

After an 8-year career in the UFC, Teixeira continues to withstand, overcome, and most importantly, surprise everyone.

His current run has been remarkable considering that two years ago, he was 2-3 against top contenders. He seemed destined to become a gatekeeper.

Somehow, Teixeira overcame that possible designation by stringing together four straight victories. Defeating Karl Roberson, Ion Cutelaba, and Nikita Krylov, Teixeira set himself up for another top fight. Could he finally surpass that top contender?

He was matched up against Anthony Smith, a top five contender. Smith had come off a victory over Alexander Gustaffson and was one fight removed from a title loss. At first, it appeared that the gatekeeper stigma was his destiny as Smith was handily winning the fight.

However, by the third round, Teixiera turned the tide by hurting Smith with an uppercut and never let up. The fight was stopped in the fifth after a prolonged beating.

Now, Teixeira finds himself in a true number one contender’s fight against Santos. He fights the man who stood with Jon Jones for 5 rounds after tearing ligaments in both of his knees. No one knows how Santos may look, but if Santos can make a close fight with torn ligaments, then he is extremely dangerous.

This may be Teixeira’s last run at a title. At 41 years old with 38 fights, he has a ton of experience. With experience, though, comes wear and tear. Thus, now, Teixeira may be in his final chapter.

This chapter, if all goes his way on Saturday, may be the best yet.