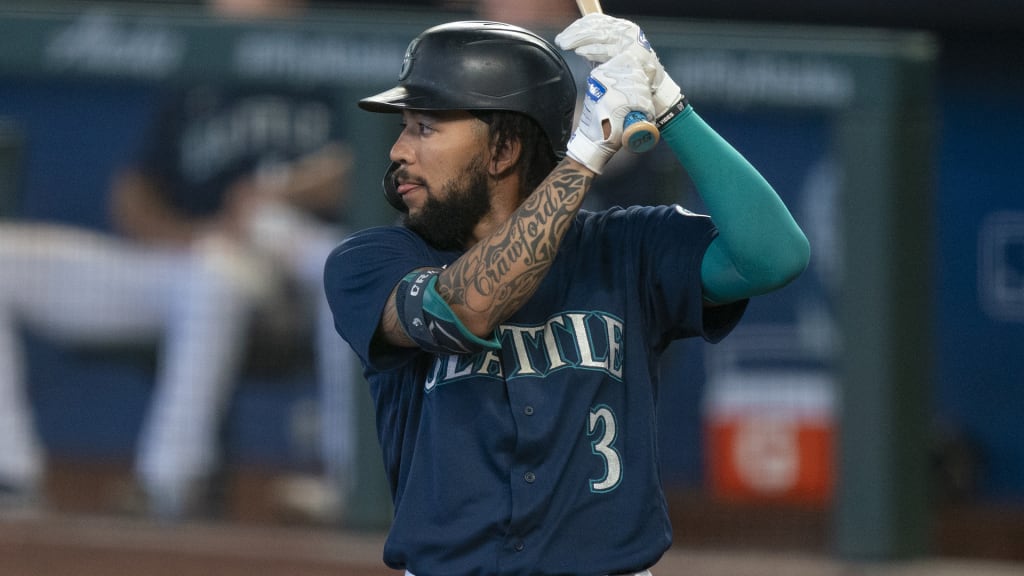 The halfway mark in the MLB season is just around the corner and the All-Star rosters were recently announced, and yet there was a missing name that fans of a certain club in the Pacific Northwest are upset about. John Paul Crawford is a name not many are familiar with, especially among the plethora of superstars at the shortstop position, but he is someone that people outside of Seattle should certainly be taking note of. Simply put, J.P. Crawford is an All-Star snub.

Unfortunately for J.P. and Mariners fans across the country, the All-Star spots are a popularity contest and not many players playing for the Seattle Mariners are going to be the Belle’s of the ball.

Crawford’s bat has caught fire through the month of the June and he is carrying that momentum into July. In June, Crawford is slashing a whopping .352/.400/.528 and has started off July batting .353 with an OBP of .421. In addition to these phenomenal numbers, Crawford is currently in the midst of a 21-game on base streak and a 6-game hitting streak.

As the Mariners lead-off man, Crawford has excelled and is one of the major reasons that this baseball team is five games over .500 as we approach the All-Star break.

What Crawford does better than all three of these guys, and arguably better than anyone in the league, is defense.

Crawford’s glove is elite. In 2020’s shortened season he won the American League Gold Glove Award at Shortstop and looks likely to win it again this year following his torrid start to the 2021 campaign.

Other players highlight plays are simply routine for the former Philadelphia Phillies first round pick.

Crawford is currently joint second in the majors in Defensive Runs Saved and is third in Defensive Wins Above Replacement, both in regards to all players in the MLB.

But the All-Star voters don’t really care about that.

Ultimately playing in Seattle is what has doomed Crawford out of an All-Star bid, but let it be known outside Seattle that the Mariners are red-hot and hoping to break the longest playoff drought in the United States all thanks, to J.P. Crawford.