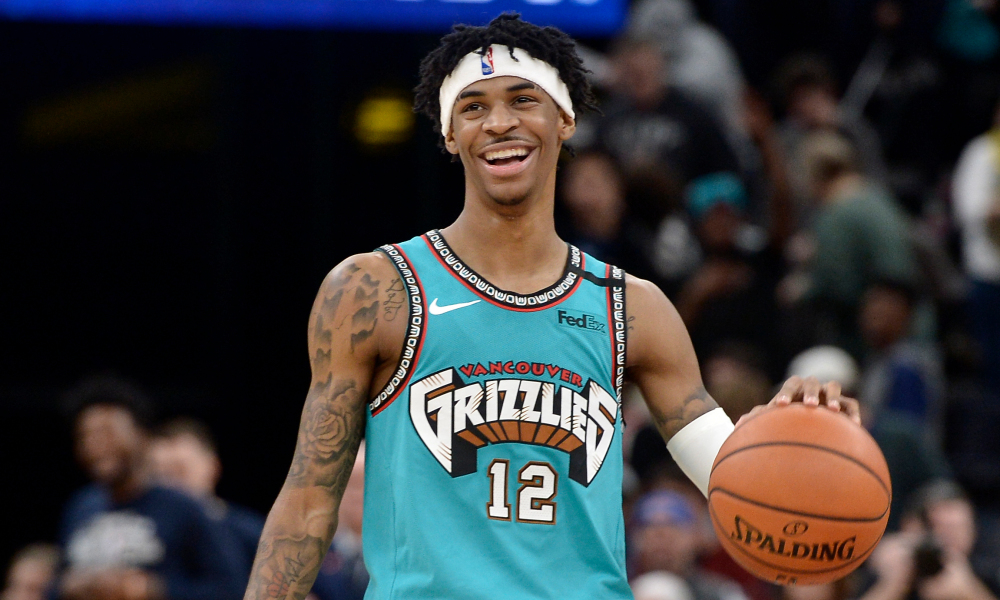 The Memphis Grizzlies were the biggest surprise of the NBA bubble. Rookie of the Year Ja Morant solidified himself as a force in the NBA, showing he could be a dynamic leader on the offensive end. He was also the fourth in the league fourth quarter production, averaging 7.6 points while shooting over 50% from the field when the games were on the line.

“I live for those moments,” says Morant. “I like when the odds or pressure is stacked against me. That when I thrive the best.”

Morant says he’s “very comfortable” coming into next season and has even gained five points of muscle. His prime source of training is at the IMG Academy, where he focuses his growth on shooting.

“Proving everyone wrong is my number one goal,” says Morant.

“Such an unselfish guy. (Ja) loves getting his teammates involved,” says Coach Taylor Jenkins. “The number one thing for him is to attack and get a piece of the paint. Whether it’s for himself or opening something for one of his teammates.”

Coach Jenkins provided transparency regarding Morant’s weakness: the midrange shoot. Jenkins is fully aware the midrange shots are inevitable but is relying on Morant’s playmaking skills to allow an assist. However Coach Jenkins has the utmost faith in Morant due to the effort Morant has put in his improvement during the office season.

“He’s gone above and beyond this summer to work on his shot,” says Coach Jenkins.

Jenkins has challenged Morant to work on every aspect of his game and so far, Morant has done just that.

RECONSTRUCTED: A Preview of the 2020-21 Indiana Pacers
Harden To The Bucks?